What is the future for whistleblowers? 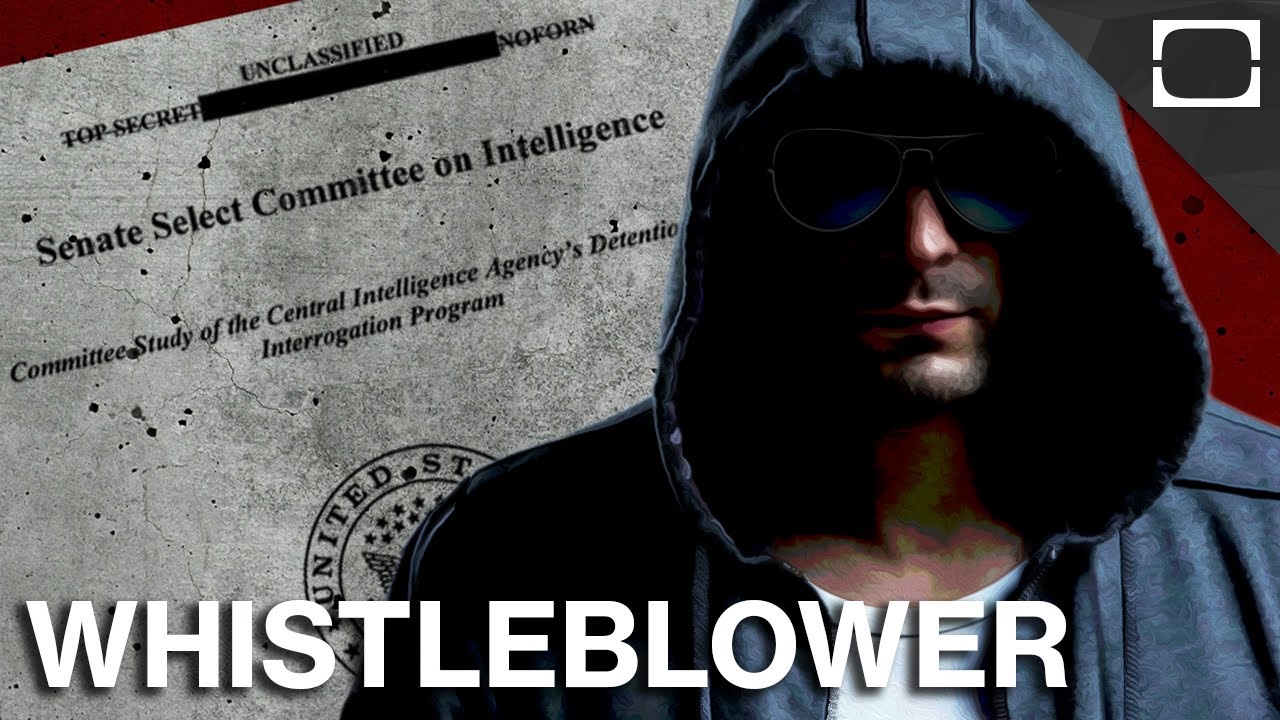 The term whistleblower has come front, and center stage after a whistleblower started an investigation into President Trump's handling of Ukranian affairs concerning a political opponent, Joe Biden, and his potential corruption.

What is the definition of a whistleblower? A whistleblower is a person who exposes secretive information or activity that is deemed illegal, unethical, or not correct within a private or public organization. The information on alleged wrongdoing can be classified in many ways: violation of company policy/rules, law, regulation, or threat to public interest/national security, as well as fraud and corruption. Whistleblowers, however, take the risk of facing stiff reprisal and retaliation from those who are accused or alleged of wrongdoing. Here are a few famous cases of whistleblowers, but there are many others:

For these whistleblowers, it is not ending well. Here are some statistics results once one becomes a whistleblower:

With results like this, would you want to be a whistleblower? The chances are, your whistleblower efforts will boomerang back at you are high, and the results that it will have any effect are low. One supposes that it depends on the severity and the level of proofs you have to offer. After all, people don't necessarily like snitches. But the landscape has changed. Nowadays, politics have weaponized whistleblowers. Without strong validating evidence, no one believes them anymore. People will believe you have a hidden agenda. If you think you are helping the organization you are reporting against ... think twice before you do (sorry to say).