UK election debates stirs the pot, but tastes the same - and Brexit? 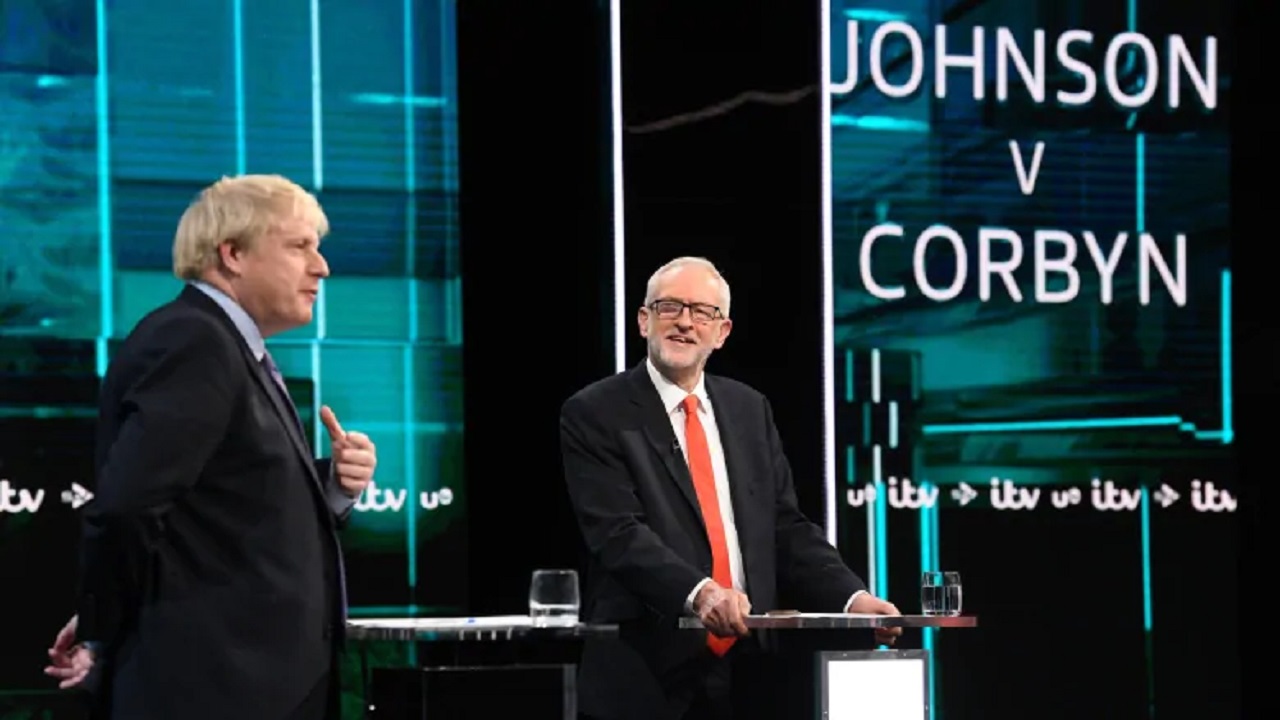 The UK is inching ever closer to the Thursday, December 12 general election (650 members) - where we hope we can get a UK Parliament elected that can finally deliver on the Brexit issue. Brexit was hot on the agenda as Conservative Prime Minister Boris Johnson locked horns with Labour leader Jeremy Corbyn on TV this weekends debate.

The Labour leader dismissed the Prime Minister's pledge to "get Brexit done" by the end of January as "nonsense" while Johnson suggested his rival was "not fit to lead our country." Both leaders were asked if the Monarchy, and then Prince Andrew, the Duke of York, were "fit for purpose" - and their differing, responses were telling. Meanwhile, Corbyn accused the Government of entering into secret talks with the US to open up the NHS to American pharmaceutical companies in a future trade deal. The pair were asked to shake hands and end the "nastiness" entering UK politics.

Corbyn had the first 30-minute slot, followed by Ms Sturgeon, Ms Swinson and last, the prime minister. The Labour leader said he would adopt a "neutral stance" if he were prime minister during a second referendum. An audience member asked, "Will you campaign to remain or leave the EU if elected. Why would anyone vote Labour without knowing the answer to that question?" Corbyn replied, "One, we will negotiate a credible Leave deal with the European Union," at which point the audience started laughing.

So who is winning? Panelbase released on Friday the first time the lead has shrunk in one of its recent surveys. The Conservatives were on 42%, down one point from the pollster’s survey last week, with Labour on 32%, up 2 points. The Liberal Democrats were on 14%, down one point, and the Brexit Party was down two points to 3%.

Looking at the inset chart we can see that both Conservatives and Labour have been gaining at the expense of the lesser parties from recent polls (here is another). After this debate, the polls also show that spread between the two leading parties is narrowing.

When reading through all this data, our view is that, if these polls are accurate, the new parliament might look like the old. There has been a slight shift left in the last week, though it could be just a blip. So where is Brexit - the current extension ends January 31, 2020? Most likely the Conservatives will win the December 12 elections, though not an outright majority, and will build a similar collision as the previous parliament.

News Forecasters previously stated that Brexit or at least a Brexit light will eventually occur. We still hold to this forecast, though it will be a rocky road.