Internet TV piracy, will the police be knocking soon? 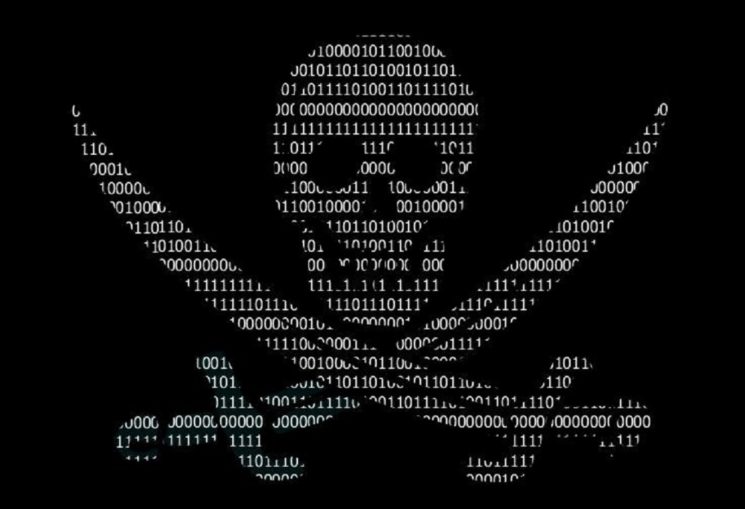 Historically, the entertainment industry has labeled pirates as freeloaders exclusively interested in getting everything for free. In reality, it’s wiser to view them as frustrated potential consumers who’d be happy to pay for content if it was more widely available. The research confirms something many internet pundits have long instinctively believed to be true: piracy isn’t driven by law-breakers, it’s driven by people who can’t easily or affordably get the content they want. On the other hand, it is true: if it's free we might watch it, if not who cares? Besides TV and movie watching is on the decline. News Forecasters asks, what is the future of internet TV piracy, will the police be knocking at your door soon?

One of the biggest video piracy threats of recent years has been the Kodi and Roku media player boxes. These media players said to be built for entirely legitimate uses, have been hijacked by online pirates (with a wink from the manufactures) who have used its extensible nature to add various plug-ins and add-ons that let users easily stream illegal content.

The other line of attack in preventing piracy is to play the cat and mouse game to block equipment purchases, IP addresses (ISPs), and the distribution servers - going after both the provider and the consumer. These tactics have worked somewhat, but the costs may out way the benefits. What, are we really going to lock up everyone that has watched something illegal online?

Piracy will cost the TV and film industry $52 billion by 2022 - see inset chart. The piracy is quite significant, though there is an assumption that the pirate would pay if they couldn't pirate. Note that these numbers are for only online revenues - sports ($23 billion) and in theater revenues ($11 billion) are not included. This gives us an eye into most likely the future in piracy prevention. Pirates may turn legal on viewing of time-sensitive media product if strict piracy prevention techniques are used - there is a strong motivation to view the recent sports championship game or that hot movie. These media products are harder to set up and pirate - any pirate prevention will focus on this area.

In the area of non-time-sensitive media, piracy prevention will not be the key strategy used to prevent piracy, rather using other strategies. We see these efforts focusing in three areas:

So if you are a pirate this may help in your efforts. If you are a media producer this provides a strategy to improve revenues. Internet piracy will be with us for a long time, but we see no major push to attack the pirates (other than the time-sensitive products), rather embrace it under your terms, turning the lemons into lemonade.

A video presentation of this subject: