Bloomberg is in the 2020 presidential race, or is he? 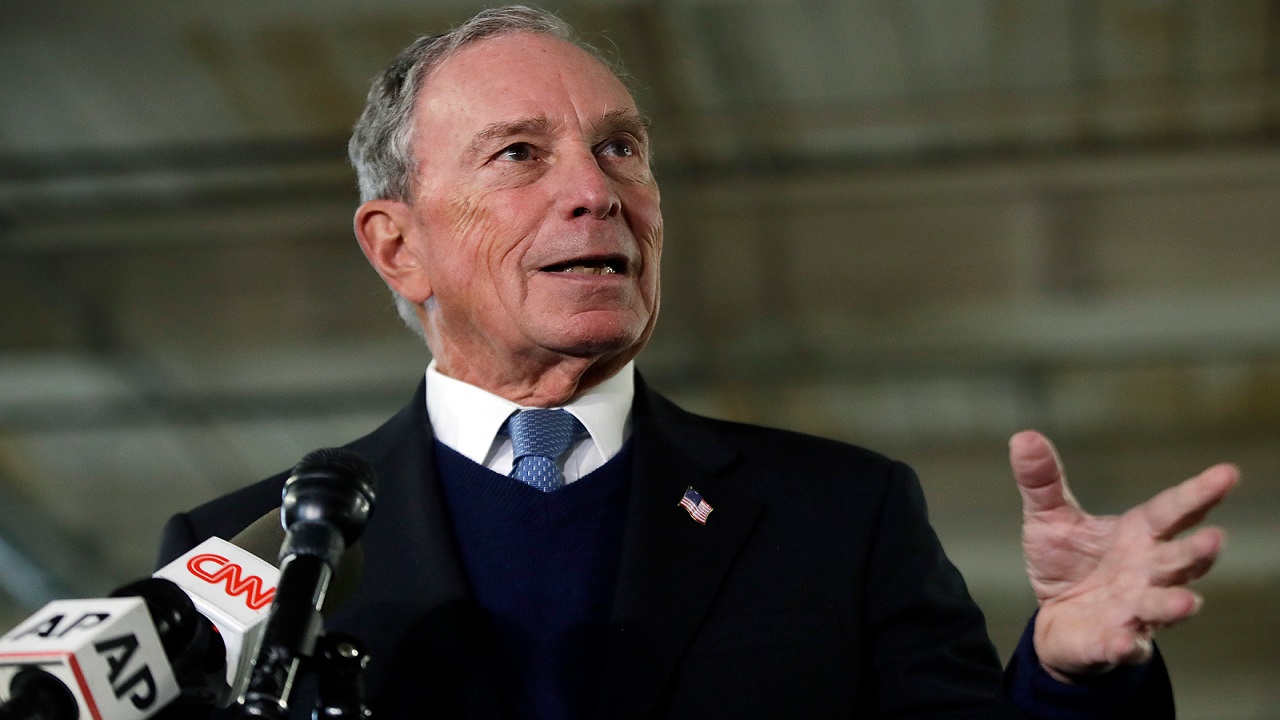 Bloomberg announced last March 2019 that he would not run for president, but now he has filed paperwork to become a candidate in the Democratic primary in Alabama - on the last possible day. This move doesn’t mean Bloomberg is definitely running. He says he is keeping his options open, although Bloomberg advisers told The New York Times that he would decide for sure whether to run within a matter of days, not weeks.

News Forecasters has said previously not more than a week ago, "As said before, the filing deadlines to get on the primary ballots are fast approaching and will make it almost technically impossible at this point." Guess what, Bloomberg proved us wrong, though we did say "almost technically impossible." News Forecasters now asks, just how viable is Bloomberg's presidential candidacy?

In an average of polls from January and early February, it was found that 62% of Democrats knew enough about Bloomberg to form an opinion (which was pretty high), but his net favorability (favorable rating minus unfavorable rating) was only +11 (which was pretty low). As you can see in the inset chart, Bloomberg was a real outlier. Predictit has Bloomberg at 10%, now that he has made the move. It's too early as of this posting to see realistically how he is doing in the polls. If Bloomberg would win the Democratic primary it would be the battle of the Billionaires - so much for electing the common man.

Thanks to his successful financial services and media company, Bloomberg will at least have money at his disposal (he has a net worth of $52bn) to help him overcome his late start. It’s not hard to imagine Bloomberg doing what fellow billionaire-turned-presidential-candidate Tom Steyer has done - use his own money to saturate the early states with advertising and augment his state-level polling numbers just enough to qualify for the debates.

So what is going on here with Bloomberg? There are several theories swirling here. There is one that says that Bloomberg is not serious about the run for the presidency, rather a mere shot across the bow to stop Hillary from entering the race. Perhaps as well, a backup candidate if Joe Biden should slip - which many people are predicting.

If Bloomberg is really serious about getting into the race, the strategy would be to not get into the mud early on - thereby not having to deal with the far left debates currently going on in the Democratic party. Bloomberg has already said he will only become a real candidate starting on super Tuesday, March 3, 2020, and skip the earlier primaries. If Bloomberg can get 10 to 20% of the delegates and the Democratic convention goes into a brokered convention, he could emerge as the center-left, blue dog Democrat compromise candidate - replacing the Joe Biden role.

News Forecasters gives this possibility today at about 5 to 10% - after all the Democrats need/searching for a stronger candidate to go against Trump if they want to win.