5 successful protest tips for the 2020 US Presidential elections 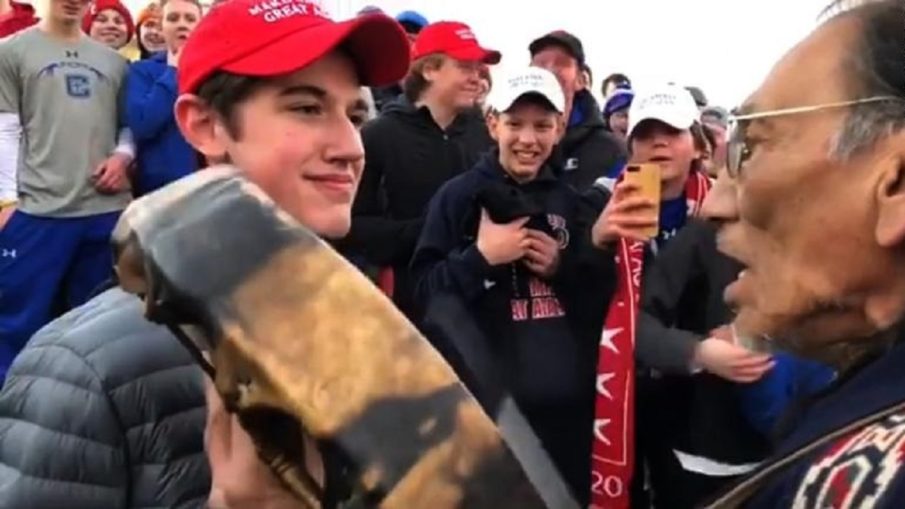 Most of us can feel the winds of change coming on the political landscape. For some, it is hard to imagine this, since WWII the world has experienced the largest expansion in peace and prosperity the world has ever seen. Others hear change rising from the static rubble of collapsing norms - as many feel they are not receiving this peace and prosperity in quantities as they feel they should. A profound moment in our history is coming - the US 2020 Presidential elections and its protests movements to follow.

We focus on the U.S., but there are many significant other political protests happening around the world. But the U.S. is somewhat unique in the sense that it is the establishment elite garnering the people to resist against what they feel is a political aberration of a non-establishment group obtaining power. Most other protests around the world are mostly protesters fighting what they think is an oppressive establishment elite. So the protest tips will be somewhat different for our non-U.S. based readers - a subject for another time and tend to be country-specific, though you may gather some tips here in any case.

News Forecasters, as we repeat here so often, is not endorsing any side - no agenda. Neither do we promote ANY political violence. We merely point out what would be the successful tips for the protesters. We divide our "5 successful protest tips for the 2020 US Presidential elections" between the two sides, as the tips for each political group will be very different - Republicans vs. Democrats. Do note, some of our tips are mirror opposites as one can imagine.

One might ask, won't the better policymaker candidate win an election? Yes, a good point, but you would be thinking too logically. Nowadays, elections are won on pure emotion - sorry to say. So the battle lines are drawn, and the protester tips are in place. Outside of any unforeseen event, the side who executes the best wins in 2020.