Who got rich on Coinbase's first day of listing? 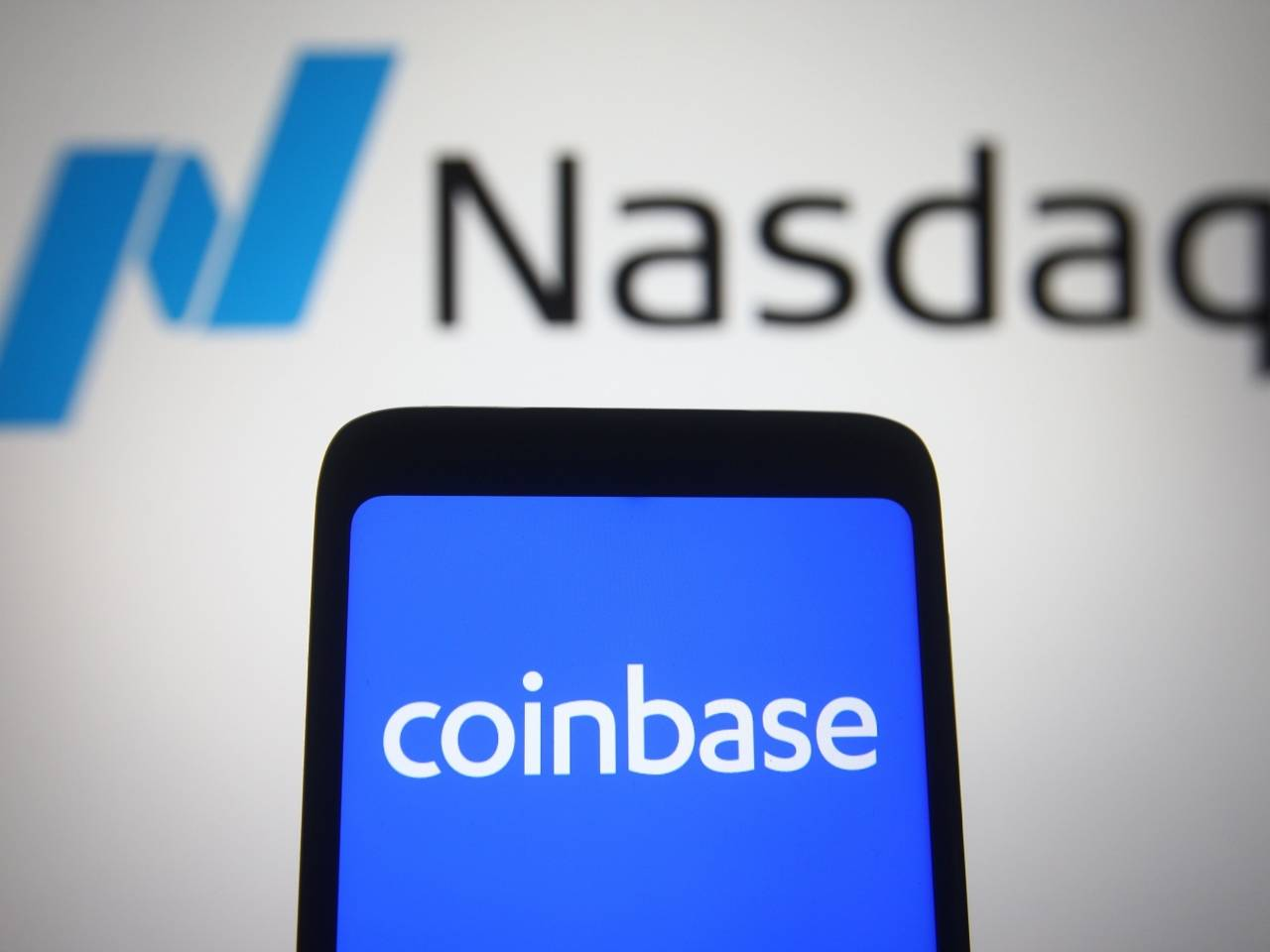 Under much attention, Coinbase was directly listed on the Nasdaq exchange today, becoming the first U.S. cryptocurrency company to be listed, which is an important milestone in the cryptocurrency industry. At the same time, the price of Bitcoin, the world's most popular cryptocurrency, hit a record high, breaking through $64,000.

By 2013, venture capitalist Fred Wilson had established himself as an outstanding investor in consumer technology. Wilson wrote on his company’s Union Square Ventures website: “We have been considering and hoping to invest in the Bitcoin ecosystem for several years. Today, we are very happy to be able to talk about our first investment in this area.”

With the debut of Coinbase on the Nasdaq on Wednesday, Union Square's bet on a network service is now worth about $4.6 billion. At the time, only more than 100,000 members used the service to buy and store Bitcoin.

Wilson is an avid user of emerging technology products. He said that before becoming an investor, he was a happy customer. "Coinbase is where I buy and save Bitcoin," he wrote.

Coinbase's opening price is $381 per share, and the market value of this cryptocurrency exchange is approximately $100 billion. As of the close, the stock fell to 328.28 US dollars, valued at 85.8 billion US dollars. This is ten times higher than the company's last private equity financing in 2018, and more than four thousand times higher than the round of financing led by Union Square eight years ago.

Coinbase has become the latest technology company to bring ultra-high returns to venture investors, thanks to the huge valuations in the open market and the accelerated growth of the digital economy. Following Roblox's direct listing in March, Altos Ventures owns more than $9 billion worth of shares in the gaming company. Snow Capital's September initial public offering (IPO) brought Sutter Hill Ventures with more than $12 billion in initial earnings.

At the same time, Sequoia Capital holds approximately $33 billion in shares in Snowflake, Unity, DoorDash and Airbnb, all of which went public last year.

Although Union Square led Coinbase's first round of financing, the company is not the largest external investor. This honor belongs to the venture capital firm Andreessen Horowitz, which owns approximately $9.7 billion worth of shares in the crypto exchange. (The ownership shares are all based on the information in the prospectus. Since this is a direct listing, investors can sell immediately, and some have already sold it.)

Seven months after Coinbase's first round of financing, the company led a $25 million Series B financing to purchase shares at a price of $1 per share. Andreessen Horowitz invested in a $1.5 billion fund raised in 2012 and a late-stage fund, continued to increase his stake in Coinbase, and even bought some shares from Union Square.

When Barry Schuler of DFJ Growth joined the ranks in late 2014, cryptocurrencies were widely accepted. Schuler served as Chairman and CEO of America Online. He is known for leading the AOL team. He said that his first purchase of Bitcoin was a year ago when he supported Coinbase. He found someone on Reddit and agreed to meet behind a convenience store. Schuler paid him 500 dollars. Schuler said in a video interview on Wednesday: "I gave him a lot of cash and he put some tokens in my phone."

Schuler said: "It is obvious to me that if this is the way to buy Bitcoin, it will not become mainstream. Through early work and exploration in the field, the value of a company like Coinbase has become obvious. .

Schuler said that he wants to lead the Series C financing, but he needs to ensure that Wilson and Coinbase co-founders Brian Armstrong and Fred Ehrsam are ready to set up a board of directors and put all regulatory measures in place to protect investors. Schuler recently saw Bitcoin exchange Mt. Gox file for bankruptcy after revealing that hackers had hacked the site and stolen customer funds.

Schuler said: "Our legal team is concerned about liability issues, and we believe that the team there is taking regulatory issues seriously."

DFJ Growth eventually led this round of financing of US$75 million at a price of US$2.76 per share, with a valuation of approximately US$500 million. This investment has now increased nearly 120 times. Schuler became the first board member, although he resigned as a director in August. Wilson and Marc Andreessen are still on the board.

For Union Square, Coinbase is the company's first crypto investment, and there are many more investments after that. The company listed on its website 15 crypto companies that have joined the portfolio since Coinbase, including several specialized funds such as Polychain Capital and MetaStable Capital.

Union Square and Andreessen Horowitz also support NBA Top Shot creator Dapper Labs, which is helping to create NFT. Prior to this, Dapper Labs is most famous for its blockchain-based game CryptoKitties.