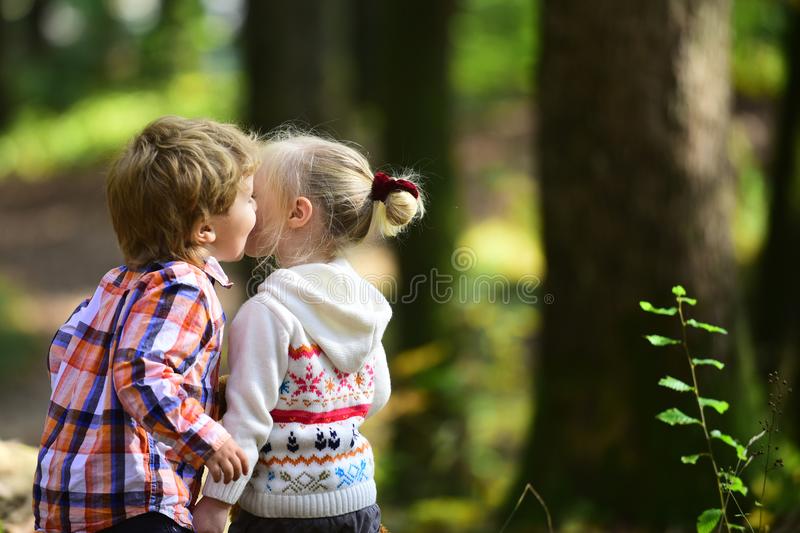 This is often at first glance and while serving food on the women's side at a wedding. Both parties have four eyes. The boy in a salutation moves a plate of rice towards the girl and peeks into her lake-like eyes. Emphasizing one word, he says softly, "Save Up or Pepsi?" The girl responds with a smile and the boy becomes the first love. Usually, the first love should be between the ages of fifteen to twenty years, otherwise, it is often seen that the love that happens after this has very horrible consequences, ie marriage takes place. The first love is very intense. The heart wants what we want no one to look up to. Many boys on this occasion remind the girl of the scene of doomsday every day. Shakila! This is Naeem, he surrounds the girls with excuses and then sells them to Dara Adamkhel.

The first love is for every girl who takes a lift for the first time. For this purpose, one often has to work hard by oneself, that is, one has to pass in front of the girl again and again. In front of her, one has to give alms more than time. You have to call London and America on your mobile phone again and again and sometimes you have to shave twice in the shower. First love brings a very pleasant change in life. A servant becomes a poet while sitting. He wants to write a diary. The lyrics of Ahmed Faraz begin to be remembered and the family begins to feel poison. Many boys consider every love as their first love. And girls run away with the last understanding. Since girls are a little more enthusiastic, they find it more enjoyable to dance to the beat of a boy than to be caught in the first love. The expression of first love is very interesting, in the old days. For this purpose, the girl was given a rak'ah and the rak'ah was sprayed with "poison" perfume, but the results were very dangerous. Nowadays, as the age has become modern, the best way to express love is mobile phone and Facebook. Most of the boys copy a message full of love from Google image and then paste it in the inbox of every girl seen on Facebook. If the answer is yes, then stay right, otherwise stick to it, Mana Bhai. The first love in life is very strange. No one likes the beloved better. So mountains of surprises fall in the heart of how deeply our beloved speaks, God willing.

This is the occasion when the beloved smiles a little at something, then the friends are immediately informed that "today that big laugh". They will testify to how stupid a poem is written on such occasions. If a girl likes a poem, the boy tries to tell her that he has "made" it himself. The friend went to extremes and said, "I have heard that people see it with their own eyes." He presented the whole ghazal to his beloved saying, "The night you thought was coming." The cow said, "Shakeel!" The ghazal is very good but from time to time it seems weightless. ”In our country, every person goes through the experience of first love and then becomes a kundan. After that, he has no difficulty in making a second, third or fourth love. They say that first love can never be forgotten. Obviously, who can forget the lady who is not married. She misses him again and again and it seems that if she had today Then there would be spring everywhere in life.

However, the fact is that a man dislikes every woman he gets. The hangover of first love usually lasts until someone else lifts it ... and then suddenly realizes that this is actually the first love. The married man misses his first love at the age of 40. This is how the "fortieth" of the first love is celebrated. The first lovers have a great desire that at some point in their lives they would be able to see the eunuch who He fell in love with her from the bottom of his heart. Many times this is possible. But there is no more painful moment. A friend of mine found out 25 years later that his first love was the principal at school and the school in which his child was studying. Sleepy emotions suddenly woke up and Mitchell said that they will meet once.

I called the principal and told her name. There was silence for a while. Then there was the sound of someone sobbing from the other side. They too became agitated and started crying. Suddenly Begum's voice came to the child. Bring schools. ” He immediately controlled himself, wiped away his tears and reached the child's school wearing nice clothes. He informed the staff that he wanted to meet the new principal. He had to wait for some time. Then the call came. With a pounding heart, he stepped into the principal's office, looked up slowly and was stunned. A fat old woman in front of him was staring at him with his spectacles. The condition of the woman was the same as hers. The two kept looking at each other for a long time. Then the series started from where it was broken. That is, they started crying. They got tired of crying and got up without saying anything. Later he had two or three meetings with the principal, but the topic of discussion was something other than love, such as evaporation of the stomach.

Gas, heartburn, joint pain, dryness of mind, etc ... A week later, he issued a fatwa to his lover that he should never meet his first love in life, otherwise he would be stoned ... !!!
The first love awakens a feeling in us, it is aimless, it usually ends in separation, but this whole life fills us with its sweet kiss. "It's a starter ... just like we learn to ride a bicycle's scissors as a child," he says. "Then we ride motorcycles and cars, but we never forget to use the scissors ... maybe because we I remember how uncontrollable we used to be while running the scissors ... how frightened we were ... I didn't know in a hurry whether to apply the next brake or the previous one ... What they used to get ... All these memories are like first love, they can only be remembered, they cannot be brought back.