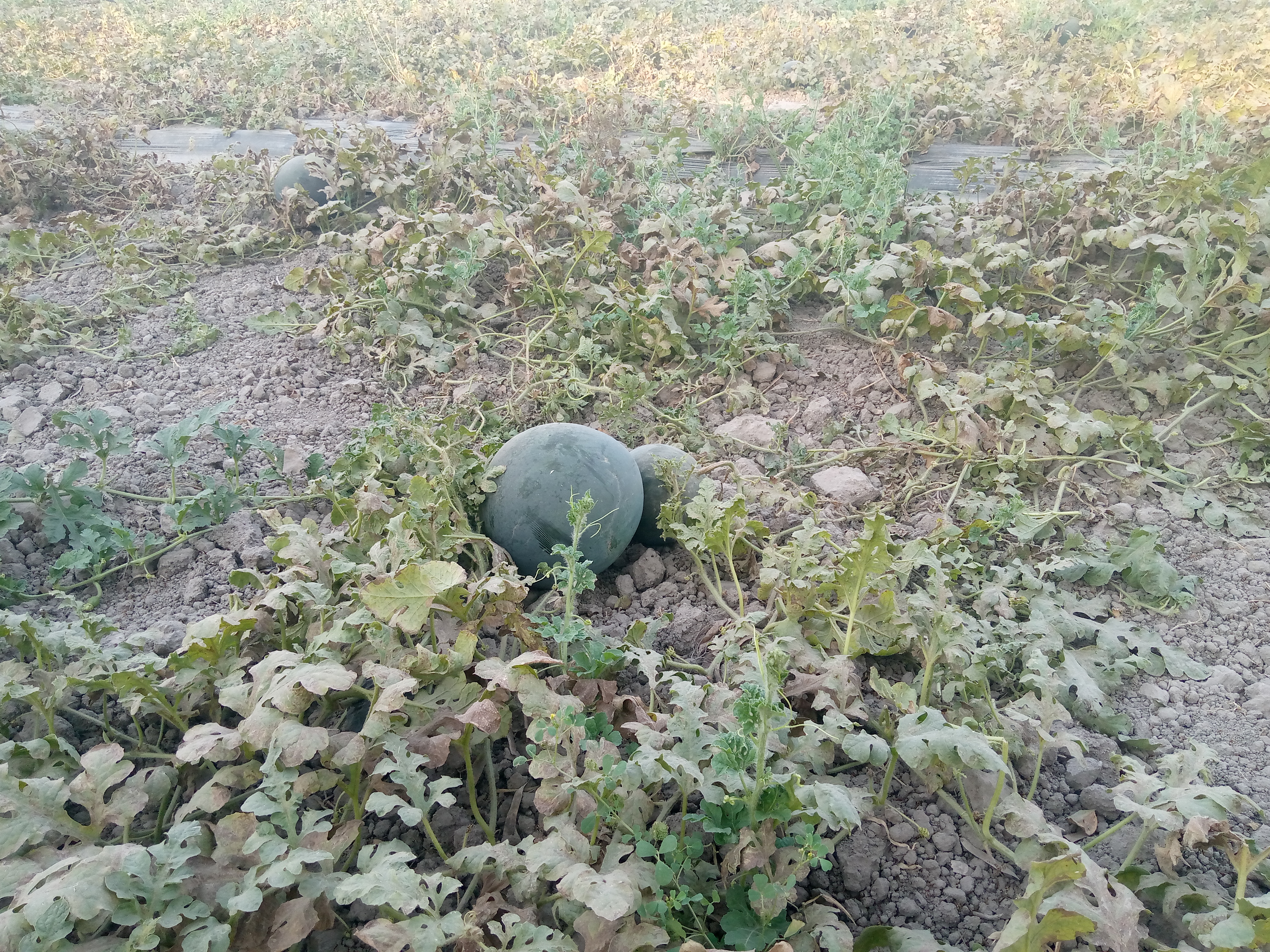 I hope you are well. In today's diary I want to tell you. I woke up early in the morning, then I prayed Fajr, then I went to my head, then I did an hour of circus and then I went home. I came again, I came again, I took a bath, I freshened up, I sewed clothes, after that I went to the bazaar I slept all day then I got up at four o'clock and offered Asr prayers then I thought my friend has a watermelon farm I go there I saw there are very big watermelons and there are too many I saw watermelons everywhere. Today I found out how the watermelons we eat are made.

We planted watermelons there and he showed us that watermelons are planted like this. Which is first planted in the ground, then the watermelon is placed on top of the melon and then they become watermelons. I asked them how much care is taken for the training or they plant it themselves. He said no, they are not taken care of so much thanks to other crops

Then we put ice on it. We ate it with the pleasure of adding ice. The watermelon was very sad and very hard. To take her home and eat at home in the evening. Then the time was enough. We came back home. I hope you enjoyed today's date and you also know about watermelons, how watermelons are planted and how they are delivered to us.

Your diary game Your watermelon crop is very interesting in which you mentioned watermelon. And your day was very busy

Very good post of the season fruit. Watermelon is very good fruit of the current season. In the past, we were missing its plantation in our area. From the previous 3 to 4 years, the trend is becoming popular. Keep it up your effort.

thnk u my dear sir

You have applied the form of watermelon, nowadays water melon season is there and people eat it with a lot of songs. And exercising the watermelon

I liked your post very much. You mentioned watermelon in it and you also mentioned that you did not know whether watermelons are below ground or above ground. We like your point. Do and eat you Khalil