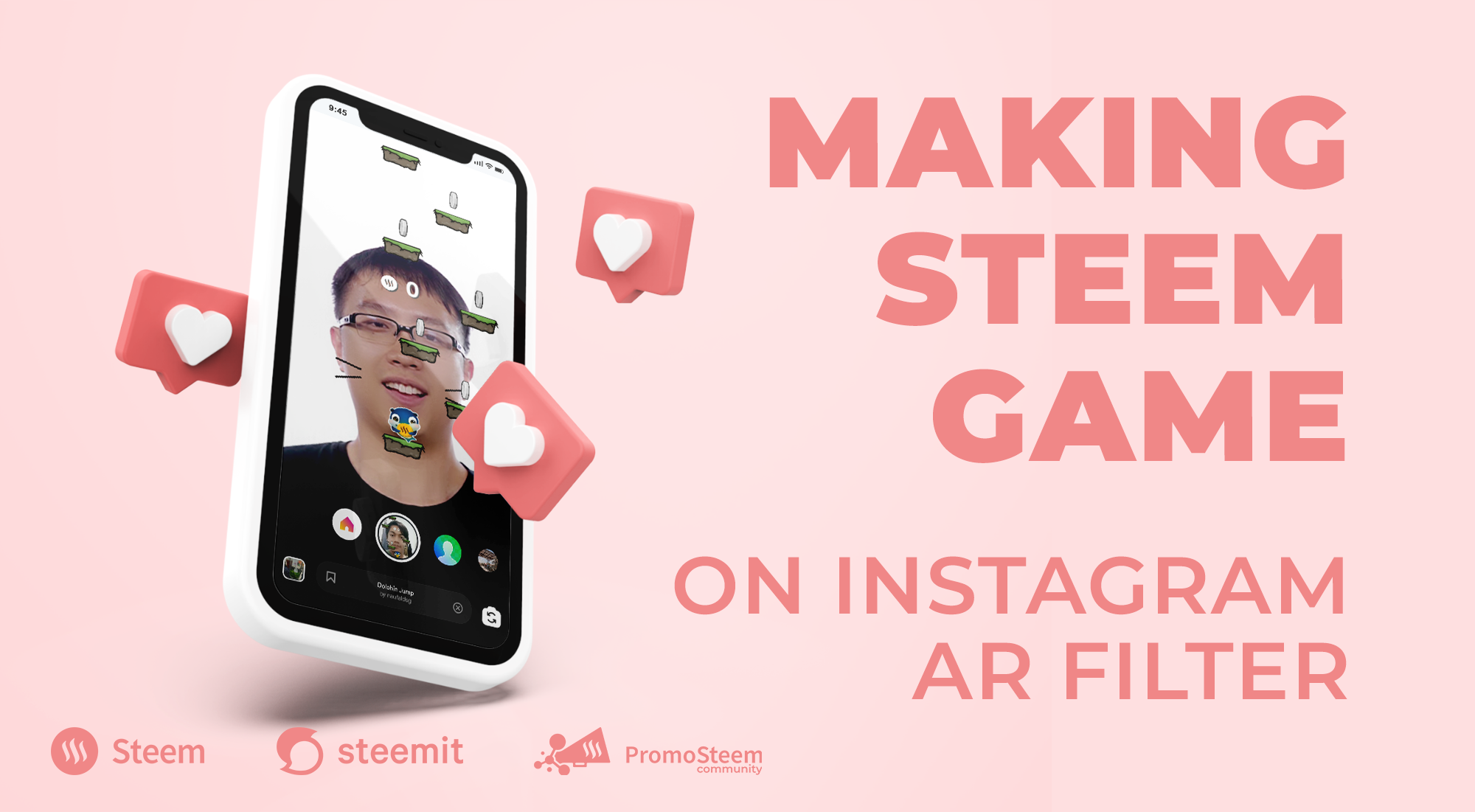 This time, I tried to create a unique new way of #promo-steem. That is making a Steem short game that you can play through Instagram filters. I have discussed before with @arie.steem and in the next post we will make a contest with this game.

You can play it FREE! on your Instagram app:
Get STEEM Game Filters

Spark AR Studio is an augmented reality platform for Mac & Windows that allows you to somewhat easily create AR effects for mobile cameras. Think of it like Photoshop or Sketch, but for AR.

AR (short for “augmented reality”) isn’t a new technology, In the last few years that AR technology has accelerated and spread across dozens of industries; today it can be found everywhere from Pokémon GO to Google Maps.

Social media is clearly riding the AR wave too, and a big part of this success is because of how hugely popular Instagram Stories is.

With over 500 million daily active users, an extremely user-friendly UI, and the millennial human desire to share fun, filtered selfies, Instagram is the perfect medium to spread AR to the masses.

But equally important was Facebook’s decision in 2017 to launch its own software for brands and designers to create customized AR effects.

While the Spark AR Studio platform has been open to everyone, if you wanted your custom AR effects to go live on Instagram, you had to be accepted as part of the closed beta program.

But that’s all changed now! According to a Facebook announcement on August 13, 2019. Anyone can now create and publish their own Spark AR effects on Instagram Stories!

*this article taken from later.com blogs.

There are many reasons why AR can be a powerful marketing tool for businesses — but one of the biggest has to do with freedom of creativity.

When it comes to AR, the world really is your oyster!

There’s also something to be said about the emotional value of AR. By creating these kinds of AR experiences where people can “try” products, businesses might have an easier time building a personalized connection with customers — which could also help drive more purchases!

Likewise with Steem. We are trying to create a unique new way of promoting Steem. By presenting Steem-smelling filters, whether it's filter effects, quizzes, and short games which we will add more in the future.

This idea came to me when I saw the wink game filter that went viral last year. Then I duplicated the game script and made it into a new version

The concept of this game is 'get as much steem as possible'. You can get these coins by heading them, you certainly know the Super Mario Bross game, right? Yes, just point the 'whales' by moving your head by shaking your head to direct the 'whales' to get coins.

The score will be written on your forehead, how many coins you get.

You will die if the 'whales' fall down, and you have to start over.

The following is a screenshot of the game filter creation process using the Spark AR from Facebook application.

Games are created by duplicating game concepts from existing ones, then replacing them with Steem assets.

The first stage is the face tracing process so that the score follows the shape of the face, in this case the score will follow the position of your forehead.

Next, the process of positioning the fixed ground and moving ground and placing the coin on the ground

Finally, position the user so that later they can jump when we move our head. In this case, I took the mascot resource asset from eSteem/ecency which I then replaced the symbol with the Steem symbol.

After all the tracing process, the position of the image/asset, and also the audio is complete, then do a preview or game test which we can directly test through our Instagram account. A preview of the filter will be sent via Instagram notification, and we can try it right away

There are a lot of revisions that I have to work on until the game fits and is ready to use.

After the game is considered perfect, there are no more revisions and it is ready to use. Furthermore, the filter is also ready to be uploaded to Facebook.

Set detailed information about filters and upload them to Sparkhub AR Facebook.

A few minutes later the filter I made was approved by Facebook, and it was ready to use.

*ps
I plan to make some kind of contest about this game. Maybe competing for the highest score/top score then rewarded by getting 'real' STEEM would be great. @steemcurator01 Your suggestions and idea will be very very useful for me.

The following is an example of how the game looks when played:

GIVE IT A TRY! 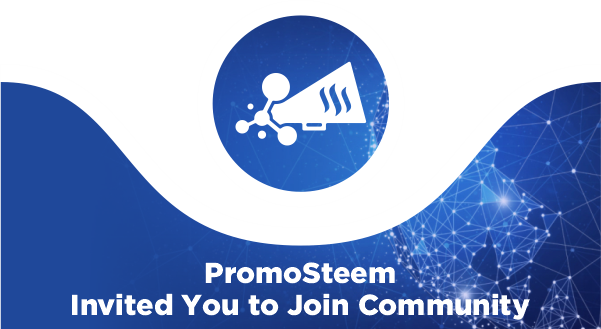 great.. this is so creative

Interesting! we have the technology let's use it to make steem great

Yeah, lets contribute by our idea

Congratulations...!!! You Got Upvote 100 %
By: PromoSteem Community