Let's Give Something Back - A No Contest Giveaway! (20 prizes of SBI shares and tokens up for grabs!) 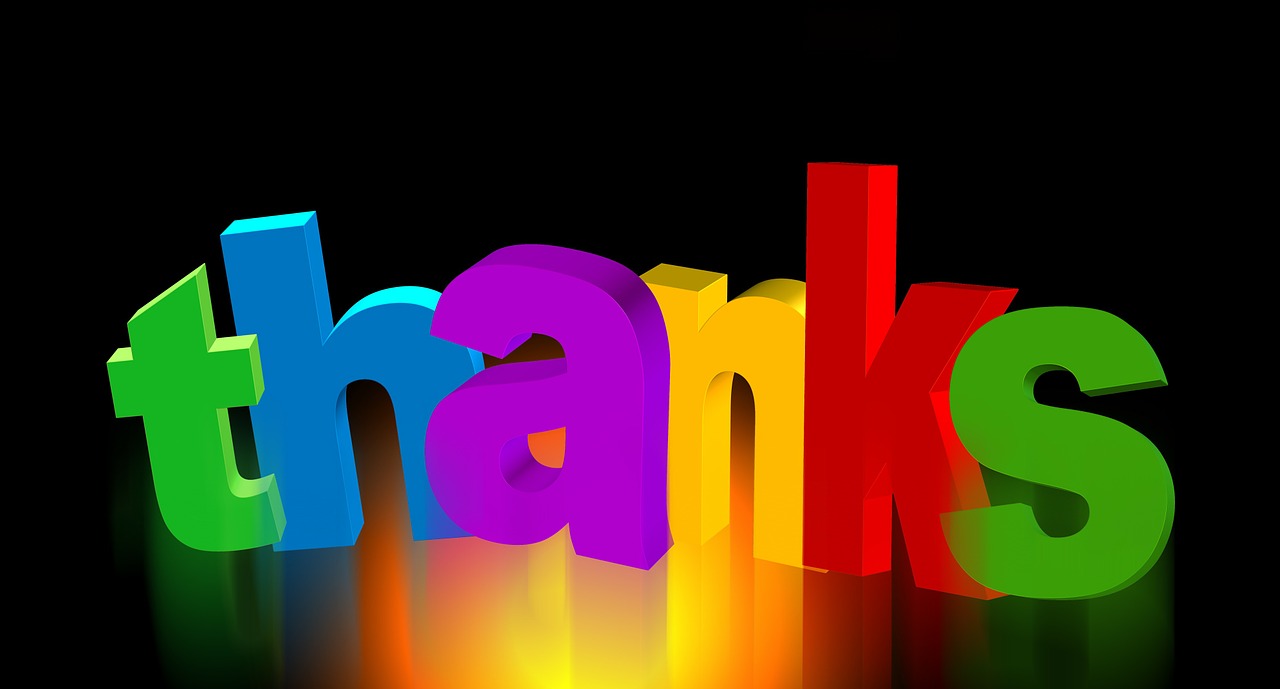 Thanks to the generosity and hard work of many people I don't know, I have been spending some really fun time on the huge number of Steem front-ends recently, playing Blackjack and messing around on Steem-Engine and in the process, collecting tokens and Steem like confetti! What a few weeks it's been!

So here are the rules of the game.

Now because people normally skirt straight past my posts with good reason. That reason being they're rubbish, so I am asking respectfully for everyone in this case to resteem this post. It's not a 'rule' it's me just asking nicely and I want as many people as possible to say hello and get something.

So what can we win?

In order of the comments appearing:-

It just remains for me to once again thank everyone for the tokens, upvotes, and heaven knows whatever else I've got over the last 18 months, but most of all, I'd like to say thank you for the engagement.

Final Note. I am going to whack some bid bot on this post so hopefully there maybe be some curation reward to come too for anyone that may care to upvote it!

@nathen007 @abh12345 u guys rock! Jackpot feels fantastic it's been a while and where do I play Blackjack?!?

Here are your ENGAGE tokens!

To view or trade ENGAGE go to steem-engine.com.

How is that for being literal!

It would be rude not to give away some ENGAGE for engaging on this post!

Here are your ENGAGE tokens!

To view or trade ENGAGE go to steem-engine.com.

Wow, thanks my friend!

"A No Contest Giveaway!" This attracted my attentions.
Resteemed

Thank you very much!!

A no contest contest.... so is that not a contest or still a contest..... hmmmm
hahahaha
Well, who doesn't like Freebies :)
Yes, me too.... trying to figure out some of the tokens and they are about including Geek

The more the merrier, so resteemed
Now, I am going to look under my seat.... maybe there's a goodie there too ;p (Only Oprah fans would get this I suppose)

Isnt life so complicated ? lol
Nice to meet you and thanks, No.8 - 5 x SBI shares will be with you very soon :-)

Thank you so much :D
SBI's are always welcome
And pleased to meet you too :)

Thank you heaps! I'm going to read up about SBI

What a lovely idea 😊

Really glad you dropped by and thank you for everything :-)
No.10 - 5 x SBI shares later this evening.

I am really glad I came on steem engine. The possibilities are endless and awesome. Thanks for the offer

Thanks a lot, Sir

LOL i think the low prices of steem has clearly got to you, you've lost your marbles, giving away free crypto! Oh my

What a cool way to engage! A no contest giveaway. Thanks for doing this! Decided to resteem this too!

Thank you @khimgoh , appreciated and thanks for dropping by.
No.13 - 50 x Creative Coin Cryptos on their way shortly :-)

Awesome! Always great to give back to the community!

Thanks! Glad you could join in the fun, I believe you are No. 14 - 10 Marlians on their way to you shortly my friend :-)

I saw you sneak into the middle of my complex comment list lol......Thanks for dropping by!
Despite me wanting to send you 10,000 Dlike tokens lol.....you get the very fitting No. 15 - 20 Stem tokens
They will be there a little later this evening :-)

That is very fitting. I'll take them lol

This is a cool idea! My two year Steemaversary is coming soon...and I may do something similar if I can swing it. Thanks to YOU!!

@mrscwin its lovely to see you and thanks, I thought you'd disappeared for a while!
No. 16 - 200 Act n earn Tokens shortly on their way to you Ma'am :-)

Thanks a bunch!
Yeah, life happens and I step away for a bit to work stuff out. But I am always drawn back in.... 😁

Oh my, you got yourself busy this past few weeks! 🤑

Hey PP, glad you could make it !! Always a superstar young lady :-)
No. 17 - 20 x Leos will shortly appear in your Steem Engine Wallet and a big thanks to you for all the upvotes over the last couple of years :-)

I haven't access that Steem engine wallet, am so far behind haha, so busy lifting weights lol

Engaging is always good! Very generous of you to give all this away.

Wow! That truly is super generous of you. Thank you.

Even though I really do not understand the giveaway rules, here I am. Resteemed too

There are no rules my friend. You show up and I am going to send you No19. 2500 x Geek tokens! Thanks and welcome to the party :-)

I'm loving all the new tribes and developments. Sportstalk has huge potential and one where i will be spending a lot of time.

These are really exciting times mate and Sportstalk has started out so well!
Nice to see you sneak in for the booby prize at No.20 - 2500 Geek Tokens will be coming to you later this evening mate!!

Sweet. So many tokens everywhere. Don't think I have any geek yet.

hahaha... I've also been collecting random tokens... hell I even bought a few thousand completely arb tokens (MEME, GEEK, CUPZ...??? :P ) just because it was fun and looks cool to have a wallet full of tokens :P ... never spent more than 1 STEEM per token though ;-) Of course I've also been "investing" in the more legit tokens too. Must have close on 30 now... #GottaCatchEmAll

Got to the point where I had such FOMO that I'm saving up my daily earned tokens so that I can buy the 100 ENG and start my own token. \m/

Actually have a legit idea (with real-world value) for my token... now I just need to decide on the name before I collect the 100ENG :P

Hey @nathen007 - Not sure if the giveaway is still active, but just in case I wanted to stop by and say hi.

If life gets any easier we'd all die from boredom :D

Here's a cool confetti GIF so I don't feel too cheap for getting a price so easy :D

This is such a fantastic contest with no conditions. Great work. Thanks

Thanks for the generosity

Thanks a lot. you are so generous.

Thanks for my 1000 sports already staked it!

Thank you so very much! ❤️

Hey @nathen007 thanks for your generousity! I have to ask you to teach me where to look for those Creative Coin Cryptos. I am just catching up on all the massive changes around Steem. Should I be checking the Steem Engine? Thanks for your help in advance.

Hi @khimgoh . Steem-engine is the place you need to be. It's a simple sign in using Steemconnect or even more simpler using keychain if you have it set up.
I'm quite excited for you. I am sure of you haven't logged in there yet, a whole world of goodies will be awaiting you lol
Steem engine is just a place to buy sell and exchange tokens, or stake them like SP. Now we have many other niche front ends, they all have native tokens linked to their specific tag.

All the posts tagged with these specialist tags pay out in both Steem as normal + the native token so you can get double or even triple rewards.

As for the creative coins, I'm not sure whether their front end is up and running yet but it's supported by all the 'proper' content creators on Steem so it should be a great tag to follow!

I believe they use the#creativecoin tag so search it and take a look.

It's not as complicated as it sounds and I'm no a great writer so I hope this helps a little !

PS I notice you use Actifit so they will also appear on Sports talk social feed and you be also earning sports tokens too...these will also appear in your Steem engine as rewards to collect !

Cool thanks for the help! Checked it out and there are quite a few coins there! Now got to learn more about them tokens! 😁

It would be great if there were more generous guys like you here on Steem. 😊

Hi,
your posting is using the tag AAA, which is for movie and drama reviews. Your posting does not have any relevance with TripleA and please be informed that we will countermeasure any tag abusing.

Your account is going to be blacklisted permanently after this warning if the tag AAA is used without any relevance again.