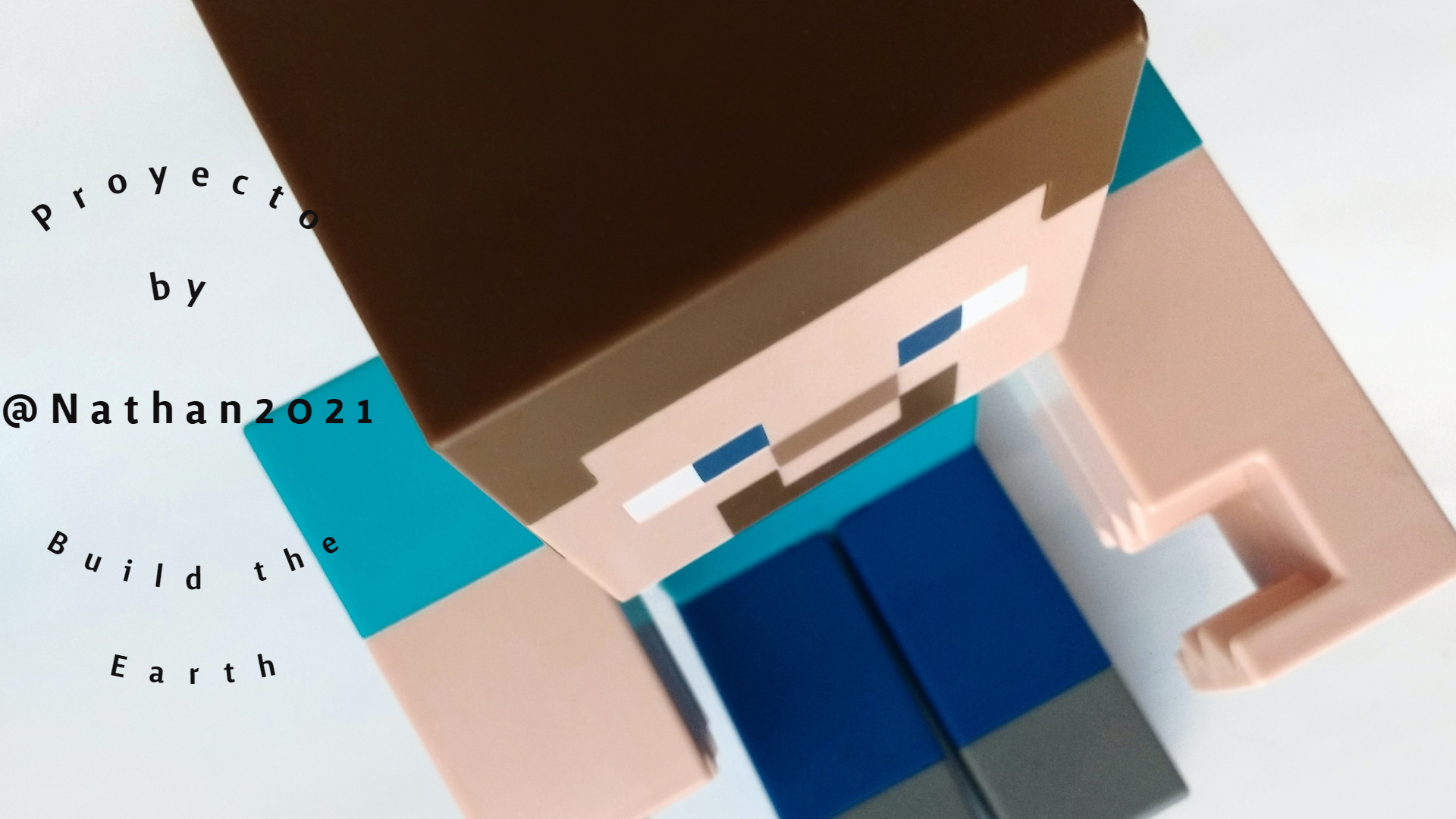 Hello everyone, I introduce myself I am @nathan2021 and this is my participation for the contest or rather project of Build the Earth.

This image was made by me in the editor pixlr.com

I have known about the existence of this contest for about 2 weeks, but I have been investigating a little more in order to bring something of value to the platform in relation to this topic.

basically what the project is trying to do is recreate the entire world within the minecraft game, quite a difficult task, but not impossible to achieve as they have a lot of covered ground. Think it is the largest and most ambitious project that has never been heard before and it is what makes it unique and possible to achieve.

I decided to talk about this city for its architecture and all its history. Since each monument below is an important and significant event.

This great construction is part of the most significant in all of France. The construction of took place between the years 1730 and 1775. And it was the first breach to open in the medieval walls, its destiny was to serve as a painting for the statue of: King Louis XV. This was also destroyed in the conflicts of the time, (The French Revolution).
The Place de la Bourse in Bordeaux reflected in the Miroir d'eau, is the largest reflecting pool in the world and I think it would be correct to say that it is the most beautiful that my eyes have seen before.

I think it's great that the project took it into account and recreated it so precise and beautiful without omitting a single detail, this attracted my attention greatly.

The bell tower. another magnificent structure created in the 15th century, majestic, although its large bells put its construction at risk. They are always in activity. At the moment they are closed and it is not known when they will be available to the public again. Another magnificent construction of French architecture.
Once again the creators of this great project show all their creativity to recreate in the game so many amazing buildings.

A visual spectacle, its construction began in 2009 and was inaugurated in 2013, this raised bridge, between the Aquitaine Bridge and the Stone Bridge. the architects in charge of the work were, Thomas Lavigne, Christophe Cheron, Charles Lavigne. these carried out their complete construction. beautiful and functional, this work was the winner of a contest where large construction industries participated. Being selections for its construction the project. Lavigne-GTM.

In this YouTube channel you will be able to find much more content related to the project so I will leave you here.

A few years ago I played this great game although only in adventure mode, I played it only to build houses that I would like to have at some point, unfortunately I have no records of it because as I said that was a long time ago. but with this great project it is very likely that he will download it again and carry out some construction, to contribute a grain of sand to this great project.

Without more than I can contribute, I say goodbye and writing my sincere wishes that this continues and can be carried out within a short period of time.

This project requires many people and I hope that with this series of contests in #steemit you will be able to find many more participants and that they join the project. Thanks @cmp2020
Attm:
@nathan2021