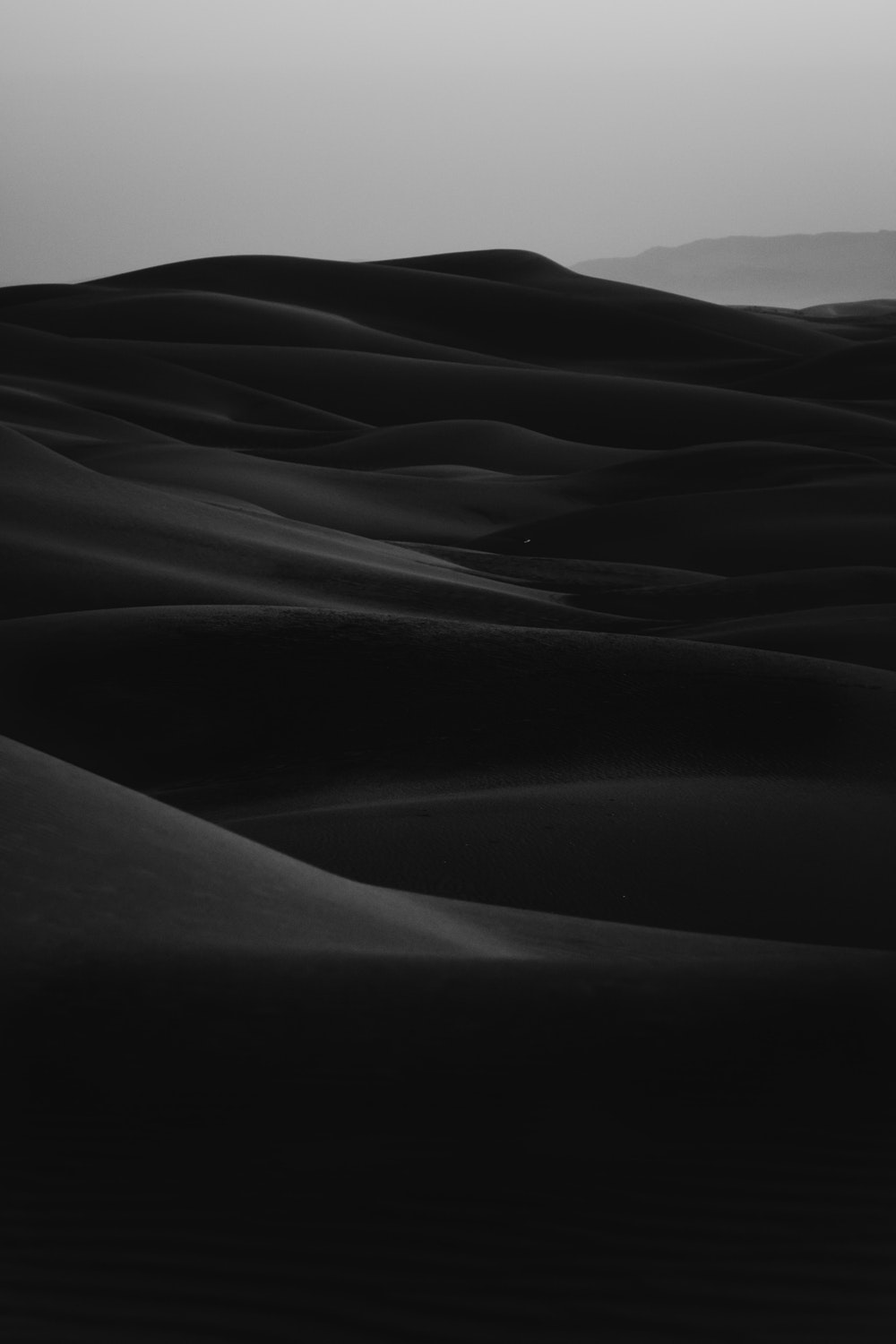 The World is falling apart.

My wife Mandy sits in the passenger seat of our beat up Mazda clutching her arm.

She was bitten 2 hours ago. A woman in a plaid skirt approached in the store parking lot, grabbed Mandy from behind and bit a chunk out of Mandy's right arm as we were loading groceries. Mandy has a high fever and is shaking violently from chills.

People are dying all around us, then reanimating.

I would never have believed it if I hadn't seen it happen with my own eyes.

The road ahead looks blocked. I pull off I26 and hit the exit, rocks spinning behind the car as we turn off the road and make our way down a windy gravel road into the Pisgah National Forest.

Mandy needs help. My plan is to get to a ranger station away from civilization and seek out some help. Maybe the Ranger will have a first aid kit.

I drive farther down the road until it deadends at an overlook. There is a trailhead here and the station is not too far away.

Mandy has been sleeping these last couple of miles and that is good, she needs the rest. Her eyes were glazed and the bite looks angry.

I take Zoe out of the back leaving her in the car seat and set her gently by the driver's side of the car.

I slightly rock Mandy with my hand saying "we are here sweetheart", trying to wake her up.
Mandy's eyes snap open. She grabs my hand with both of her hands and shoves my hand into her mouth before I can pull away.

Turns out she was not sleeping. In that last couple of miles, Mandy passed on. Whatever that creature was I left seatbelted in the car drooling and scratching at the glass, it was not my wife.

My hand is now infected. Mandy bit me deeply.

The man put his baby daughter in a back carrier and strapped her on tightly. Kind of a baby backpack.

He then grabbed a flexible tent pole, some duct tape, and a big rare steak out of the trunk. He had put some of the groceries in the trunk prior to Mandy's attack.

He hurriedly taped the steak to one end of the tent pole and jammed the other end in between the baby carrier and his back. The pole arched over his head and the raw meat bobbed just out of his reach.

He trudged through the forest on a narrow trail toward the station.
At some point, the man succumbed to the sickness.

Greg Turner, a forest ranger had heard the news of what was happening in town. He was armed with a scoped rifle in case a rogue bear should appear along the trail. Greg was worried about the town but there was not much he could do but survive and hope for the best. He had a well-stocked cabin a fire watch tower and clean drinking water.

Greg was coming over a rise in the forest that over-looked a clearing when he heard a baby crying.

Off in the distance, near the edge of the, clearing he could see movement. He lifted the gun to his eye peering through the scope.

What was once a man, lumbered across Greg's field of view.

The man had some kind of contraption on that dangled what looked like meat, just out the creature's reach. When the baby cried the man-thing would stop and look around then continue his advance on the chunk of beef.

For some reason, a silly word came to Greg's mind.

"Tantalus", Greg thought, as he aimed at the man thing's head, squeezed the trigger then moved down the hill to save the baby.

This story is written for @vibesforlife because she requested a Zombie story.

hehehehe ok - so i started reading (didn't see the zombie tag) and thought it was a snake bite.

hehehehehe and yep - you didn't tag me in this! so thanks for that! LOLOL

i just saw that it posted and thought i would come support ya :)

and just realized that i upvoted this on a curation trail - so i removed my vote, and upvoted manually to give you MORE support! LOL

(need to change that right now on steemauto for you!)

It isn't scary. You should just try it out. I didn't put the Z word because a wise and beautiful lady.....You... once told me to let the reader figure it out and use their imagination. It nowhere says the Z word so read away. When in doubt.....insert "Rattlesnake bite" and everything will be okay. You have to find out what happens to baby ZOE

zombie is in the URL! AND THE MAIN TAG!!!

and - i did have you on steemauto at 100% already hmmmm
the curation trail must be kicking in on other posts if you make more than 1 post a day... and you do! hehehe

i can now afford to up my curation trail anyway - so that should help :)

The same thing would have happened if it was a rattlesnake bite. I did not use the "D" word either that you are scared of.

Missed out on the fun. Oh well, here's my reply.

Thank you naltedtirt! You've just received an upvote of 43% by thejollyroger!

I thoroughly enjoyed reading this. Very clever how you saved Zoe. Of course, I've seen too many zombie movies to keep Mandy around. I might have strapped her to the luggage rack. Ha!

The loved ones always hopes that the person will get better but it never works out. People in zombie movies are the dumbest of any genre. Lol.

Strapping mandy to another car and driving in the opposite direction would have been the smart thing to do lol.

Is good to see you around here. Thanks for reading and for your sweet comment.

I am glad the baby will be saved, and it is great that the dad figured out the contraption before he turned to keep his daughter safe.... What a story ! PHEW !!!!

Baby undead make for a bad story.
😵
Thanks for taking the time to read. You're the best!!

@naltedtrit I do not care for zombie people stories but I liked how this one turned out. good story

Thank you. I will try to write less scary stories. Thanks for stopping by.

Thank you. I will try
To write less scary stories.
Thanks for stopping by.

You should be writing movie scripts with this kind of imagination... Just saying. I'm sorry I can't upvote your post as my VP is currently on the beach recharging the batteries after some hectic upvoting shenanigans. 🙄 😊

Now that is a compliment. I would rather have a sweet comment than a vote. No worriesr