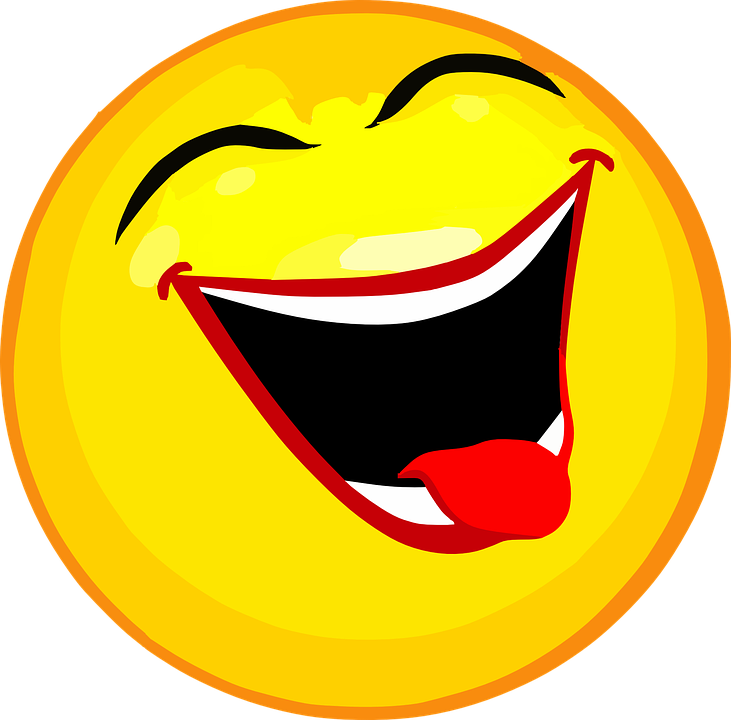 Last few days we have had guest at our place and it was nice having people around but at the same time one can imagine how chaotic it would get at times going out of your schedule and attending to so many other things outside of your routine. We had a lot of outings with them, which kind of got on me after a while, but overall it was a pleasant experience having them around. They were an elderly couple, one of my close friend parents who had come to visit Muscat and had put up with us. While they were a jolly go couple, I noticed that the aunt was a dominating type of person and she would continuously keep nagging her husband. I did not find it very amusing as my sister also holds some a similar personality...hehehe

This aunt was a unique character, first of all she would talk a lot, a lot means really really lots and me and my husband are complete opposite. We like to be silent as much as possible, not that we don't talk but we keep our space and allow each other to be in that. Whereas here with her we saw that from the time she would get up in morning she would start talking something or the other. And she had this habit of asking questions, whole day she would keep asking me some or the other question, to an extent of whatever I would wear she would ask me, where did I get from, how much did I pay for it and it would go on an on. My husband is very funny at times, while I try to be diplomatic and see that I do not make the opposite person uncomfortable, but he would not think it that way, he will straight away speak up on the face. So after 2 days of continuous questioning whenever she would ask any questions, he would hilariously tell her, oh no let's run away......hahaha. I am the one who can never control my laughter be it whatever so even if I am diplomatic but because I cannot control my laughter and I would burst out laughing that would give the right message to the opposite person.

Normally day time they would be out going around the place, at evening then we would all catch up for dinner and then do the chit chat. I would notice in this time that she would continuously keep giving instructions to her husband and he seemed to be a very docile person, who would say yes to everything, but the way she would give commands to him, I could not control but burst out laughing. She would tell him, if you do not behave yourself I will leave you at the Airport and go away. Ghosh that was heights, I would just laugh and laugh and she would sit with a stern face. I don't remember when last I had laughed so much. Some delightful moments for me but I am sure it was not for the poor man who was taking so much brunt of his wife.

To think of it marriage is such a beautiful relationship where 2 people meet and put up their life together for years. These 2 people can be so opposite in their characters at time and still they accommodate each other, that's the beauty of this whole relation. I do not want to talk on this topic much now, but seriously I really felt that while both of them were so opposite they were still made for each other and so cozily they were spending their time.

Though she was a dominating person she was very caring and understanding and I could feel a lot positive vibes in her.
They are gone now and I am remembering them so fondly for all the good times we spent together and specially Aunt who gave me such a hilarious time with so much laughter and fun.

I am back in my space and to my routines, until I have my next guest 💗💗😍

"Unlimited Abundance, Blissful Happiness and Unconditional Love;
May Crystals give you the Power"