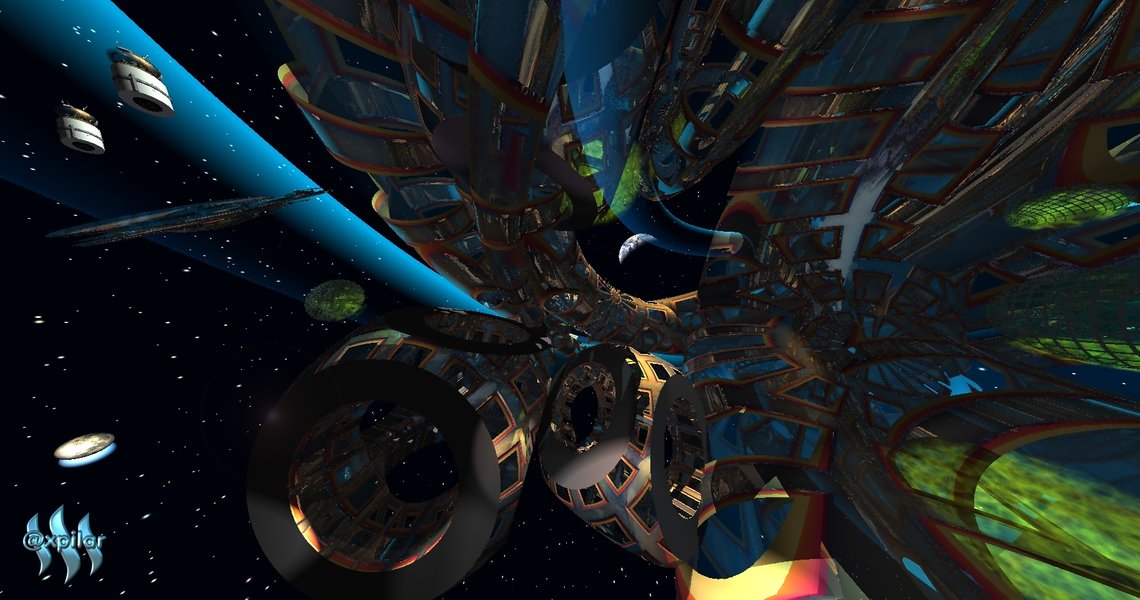 One upon a time in the universe, there was a secret planet where quantum energy can be generated, which can be a good source of energy to power and life and was protected by the Gollidens.

The Gollidens generation has been in existence for generations after generations which is billions of years, their population is 100 in numbers,and have been protecting the planet and their treasured quantum energy, not to loose it in the wrong hands.

The planet Kremyl in there quest of invasions exploring the universe one day discovered the planet of the Gollidens,

Kremyl planet is a very populated planet with over millions of inhabitant, but villians and villianess, they invade any planet they travel to and kill their inhabitants to steal their properties and foods.

They eventually encountered The Gollidens, and was about to pay their visit to them, it was an unwelcome one which they never could imagine it was there last encounter visit in the universe.

The Kremyl not even aware they are facing their worst enemy forever, were wiped out with a weapon equiped with quantum which wiped out the entire Kremyl when they attempted attack on the planet, and that was the end of Kremyl.

Luckily for planets such as planet earth and other planet suvived the invasion of Kremyl a villian and villianess planet, and The Gollidens are praised for saving the universe.