About Brazil's no-9 player 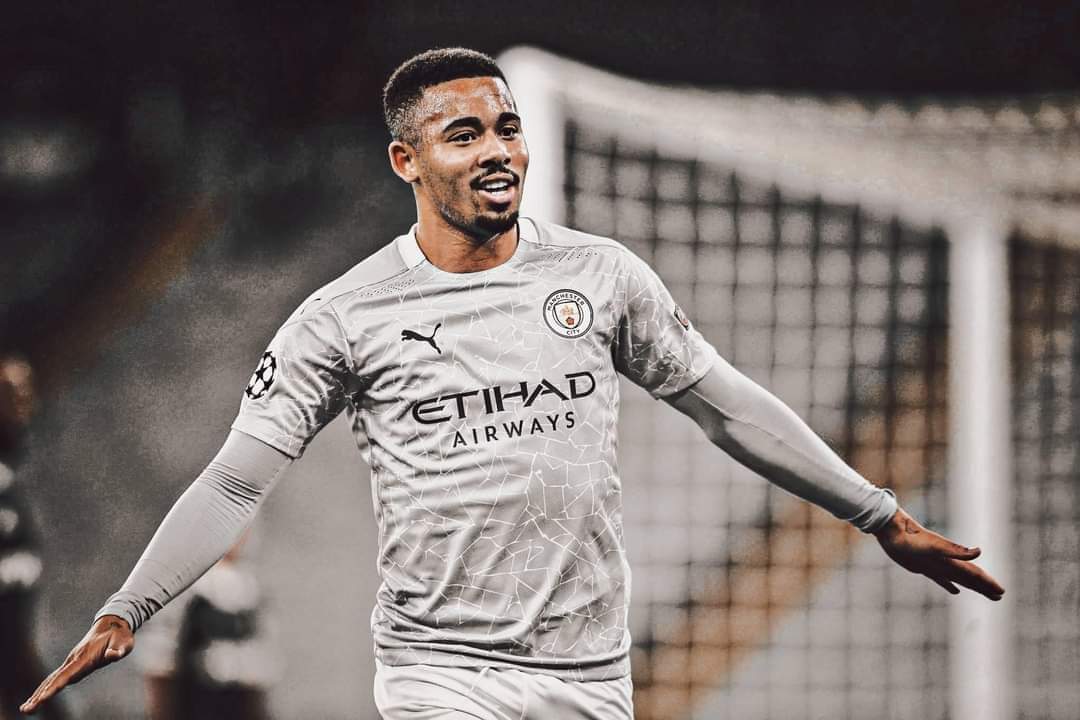 To look at Brazil's current form, what could be the potential attack line in Brazil's No. 9 and Copa America?

This premier league season has seen a twist in the gameplay of many teams. As much as Gabriel Jesus is good, the young star Ferran Torres fits his and Aguero's role quite perfectly.

Diogo Jota is also occupying that of the forward quite well. I think these two players were tge signings of the summer. It's incredibly difficult to defend against them.

@njaywan
I think Jota's signing is the best and most underrated one of this transfer window. When Liverpool announced their arrival, everyone criticized their decision. Many of them said they would go for Werner. But now Jota proved them wrong and jota occupied position in the first eleven.

He fits in with the playing style of Liverpool very well. It is as if Klopp knows exactly how they will play at his club.

It was a good strategy since Klopp knew city had a defensive problem.

But Firminho was sloppy on the forward play as well as Mane. Joao Cancelo blocked Salah out of the game as well.

I don't think the formation for Liverpool was the problem. City is a great opponent and they should have utilized their counter attacks.