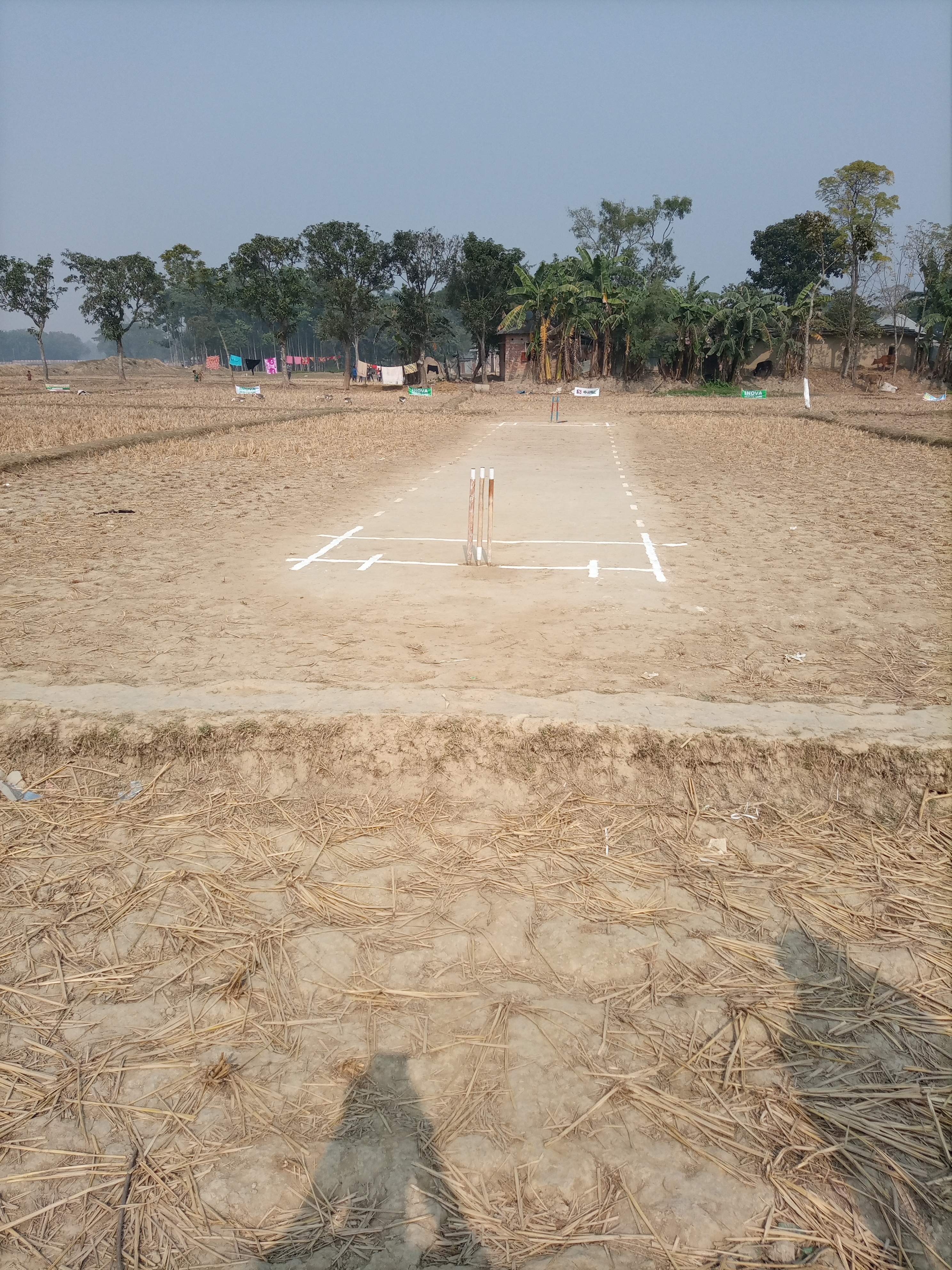 Assalamualaikum friends
How are you all?
I hope you are all healthy and well. And there is only one day to the end of 2020. The last few days have been very good by the grace of God.

Today I woke up around 9:30 in the morning. I woke up and went to the washroom and brushed my teeth.

Then I had breakfast. After breakfast I was ready for private. At that time my brother called me in private and told me that I would not study in private today. Then I called my friend and told him that it would not be private. Then I went to bed and ran Messenger. Shortly after that a younger brother called me to play a final match. After a while I set off on a bicycle to play. There was a field two kilometers away from our house.

Shortly after I went to the field, the final match started. We won the toss and elected to field first. The opposing team gave us a target of 84 runs in 8 overs. The game was very enjoyable. 8 runs were needed to win the last ball. The last ball was won by our batsman 6 hits. Then I finished the game and came home. When I got home I had lunch. Then I went to the market to give food to my father. Then I came home. Then I watched the game on TV. I spent the afternoon with TV and mobile.

When I got home, I washed my hands and feet and entered the room. Then I had dinner. After eating and drinking, I went to bed. Then I talked to different friends on messenger. This was my daily diary today.
Thanks everyone
@nadimmahmud