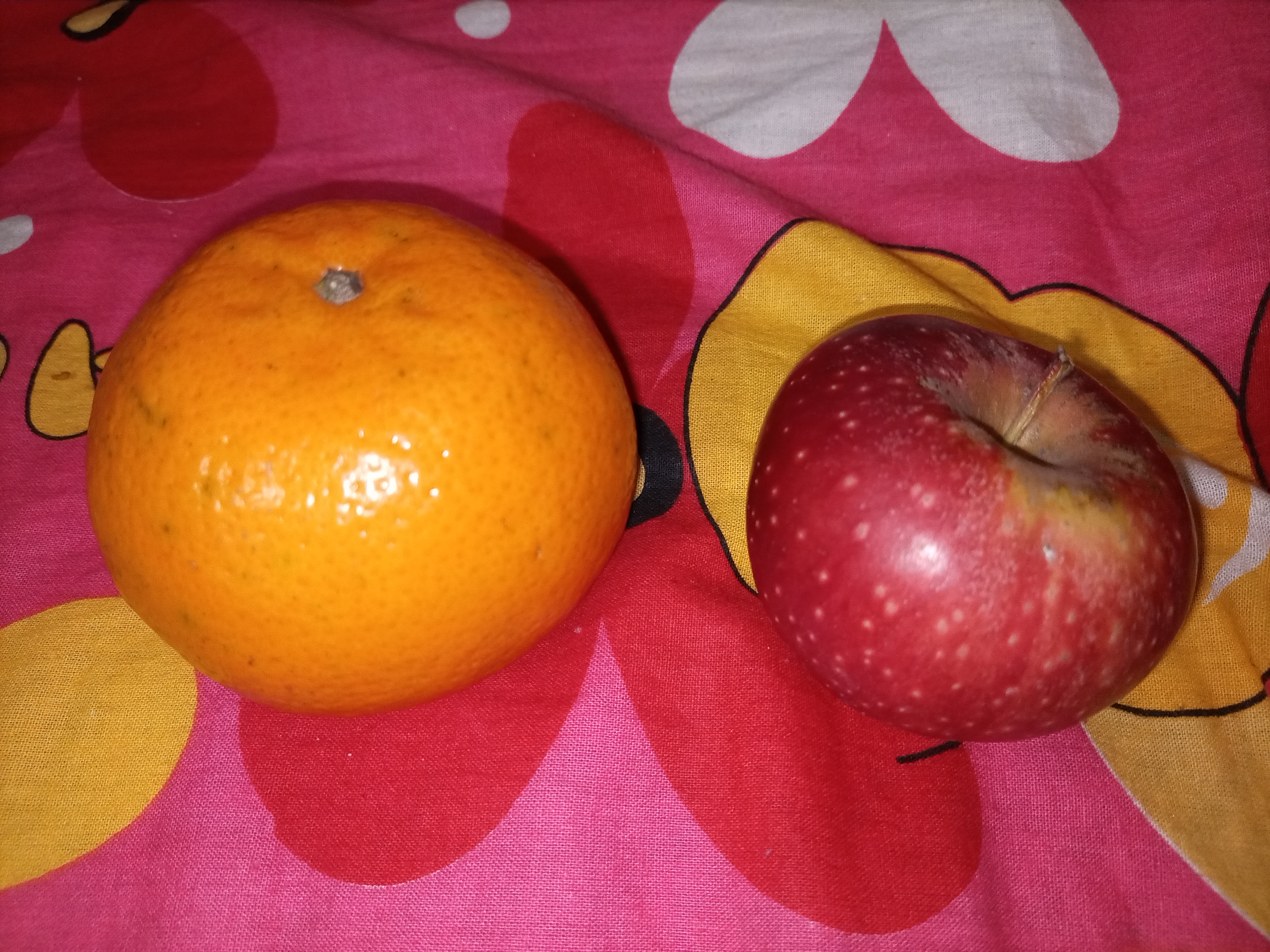 Assalamualaikum friends.
How are you all? Hope everybody is healthy and well. I'm a little sick. I have had a cold and fever since yesterday. Only water is coming out through my nose. Didn't sleep well at night.

Today I fill better then yesterday.
Today I woke up around 9:30 in the morning. Then I went to the washroom. Then I brushed my teeth.

After that I am having breakfast. After breakfast I turned on the messenger. Then I went to the market to spend. I came home from the market. After coming home I slept in the room. Dulabhai and many more relatives are coming to our house today. In the afternoon, someone called for a cricket match. I went to Belaichandi by bus to play. Here we played ten overs. We lost the match. Then I came home. When I came home with Abi mobile in my hand, I saw that the honors of the groups on Facebook has given the result of the third year. I was very worried to see it.

Then I saw my result with the message. By the grace of Allah I have passed in all subjects. Then I went to play at night. We had our first match today. We won the toss and elected to bat first. I gave 72 targets in that over. The opposing team was all out for 40 runs. We won the match by 31 runs.

I spent the whole afternoon lying down and watching TV. Today I was watching Bengali movies after a long time. It felt much better after a long time. It reminded me of the old days. This time I ate an apple and an orange. Then after dinner I fell asleep. I had less MB on mobile.This was my daily diary today.
Thanks everyone
@nadimmah