How much do you pay for your education?How do you manage to pay? 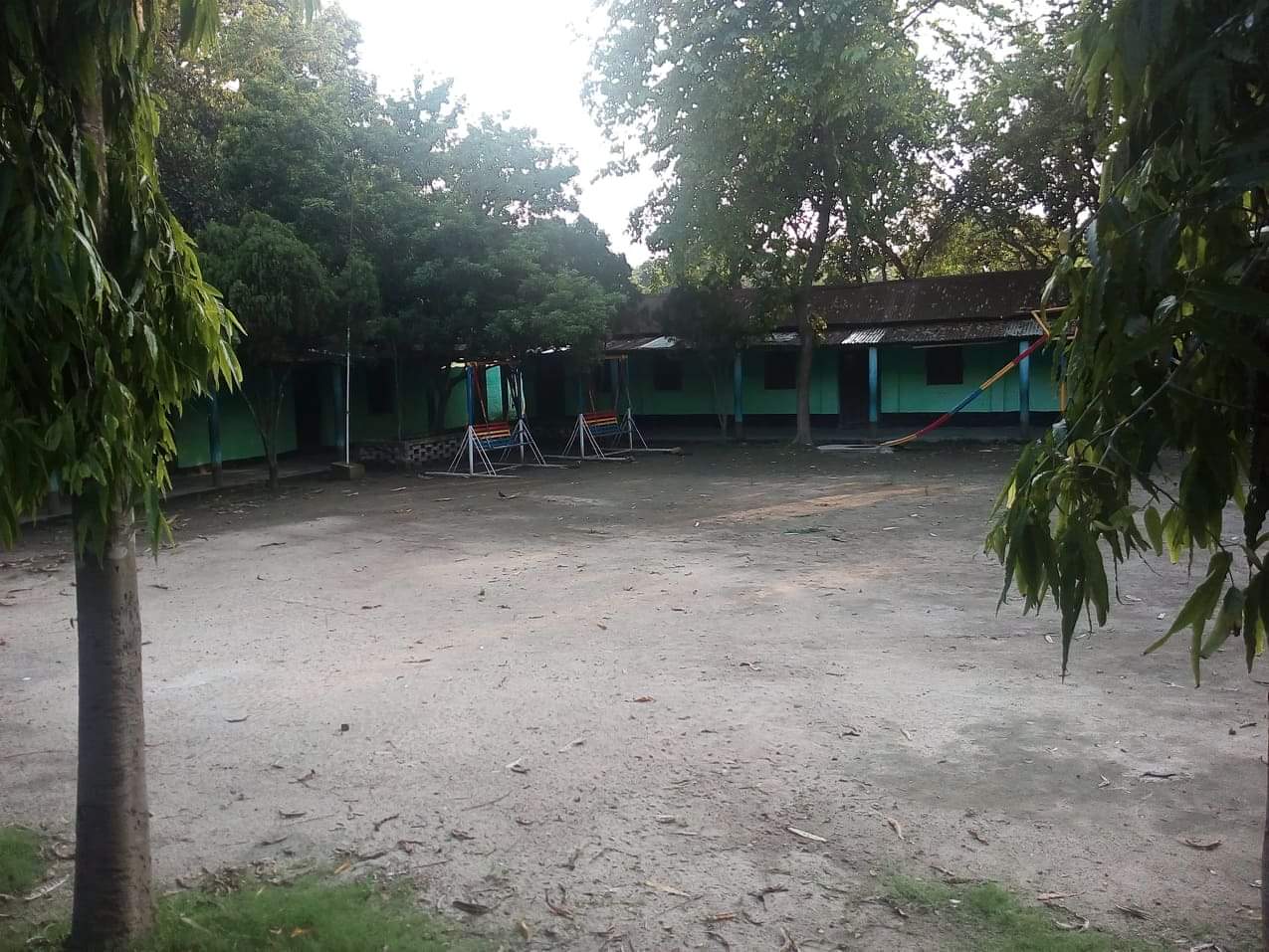 First of all I would like to thank @rishabh99946 for organizing such a beautiful competition.
Thanks more. @Steemcurator01 @steemcurator02 and @steemblog.
My name is Nadim Mahmud Litu.

I live in Parbatipur in Dinajpur district of Rangpur division of Bangladesh. My studies started in 2002.

At Abdul Wahab Public KG School. The distance from my home to this school was about one kilometer. I would then go to school with me or my aunt. I used to walk to and from school. In this school I studied till class four. I will never forget the memories of this school.

It was my favorite school. In this school I had to pay 100 rupees a month. Which is calculated by steem
Will be 7.5. It didn't cost much to teach here because at that time my aunt used to teach me at home. It would have been possible only if the school had paid.

I changed schools in class five and was admitted to a model pilot high school. This high school was about a kilometer away from my home. It took me a while to get here and adjust to my new friends. Coming here increased the cost of my studies. As well as going to school. I studied in private and coaching centers. It used to cost me 1000 rupees per month.

jnankur model high school(MW48+RG Parbatipur)
My expenses increased even more after I got up to class 8. At this time I took more private. At class 9-10, I started studying privately in three private and one coaching center. At this time I used to spend 3000 rupees a month. At that time I was buying a bicycle. So my travel fare would have been saved. I took the SSC exam in 2013 .passed the SSC exam with A+.

Then I was admitted to Kent Public School and College (BUSMS) in Kholahati. It was one of the best colleges around us. I spent a lot of money here. It took 20,000 rupees to be admitted here. And the salary of this college was 1500 rupees per month. This time I had to struggle to pay for college and private.

cantpublic school and college(MX3M+RM Kholahati)
And this college was about nine kilometers away from my home. It used to cost around 30 rupees to travel every day. Again it used to cost 20 rupees per day for lunch. In all, I used to spend Rs 6,000 per month. This cost was beyond our means as a family. Even then my father tried to get me to study.

After passing the college, one has to be admitted to the university with the admission test. It cost me around Rs 3 lakh to coach the admission test. Like 20,000 steem. I coached for the first time in Rajshahi. I was admitted to UCC coaching in Rajshahi. And read privately to a brother. After that I didn't get a chance anywhere with the test. Then I coached for the second time in Rangpur.

I am currently studying here. My studies are going on in the last year. Due to Corona, all educational institutions are now closed. That's why I have the possibility of getting stuck in the session now.

I study at Joypurhat Government College. It is located about 90 kilometers away from my home. That's why I have to stay in a hostel there. I feel like 8000 rupees per month here.

How much I pay for my education

How do I manage to pay

We didn't have much money. Dad taught me to study hard. My father worked in a clothing store. With that money to run the cost of my studies in the beginning. But later, when it started to cost more money, I had to borrow money to pay for my education. When I went to college, I rented a few houses and used the money to pay for my education. Even then, it would have been very difficult for us to eat and drink. Because more money would have gone behind the study. We had to go through a lot of hardships.
Yet my parents did not allow me to do any work. They worked hard to pay for my education.
This was the history of my studies from childhood to adulthood.
Thanks everyone
@nadimmahmud