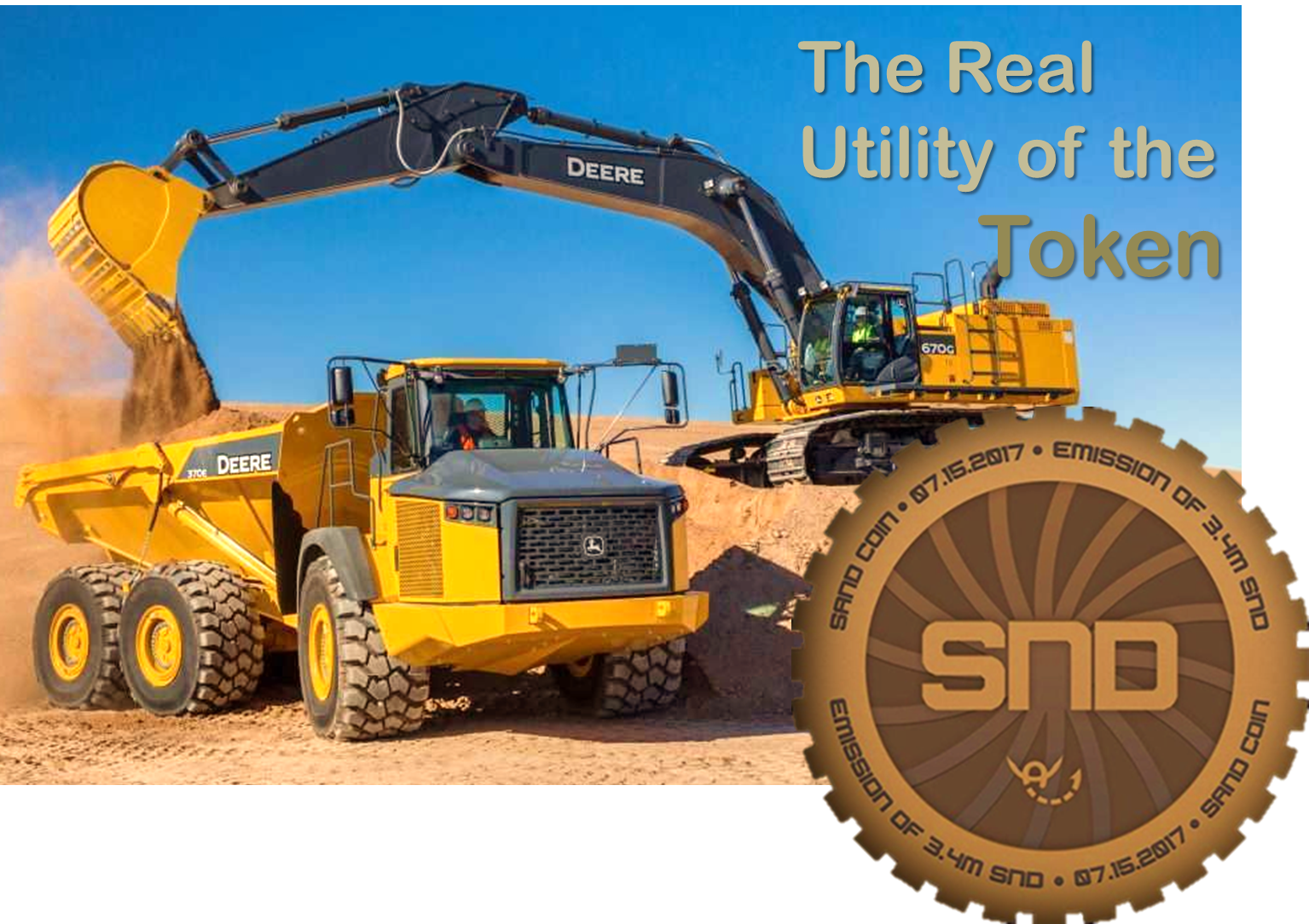 "The importance of creating a Token, by regular obeys the interests of the company and its associates."

#
With the launch of an ICO, they usually seek to redefine the concept of the company, in a new attempt to gain publicity and join the virtual currency market while trying to obtain a greater profit margin. That is the essence of investing in blockchain. The incorporation of a natural or legal figure, to the decentralized system of the cryptocurrency, to enjoy its benefits, as well as, a possible touch of luck that leads them to increase their investment to unimaginable percentages. In most cases this is the way of thinking of those who invest in Bitcoin or some of its bifurcations such as LiteCoin, ALTcoin, etc.
#

#
The real challenge for a token is that once created, it can achieve sufficient sustainability, not to disappear later in the blockchain, leaving only the record that it once existed or in the worst case generating losses of thousands of dollars to those who believed their value invested their funds. The utility of the token is a fundamental factor for its materialization and for the dynamics of its trade in the digital asset market. If people perceive a true utility, which contributes to the improvement of an aspect of their life, they will surely be able to invest in a certain token for a long time, giving them the strength they need to position themselves.
#

#
Some time ago I met a company called "FarmaTrust". It had the vision of inserting itself in the pharmaceutical sector and in the field of health, to offer an Online service, to users and suppliers where it was possible to follow up the chain of production and supply of medicines from the pharmacological laboratory to the customer's hand

#
"I found this really useful !. Just imagine all the patients who depend on the daily consumption of any medication",

#
The company CottonCoin and its COTN token, whose initial objective was to support workers in the cotton sector, who were in crisis, mainly in India. The cotton industry has a very broad history, whose origin dates back 7000 years. CottonCoin, sought to positively impact the cotton production chain and reach directly to the worker's hand, to subsidize their work, as well as guarantee timely payment for them, which are sometimes victims of the scam and exploitation by the employers.

#
"With the massive adoption of COTN, it would directly help remedy the failures and abuses around the cotton industry, giving this token and its human character a real utility within the blockchain."
#

"I think the previous examples help us to understand what can be achieved with the creation of a token, especially when its usefulness and possible contribution to society are well defined."
#

#
After the above, I want to refer specifically to a project built on the Ethereum blockchain, called "SandCoin".
#

It is a cryptocurrency initially created with the idea of ​​impacting the construction sector, making the attempt to bring access to building materials to companies that invest in the token.

SND is the name of the token, its value is backed by real sand.

"Sand: The granulometric material passing through sieve No. 20, prepared in quarry, by mining or rock crushing product."
#

"It should be noted that the usefulness of this token can greatly favor building construction companies, also the hotel construction or infrastructure industry in urban city planning."

#
In this way, a true economic problem is addressed.

The utility of SandCoin (SND), becomes relevant worldwide, since the growth of civil works engineering is a fundamental aspect for the advancement of man and the conditioning of the environment where it develops.

has the value of one cubic meter (1 m3) of sand in the market, the token can be exchanged for the granular material or act as a depository for the reserve of raw material by the industry .

"The project plans, once the ICO ends, is to build the infrastructure for the extraction of sand between October this year and April 2018, to start producing sand in the quarry and start the project for next month of May. The Sandcoin quarry has a length of 109 Hectares, and by 2020, the project is expected to have a second quarry for the same purpose." Fuente: criptonoticias.com

#
SandCoin is a project of Russian origin, its purpose in blockchain is to raise funds for the creation and administration of a sand quarry. As a supplier of the important material in Moscow, SandCoin will be able to evolve and offer products derived from the parent activity, and then recover the investment being profitable for investors to build on this platform an even more complex idea, always oriented to the investment of the business sector and Civil construction.

Currently, the token has a value of:

#
After this analysis about some tokens and their usefulness for man in the real world, I have many questions in mind:

#
"Cement, steel and pre-mixed concrete are also valuable building materials that could help support the creation of a new token"

Can I help you? Do you have any questions?

Thanks for the post, I'm pretty surprised, I didn't know about a coin backed in sand.

I think you are right that without a noticeable utility or without creating a market and consumers for their services, all blockchain and the currencies it generates are in danger of seriously failing.

I think that this project of the Russian quarry still has a problem to solve, because having the sand would not be very supportive if it cannot be exchanged, that is, if the construction market in the geographical area where the quarry is not booming, it can be lost, it could be transported, but the freight of the material would increase the price and reduce its competitiveness.

I think I read somewhere that a car company also planned to use a blockchain lines: production, marketing and after-sales services. Both to provide added value to your product (indicating the origin of materials, certifying if they use production methods reducing carbon footprint, if they buy from suppliers that meet the "corporate social responsibility", etc.), allowing better knowledge of your market and allowing a better audit of your services and the reactions and requests of your buyers (in order to loyalty them to your brand in a successful way).

I think a similar idea in the construction machinery market would be possible, but I don't risk assuring it because I don't have much knowledge of that point.

Yes!, SND really seeks to facilitate specific access to "sand" by construction companies. Other expenses, derived from the supply, transport and placement item (For example: Equipment, Labor, transport and machinery), are not included in the benefit analysis. For the construction sector, sometimes it is difficult to get a good supplier of sifted sand, sometimes the crushing plants make long stops for repairs and maintenance, there are also other extraction plants, which operate outside the law, because they are located in the river bed, negatively impacting the environment. The SandCoin quarry corresponds to a natural site with proper planning and adjusted to industrial regulations. That already represents a fairly large contribution to the construction company and the development of civil works.