The end of the precipice 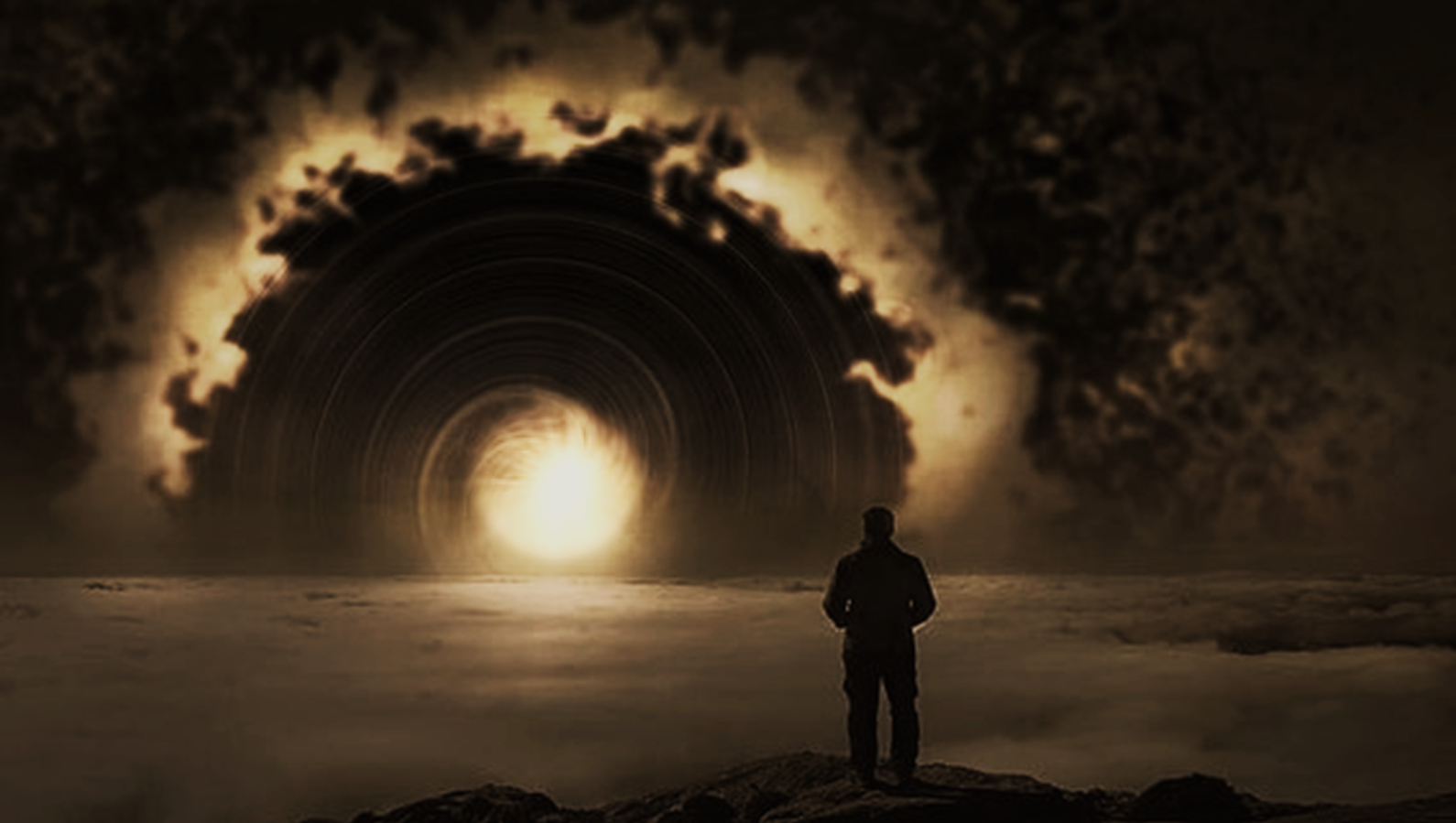 The end of the precipice

Four roads, four horizons and a immobile being hypnotized, fearing to be reached by the snake and its poison splashed in every direction.

And the serpent was the owner of the firmament and with its scales covered the surface, it was the shadow of my suffering just one step away from the untamed paradise. Seeking the source is the entrustment to the penitent man, suffered because of desire, who hopes to quench his thirst with spring water.

His giant head tracked me in a contorted movement, from right to left, then back, like this again. Spitting out the toxin, leaving me blind with his forked tongue, blind, next to the bones of the sun.

_Hui at ground level, guided by the humidity of the air, hit the eye of the hurricane. My thoughts perched in the semicircle in vile obfuscation until the seventh hour, when looking at the dunes was like an outburst, there will never be enough time in the land of Isabel with the scorpio sting that owns the night._

Large, medium, arachnids and the cold of a desert, no price is greater to pay to find peace. So much was my grief that I remembered the shipwreck on my sea odyssey, when I was lost in the mud of a swamp or like that day when I was a coral reef. And I knew the greatest oppression, collecting pearls on the seabed until I ran out of oxygen to obtain some form of forgiveness, just a failure on the shores of the Caribbean stepping on two continents resisted to the advent.

And the scorpions came to finish what they started, hunched like old scrolls cornered me between the cardinals, I never felt so many thorns or so much pain, not even when the black roses tried to snatch away what was left of love. I never imagined that my breath would sink into the sandstone and that I would bite the dust at the whim of a strange being with its base intention.

But it is my condition, always being rescued by the raven, its claws on my neck healed my sedition, taking me to cross the sky beyond my destiny, bringing me back to the end of the world and saving me again from paradise...

I dreamed within a dream, the concordance of the four existential planes, I felt how my friend left me at the door of heaven chained in his pen to see me fall into the void. I felt reaching the place where the body would not be needed, only the thought and the memory. But in the small gap in a gorge I climbed on the raven's back, its claws stopped sinking and I saw myself flying to the edge of a path. Towards the north the serpent's tail, east and west are sand and scorpion...

And facing destiny, return to the beginning, to the lung of the earth in the beginning on the other side of the world, like a maelstrom on the scapular mantle of a raven heading to the southern lands where suffering takes on the true meaning at the end of the precipice...