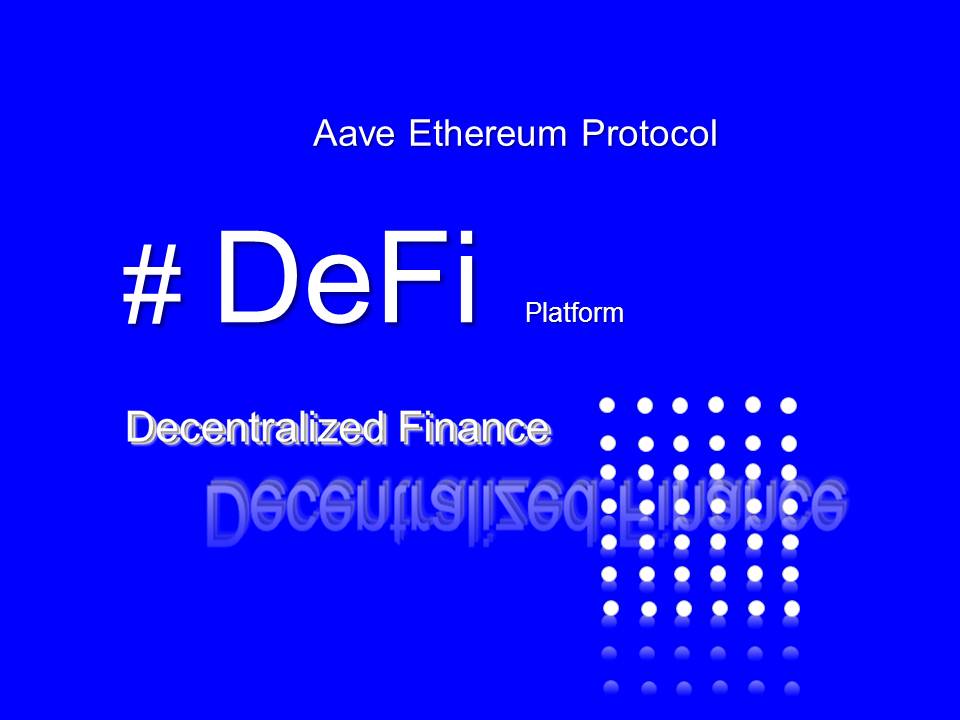 #
Usually the average worker is accustomed to work dependent on collective bargaining that contemplates a series of rights and duties.

#
Some benefits are part of the hiring:

#
Of course, this is in the real world! Having the State as employer of the "Centralized" companies and institutions.

#
On the other hand, in a decentralized system everything works differently. Blockchain is a free governance system that allows us to obtain solid profits without relying on a hiring or an employer's order.

#
In this type of work you are your own boss. You are in charge of the schedule of activities, you have your schedule, you manage the resources, likewise, the payment received is proportional to the work done.

#
Some figures such as: Payment of benefits, bonuses and access to credits, are completely unlinked in the blockchain. The Cryptocurrency retains anonymity regardless of the traditional model dominated by a central figure that controls all power.
#

#
In Blockchain equality predominates and there is "nothing" above the users that make life in a given ecosystem.

It should be noted that working in blockchain should not be considered as a job, but as a personal, lucrative activity.

Paid with Cryptographic, which are used for the exchange of securities, but at the same time differs from fiat money.

Benefits offered by an ecosystem

#
Let's keep in mind that a loan is a contract, an agreement between two parties. One that requests the financial contribution and the other that agrees to give it. All with a set of pre-established conditions, for payment, usually subject to a certain margin of interest on balances.

#
In blockchain I have been able to see virtual asset platforms, which offer their products giving access to the native token and its compatible ones. In other cases, some exchange with fast and safe operations, always trying to gain customer satisfaction.

#
Obviously, there are the financial ecosystems that, like Steem Blockchain and its steemit platform, issue payments in the form of rewards for the publication of quality content. Advancing in a solid economy dominated by the Steem Token.

Although after the creation of Steem-Engine, we must speak based on hundreds of new tokens.

#
They offer their own tokens built on the Steem Blockchain architecture, offering benefits such as airdrops, contests, exchanges and other forms of benefits, which allow access to the Steem economy and contribute to its growth.

#
After observing the wonderful opportunities offered by blockchain, I was struck by a platform that allows access to loans without the need for guarantees.

It works with different cryptocurrencies, including among them, some that have a value anchored to the US dollar.
#

Any user who meets the requirements demanded by the platform can obtain an instant credit, called "Flash Loan", thanks to its fast and effective financing characteristics.

The loan is made through a smart contract, which specifies the conditions that both parties involved in the negotiation must meet.

#
Built in the main network of Ethereum, Aave allows loans in virtual currency based on the reserve of assets of the platform, obtaining the return of the investment before the end of the time of the transaction, which is previously agreed in the smart contract.

#
It is the type of token linked in the exchange, having a value of 1 : 1, with the compatible currency which must be part of the cryptographic accepted by the Ethereum platform for such operations.

#
The main feature of the loan is that it is subject to an interest rate of 0.35% of the requested amount. Despite being a rate above the common average established in traditional exchanges (0.025%), it is still considered that the operation is recommended to guarantee the success of each agreement with the client.

#
It should be noted that the assets approved by the ecosystem to date are:

Among others, which add a total of 16 Cryptos and 5 coins anchored to the dollar value.

#
According to the advantages offered by the DEFI platform, through the Aave protocol of the Ethereum network, I have devised a use case which could be adapted to the reality of the topic developed:

#
"In Steemit.com a group of entrepreneurs have created a community that tries to develop different projects to help the users of the platform. Through the delegation of SP and bonuses they have managed to gather a significant amount of resources. They hope to satisfy the collaborating users and generate some kind of profit to reinvest in the initiative created. After doing Power Down and receiving a specific amount of STEEM in your wallet, proceed to buy one of the compatible currencies by the DEFI ecosystem. After meeting all the requirements for the approval of the "Flash Credit", they instantly obtain the necessary resources to advance their project, achieving through the realization of a smart contract, joining the DEFI economy and the Aave protocol built in Ethereum, to obtain profit and carry out their purposes"

The following sources served as support for the development of the topic:

"Review conducted by @nachomolina, for dissemination and information purposes. It is recommended to seek advice before making any financial decision on the material described above."

I recommend you visit my most recent post, which is about DEFI; a crypto finance platform based on an Ethereum protocol. With which you can obtain flash credit, based on the most sought-after cryptocurrencies in the market.