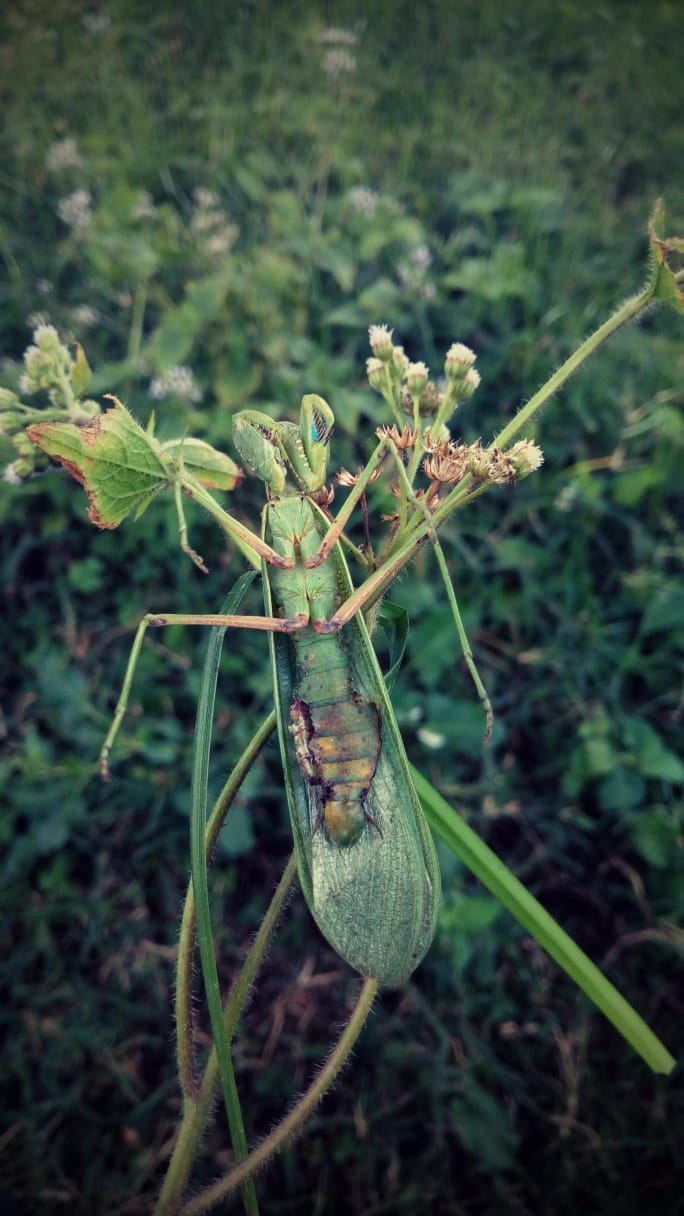 So today no much activities apart from running some few errands here and there. Waking up just as usual and walking around the 'park' to bring you a series of captions and tales.

The dead king is no longer alive, you read it right.

Weare all dead till the day we last breaths.

Images owned by me.
By the-way, did I tell you of my planned revisit to the story telling session but now on fictitious basis? You should check me out.

Woke up and as is the norm, stopping by my machine , checking a few mails here and there and confirming a few tasks here and there. This has been the new norm which you might have seen it being recommended all over the Developer's world as a ,matter of great importance.

It's within those mins I did bump on the tool, @steemworld to check what has occurred since I last saw the sun ona previous day. Amazing news? Yes. My first diary post is on a rolling basis having been supported by the WORLD OF XPILAR community, wait, am I not supposed to be posting thro the African Community? Straight answer, my posts are majorly pictures of plants and so a community aligned with such is good. That doesn't mean you won't see me on this community, am here to stay, support and groom couple of Kenyans into the system.

That last bit explains why am 'voting' in for @jeanwandimi as the leader for she has done it before and am sure promised some support by the @steemcurator01 team on supporting the new entrants on their quality work, she'll go guns blazing.

Recall the lucky 10 challenge by the curation lead? It lead me to a downfall. A series of accounts has gone forward to awarding me downvotes which no it in any way It think I deserves. Like how do you even downvote a post with less than $1.5 worth of rewards? I know, plagiarism and others are some reason why one might result to the negative vote but neither of them can be said about me.

I truly believe this post will eventually bring some fine Kenyans on board and you can read the full comment.
I did mention a reason or two who and why I'd support toward either being under their main leadership as proposed for the teams by the steemit team towards the August season of the #diarygame, maybe you can check it out here as well.

For some reasons, am still working oin gaining a full activeness within the chain so I beg your attention in my journey specially within this time of self restructuring. Do remember to spare a minute or two for support.
See you on the next post.
Thankyou.
thediarygamethe100daysofsteemsteemafricagrowthdiarygame

I wonder what must have caused the downvote.

I can't really phantom the name of the image I'm looking at. So maybe you could share a little.

Thank you very much for sharing your day with the community.

The image is of a dead Praying mantis, found it surrounded by armies of ants. Thanks for stopping by.

Great to hear from a Kenyan for the first time since I started reading the diary game posts.

Please edit your topic and change from 24th to 4th. I guess you made a mistake there.

For the downvote, just be calm. You can always get something better in future. Sorry about that.

Now corrected, much appreciated for the hand as well as stopping by.

A good number of us, Kenyans, became inactive few half moons ago, hopeful the new tiding will lead others here. Sure, hope to see them downtags move away, a little disheartening at times but am gonna cope up.

This post does not qualify as an entry for The Diary Game because it needs to be more about your daily life activities and because you have an identical post on Hive with the title... "The Diary Game || 24 July 2020 || My No. 2 Entry || HIVE AFRICA GROWTH & THE RETURN OF MISGUIDED DOWNVOTES || NO KENYAN PLAYING THE DIARY GAME? || NATURE CLICKS"

Terms understood, took me long to confirm his (RC issues).

Am on today's post and see if I tickles the right move.