How are transactions conducted? According to market representatives, the exchange of rubles for USDT most often occurs at the offices of companies specializing in OTC transactions. 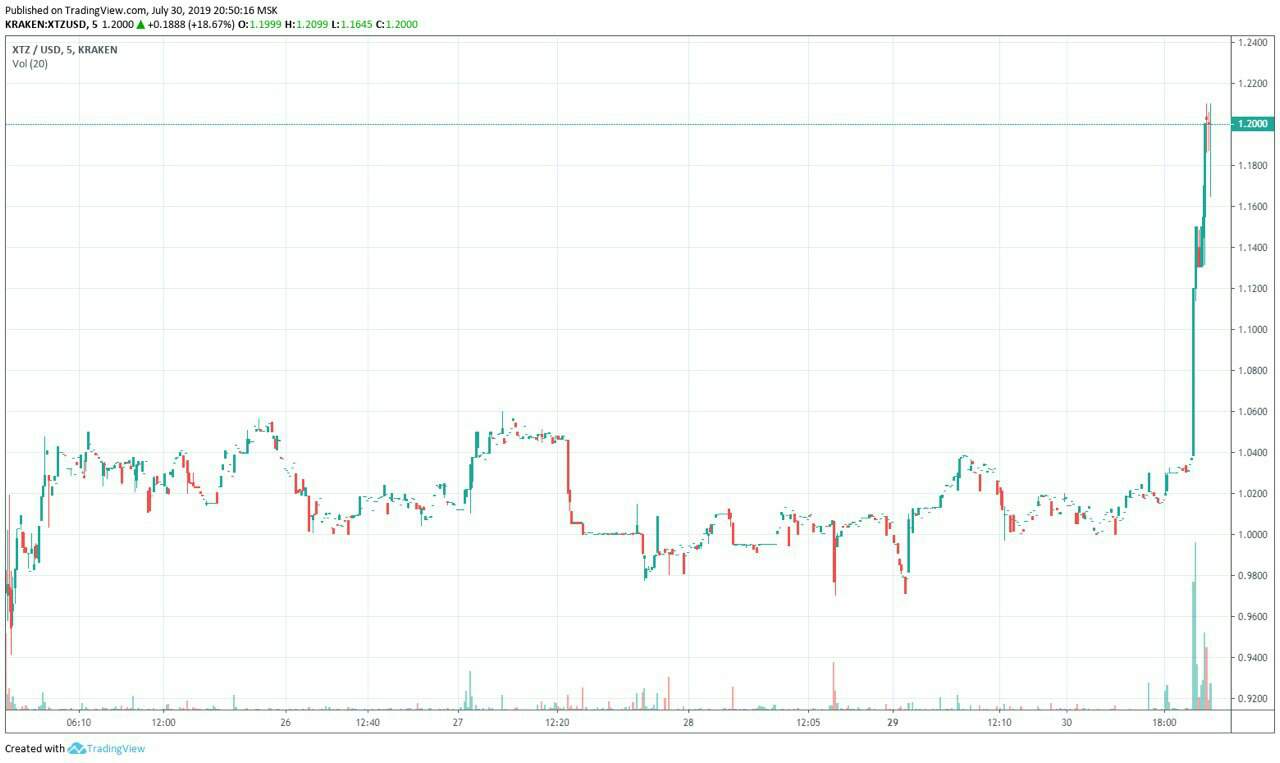 How are transactions conducted?
According to market representatives, the exchange of rubles for USDT most often occurs at the offices of companies specializing in OTC transactions. Moreover, most of the organizations providing such services are located in the area of ​​the Moscow City international business center.

“Chinese businessmen are accumulating large amounts of cash that are located in Moscow. Then they use Tether to make transfers to China, ”commented Maya Shakhnazarova, representative of the Russian OTC division of the popular Huobi exchange, commenting on the popularity of the digital asset among Chinese businessmen working in Russia.

Tether chart. CoinMarketCap Data
“The client transfers cash and indicates the address, after which the seller transfers USDT to the indicated wallet number,” the Huobi representative explained the mechanism for conducting transactions.

Moreover, the transaction, according to her, is formed on the basis of agreements: the client indicates the amount of cash that he would like to transfer, then the rate is agreed upon, after which the transfer is made.

Earlier, the Russian media wrote about the popularity of cryptocurrencies for conducting transactions by Chinese businessmen, assessing the shadow turnover of funds, most of which China took, at 600 billion rubles.

Efficiency is paramount
It is noteworthy that Tether remains a popular stablecoin, despite the scandals associated with the allegations of the project by the New York Attorney General's Office and the lack of transparency of the asset. Netizens note that the business is only interested in the effectiveness of USDT.

Traders conducting operations outside the exchanges also note that the daily volume of USDT exceeds its offer in circulation by several times. According to them, this situation indicates that people use one stablecoin several times during the day.

Recall, it became known yesterday that in the case related to the accusations of Bitfinex and Tether in illegal activities, despite the previously indicated deadlines, a final verdict was not issued. The New York State Supreme Court decided to hold an additional hearing.