CryptoRoyal Pump - a new way to make a profit 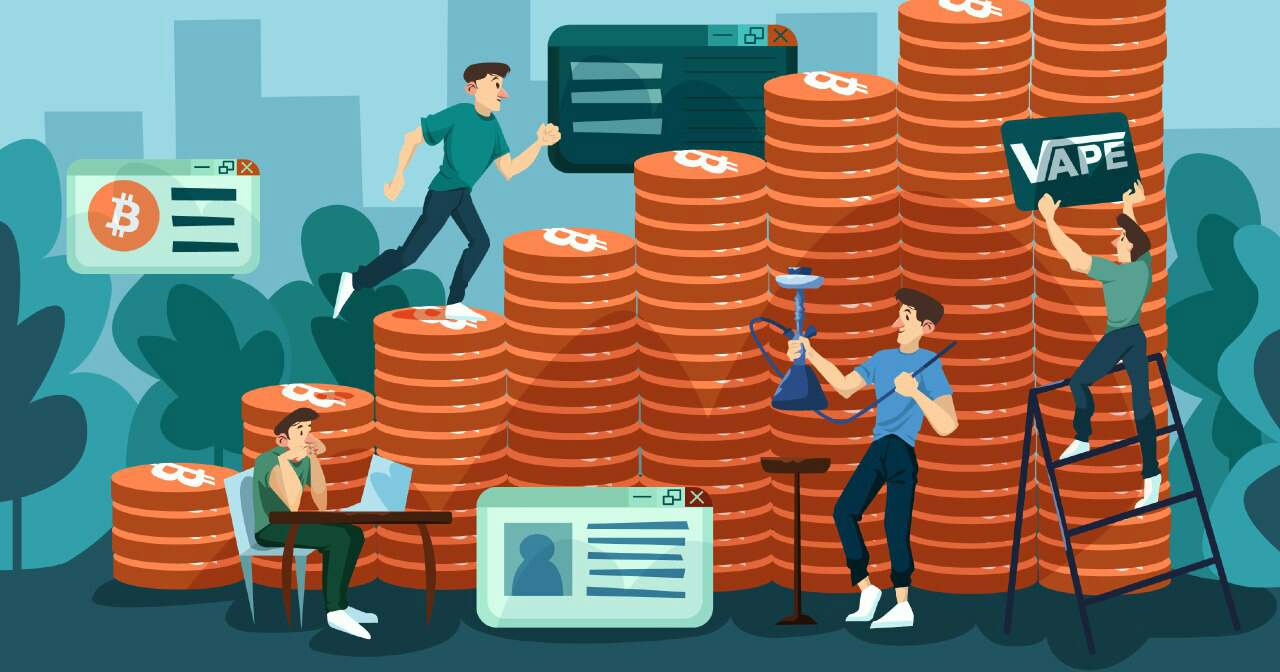 🚀CryptoRoyal Pump - a new way to make a profit🚀

I want to introduce you to a project that will become mainstream in the near future.

A pump is a synchronous purchase of a certain cryptocurrency on a signal. The more people involved, the higher the price of the coin rises and the longer the pump lasts.

My idea is simple: to create a huge community so that everyone can earn. Believe me or not - you decide, I will prove it by deed.

How to make a profit on this?