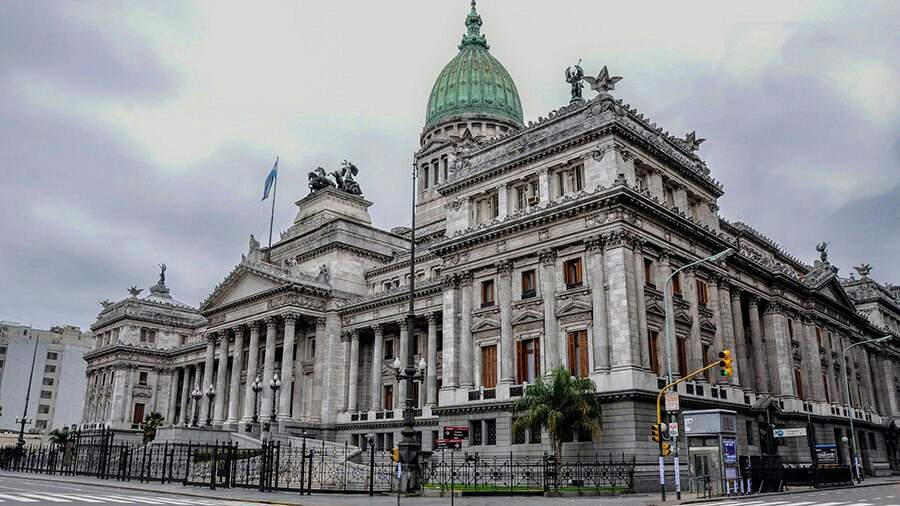 The Argentine government intends to invest in blockchain startups in the early stages of development and supported by the Binance cryptocurrency venture capital division.

The country's Ministry of Production and Labor announced Wednesday that it will support investments of up to $ 50,000 in each Argentine blockchain project, which will receive funding from Binance Labs as part of the second part of the incubator program.

The ministry plans to invest no more than 10 blockchain projects per year for four years and will invest through Founders Labs, the local accelerator of blockchain startups. According to the report, the joint investment contract was signed after Binance Labs chose the capital of Argentina, Buenos Aires, as one of the centers for the implementation of the second part of the incubator program.

"We are very happy to support blockchain projects, entrepreneurs and developers through our division in Buenos Aires, advise and mentor them, find suitable products for the market and provide them with timely access to global development of blockchain technology to solve local problems."
While the “bearish” cryptocurrency market has hit firms in other regions, cryptocurrency and blockchain projects in Argentina are flourishing thanks to banks that restrict customer access and the inflation rate, which reached 201% in 2018.

“The sector is growing and growing very well. This provides a lot of jobs. People use these technologies to meet vital needs and feel better, less dependent on the government, ”said Santiago Siri, founder of the Democracy Earth Foundation blockchain-based startup and investor in several Argentine cryptocurrency firms.

In December last year, Binance Labs announced the completion of the first part of the program, under which 8 projects received $ 500,000 each in the first round of funding, as well as access to qualified teachers and the necessary resources.