Healing of The Nation 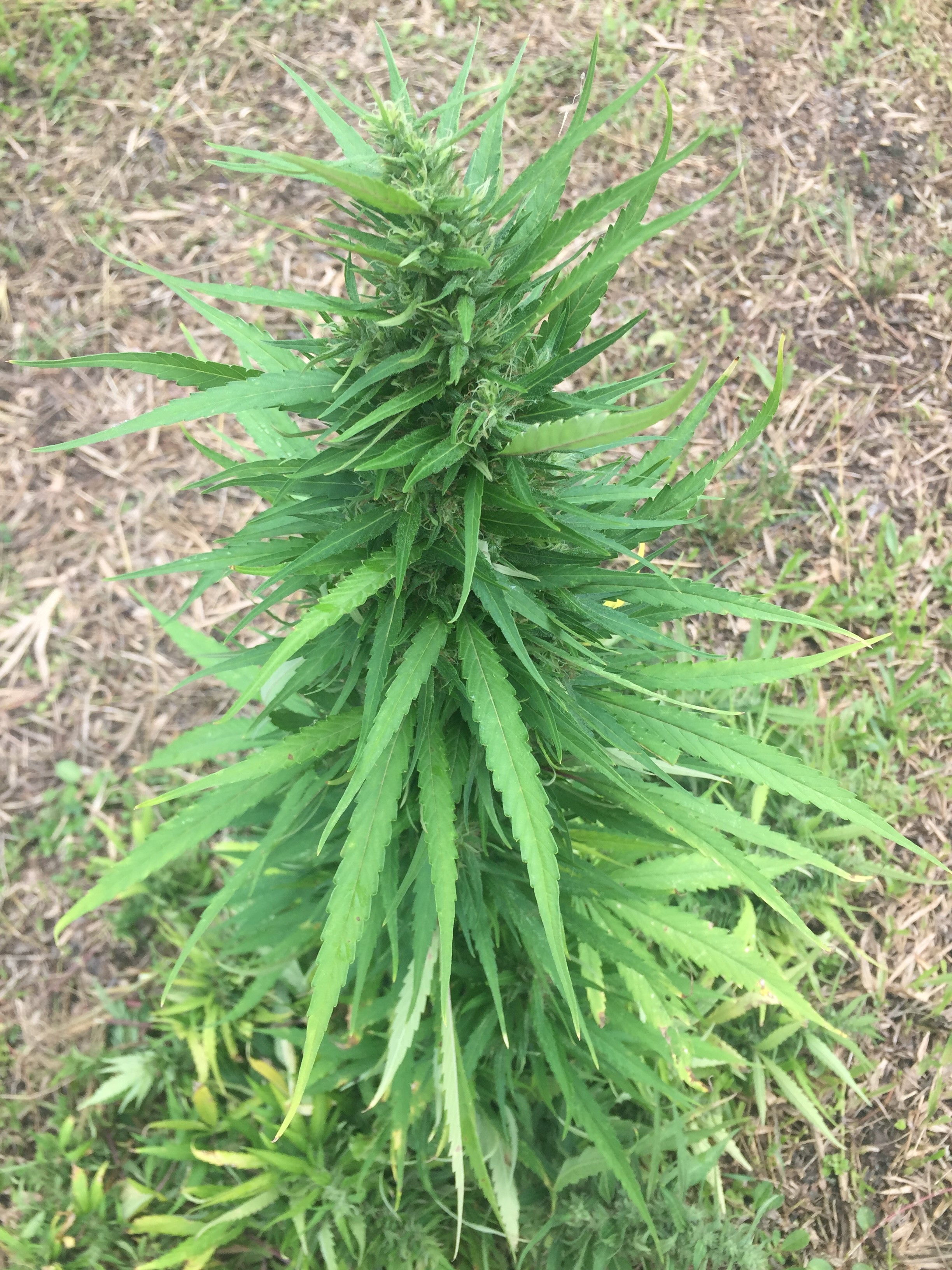 Up to 2015 you could be arrested and jailed for a spliff and given a police criminal record. The government decriminalized it in 2015. That decriminalization allow Jamaican to have up to 2 oz on them and in their position and not go to jail. It also allow all household to grow five plants for their usage.

For all commercial activities a license is required from the Cannabis Licensing Authority. Many indigenous and Rastafarian are still been harass by the law for cultivating.

In an effort to help the local indigenous and Rastafarian people who have kept the industry going all the years the government have announce two pilot projects to be rolled out in Accompong in St Elizabeth and Orange Hill in Westmoreland.

Accompong has started their pilot while Orange Hill is still not off the ground as yet because of some issues at this time. News on the street is that these issues are about to be cleared up ....

So we waite trepidation knowing that we have been this close before...

The picture in the post is a home grown. Could this be the strain that is the HEALING OF THE NATION,

So Miyard, you are talking about
legalization for recreational use?
Greetings

Yes Man. Just note that recreation is a label. Whenever society want to control, regular, promote, destroy manage! anything one of the first thing they do is label. When they label and we accept that label then they are on their way to get their agenda. A quick example is Cannabis/Marijuana/Ganja. Users and lovers call it with reverence herb, sacrament, weed, joint, pot.

For those who are in the so call legal business the word is CANNABIS, put that word into Google and you will see what comes up, stuffs like research, medicine etc. Put the other two and you will get some very negative results.

Recreational is the label for smokers and authorities are not promoting smoking. So they have already manage to put the people who have kept the industry alive for all these decades in the back-burner and on the back-foot...They don't have the monetary resources and other experience to deal with it at the industrial level...

Respect. Give thanx for this awareness.
So let me ask in another way:
Can Jamaicans soon have their own
Marijuana business legal and official, sell it like
in California e.g...
Are the laws changing in that direction?

Not until the federal government of the United states greenlight