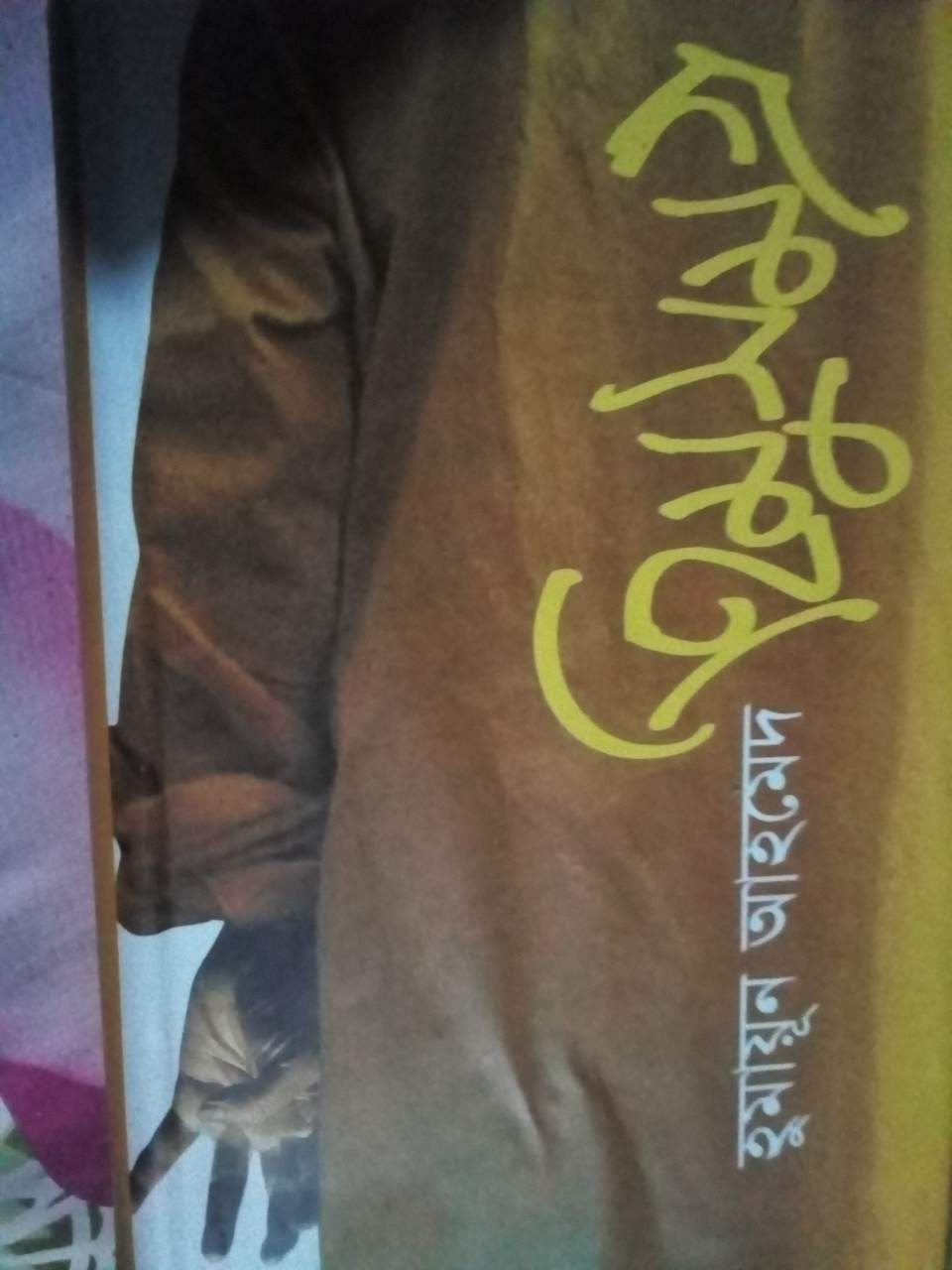 "Himu" is a novel by popular novelist Humayun Ahmed. Himu is a young man in a bundle. Ages between 25-30 years. His clothes and get-ups are a bit annoying to people. He is not very handsome, but his eyes and smiles are beautiful. The real name of the very beautiful Hemu character is Himalaya. The name was kept by his father. He believed that if doctors, engineers could be trained and trained, then great beings could be created. He had a superpower school whose only student was his son Heimu. Spiritual abilities are often seen in the novel. Although Himu himself does not acknowledge any of his spiritual abilities. Hemu's conduct is misleading. His reactions to various situations confuse others, and this confusion is one of the most beloved works of Himu.

Watch / Himu silver night / A hemu few shrimps / You go to this city / Spring day / He comes slowly / Angul kata Joglu / Yellow Hemu Black === Hemu Bangladeshi writer Humayun Ahmed, created a popular character . Humayun Ahmed is one of the most popular Bengali writers of the twentieth century. He is considered the best author of the post-independence Bangladesh. He is a novelist, novelist, playwright and songwriter alike. He is said to be the pioneer of modern Bengali fantasy literature. He is also praised as a drama and film director. His published books are more than three hundred. He is the father of a new style of dialogue in Bengali fiction. Several of his books have been translated into many languages ​​of the world, some of them are included in the syllabus of the school and college. Starting from the late seventies until his death, he was an unconventional craftsman in the Bangla story.l love this book. His writing is awesome. Himu is one of the best novel written by Him. You, should read this book and you will must love this book and must love his writing.