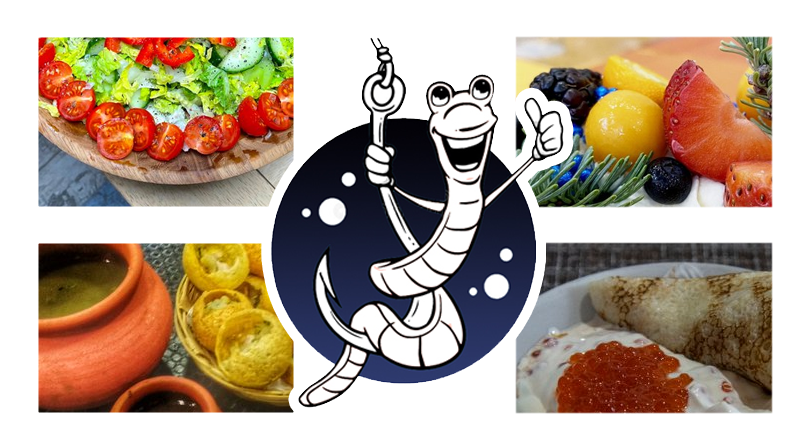 Тhe week passed much as the week before had done and that means it's time to take stock of our weekly food photo contest.

This time the participants presented a large number of interesting photographs.

...
To begin with, we want to congratulate @apnigrich, who got most number of upvotes.
Prize 1.5 Steem+WORLD OF XPILAR trail upvote
Perhaps this photo reflects the mood of this Christmas week!


...
Now the time has come to reward the authors whose photos were included in the collage in the top of the post. The first one is... is... is... a participant @rut-ru

Prize is 2.5 Steem + WORLD OF XPILAR trail upvote
Our congratulations!

That,s all for today. Nothing else caught our attention :-(

It's very easy! Grab your smartphones and take photos of everything edible around you! I am waiting for your photos!

And... we need some steem for prizes

That,s all for today! 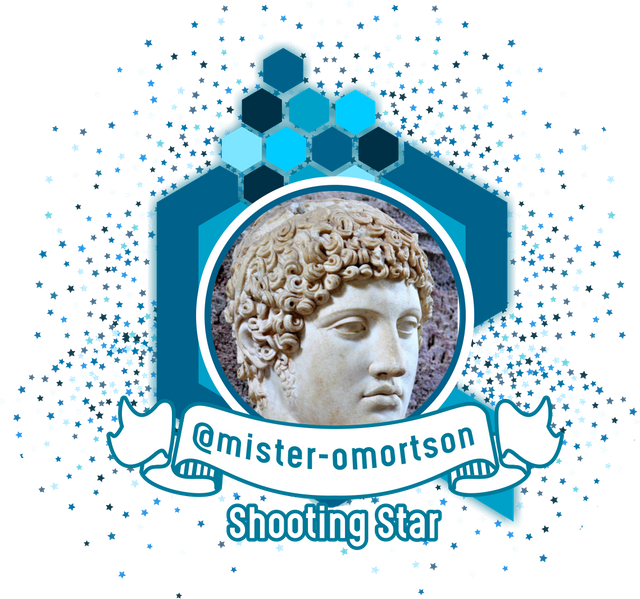