Today is a little about work. A young family recently contacted me. Families usually see a psychologist. But it happens, sometimes they turn to an architect. This usually means that they have decided to build a house and that I might have an order. And so it happened, they decided to build a house from a log.
The first question I ask a client is how did the client know about me? This family stubbornly refused to answer the question. Strange ... At first I even thought it was a competitor check. But my worries were in vain, it was a real order. But who I thank for the recommendation will remain unknown.
The family chose a house that is very popular on the Internet, which appears in catalogs under various names. in our firm the house was named "Adriatica".
Today, as usual, I will share the process of creating a three-dimensional model of an object.

Below are screenshots of working process: 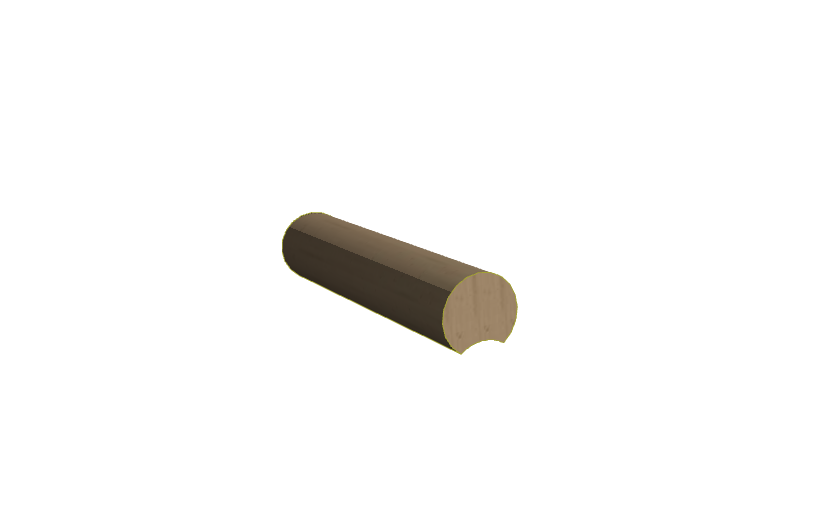 As always, it all starts with a log. I am using a ready-made model from other projects 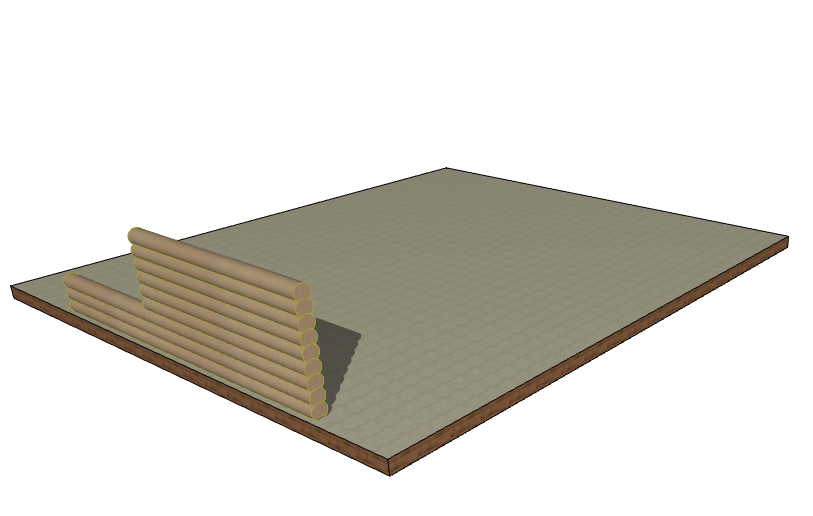 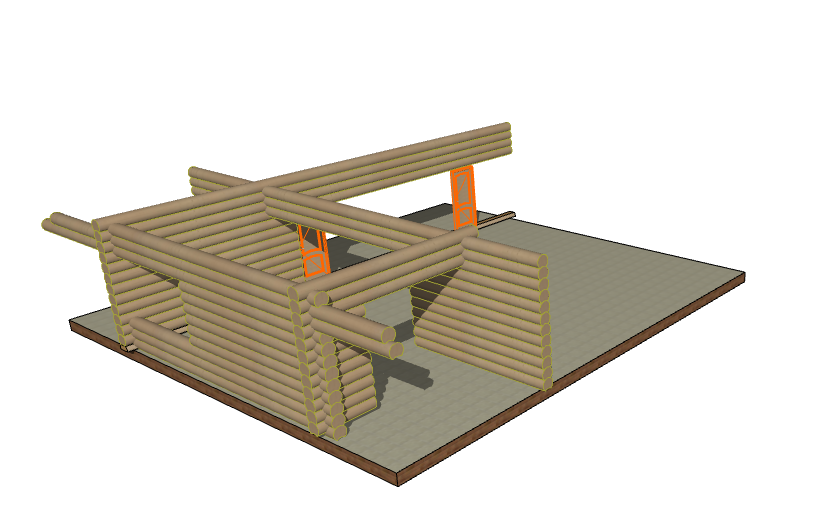 The perimeter of the house is formed from the walls 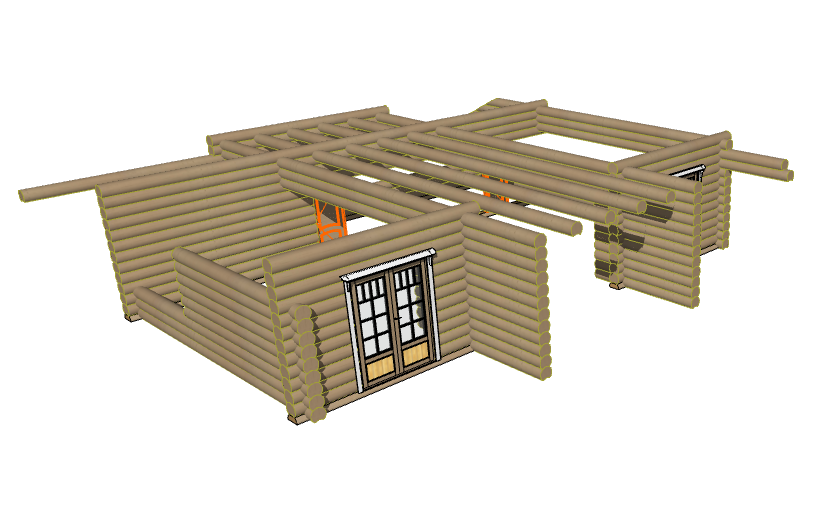 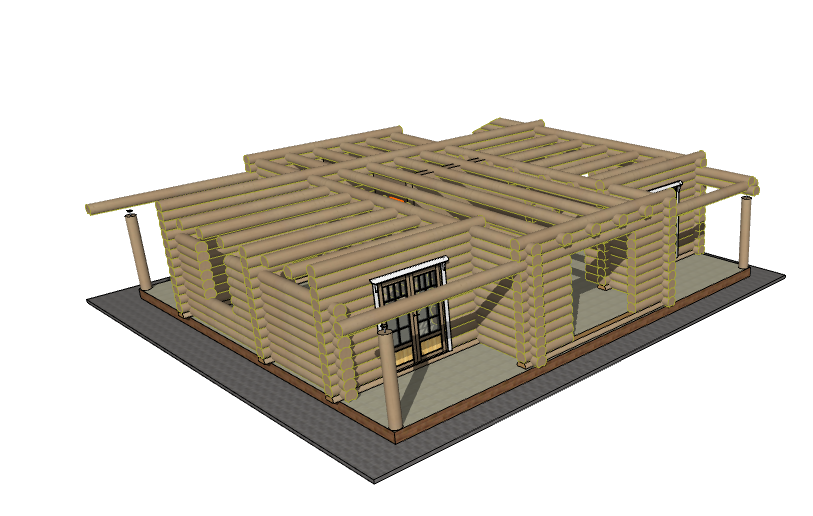 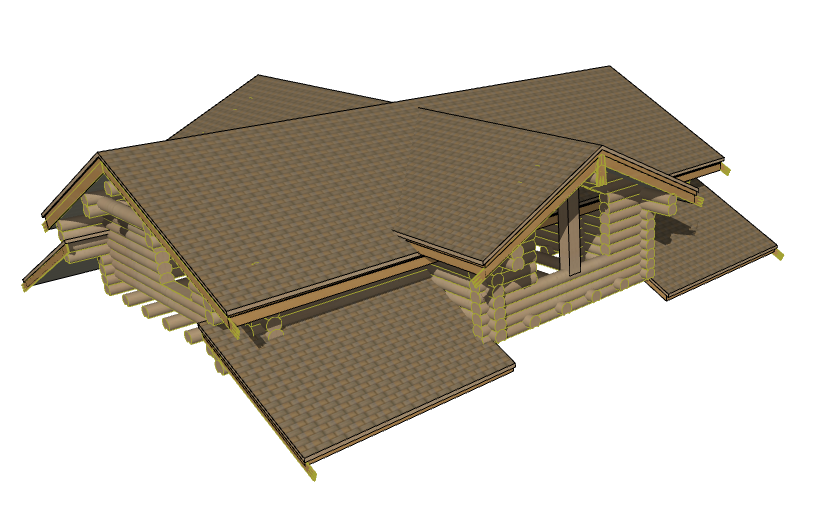 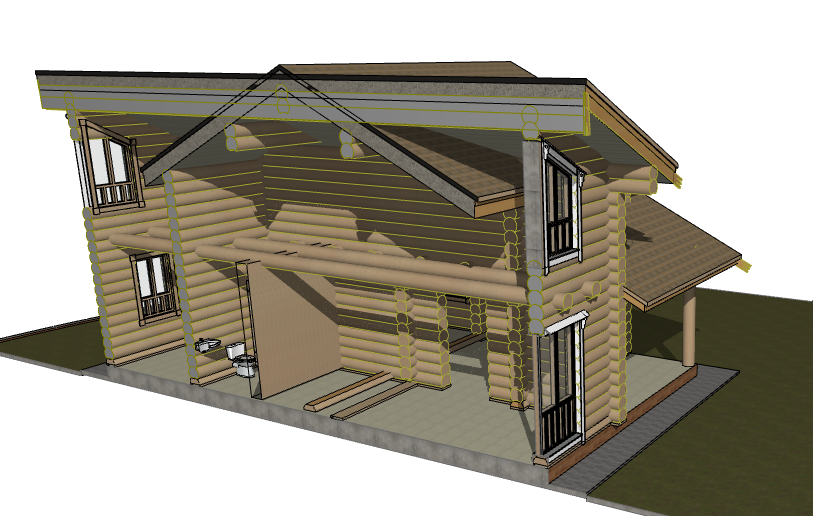 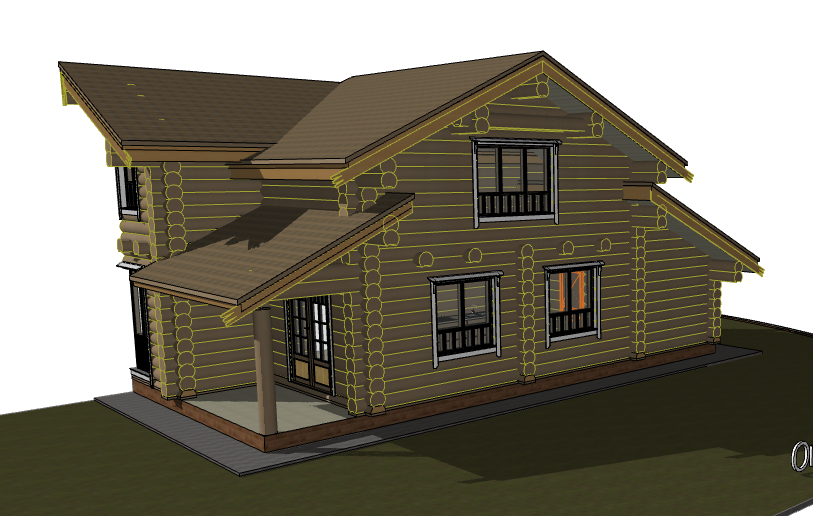 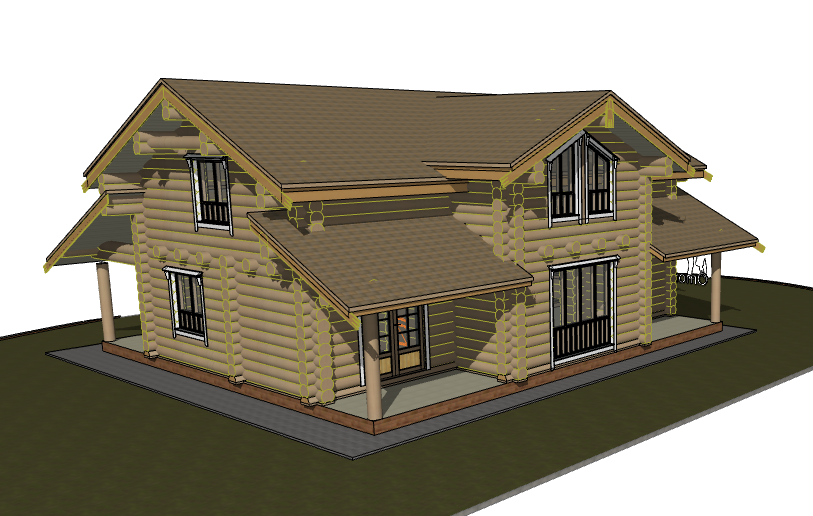 The model is almost ready. 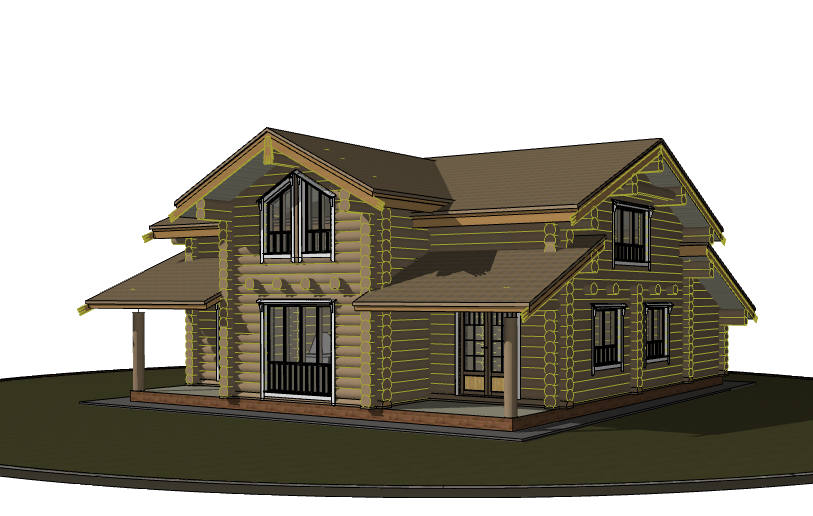 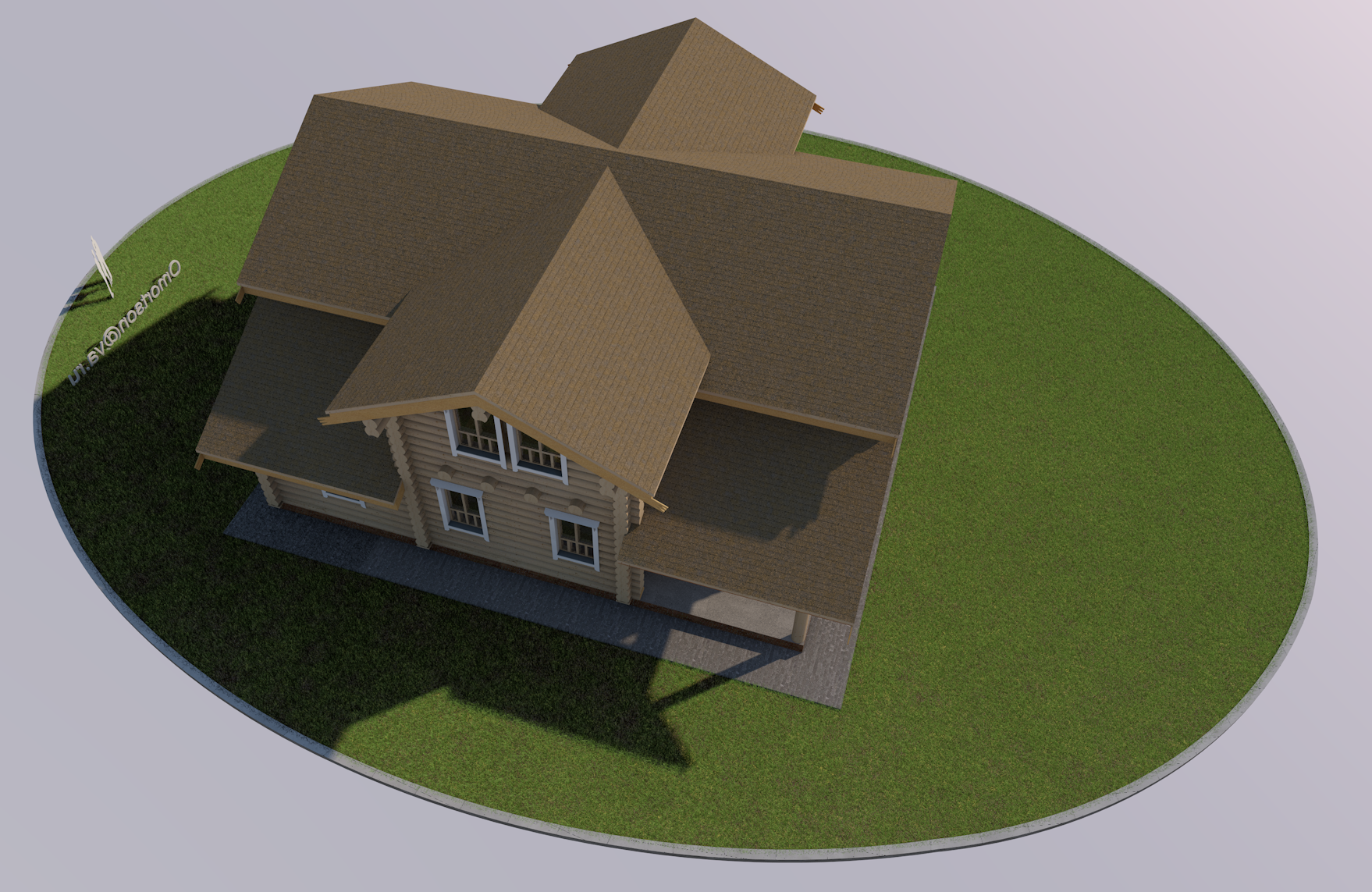 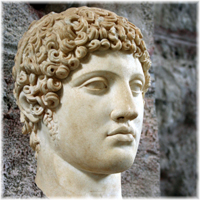