When you see giants like VOLVO implementing blockchain technology...one should know we are on the right track! 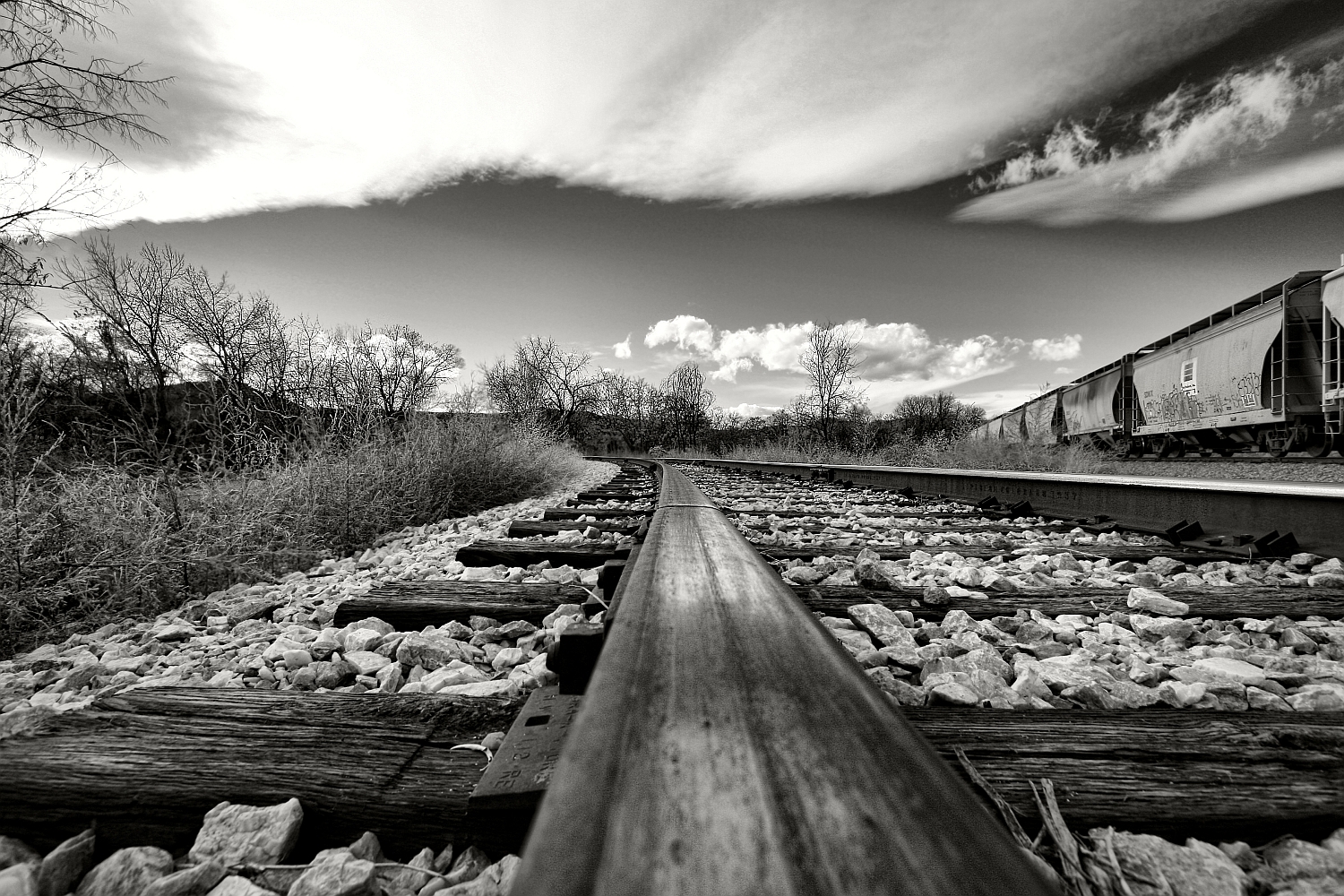 As I was browsing on the web killing my time mostly, I stumbled upon this article. Now I know that most of you won't even bother to open the link so I'll give you an idea what it is all about.

VOLVO, the Swedish giant have decided to implement blockchain technology to their new electric cars so that they can trace if the raw materials used in their new electric batteries are exactly the ones they need. Aka, a way to check if the supplier is doing their job right and haven't changed any materials in the process.

And you're wondering if blockchain technology is the future?

There are so many real life use cases where this technology could be implemented. I have a feeling that in the next decade there will be a tremendous number of corporations / companies that will be forced to use blockchain technology exactly because their clients -average people- will demand transparency.

A great example is telecommunication companies. What if at some point those millions of clients demand from their providers detailed data regarding their bills? Do you really know how much they charge you every second you speak? Every minute? Or you think you know...? All you get is a piece of paper displaying fee No1 + fee No2 + fee No3...+ VAT and the final amount.

At least that's how it works in this part of the world where I live in.

But before that people should learn what blockchain technology is in the first place. Just because we are familiar with it, doesn't mean that the whole world is. They live in ignorance regarding what is taking place and how rapidly the world is changing.

And this is where Steem comes into play

In case you haven't noticed we ave one of the most powerful chains in the crypto world. One that could support millions of transactions per day and work like a charm. So how do we incentivize the ones that are already here to spread the word to friends / family / social media? To let everyone know what WE know?

It's really simple...we put STEEM in more hands. The wider the distribution of the token, the more benefits we will all enjoy.

That's exactly the reason why theycallmedan...ocdb...and other powerful STEEM accounts have decided to support full force posts under the #promo-steem tag and have also hosted a ton of initiatives.

I am pretty sure that everyone can submit their contribution either under the #promo-steem or #quora or #yanggang or #posh tags. These are live events that will help your accounts grow. And when STEEM is held by those who have tried, and were eventually rewarded, they'll have no other choice but to stay and shill STEEM everywhere.

Have a great one people.
Image Source
Cheers.

This is awesome news man, let's hope their competition will step up to the challenge and imitate their tactics.

The blockchain will really be the entry point for so many companies who leverage that technology. With each adoption, the fud will dissipate and companies can sneak up on building their stake til they are sure. Then the value of the currencies will rise driven by use cases.

Watch those dominos fall? Stack em an hope it fulfills itself! Have fun while doing so.

This is a really great development @mindtrap, and I suggest that we should try to get Steem on Tesla, we have a lot of Steemians on Twitter where Elon is most days, so why not, stay awesome.