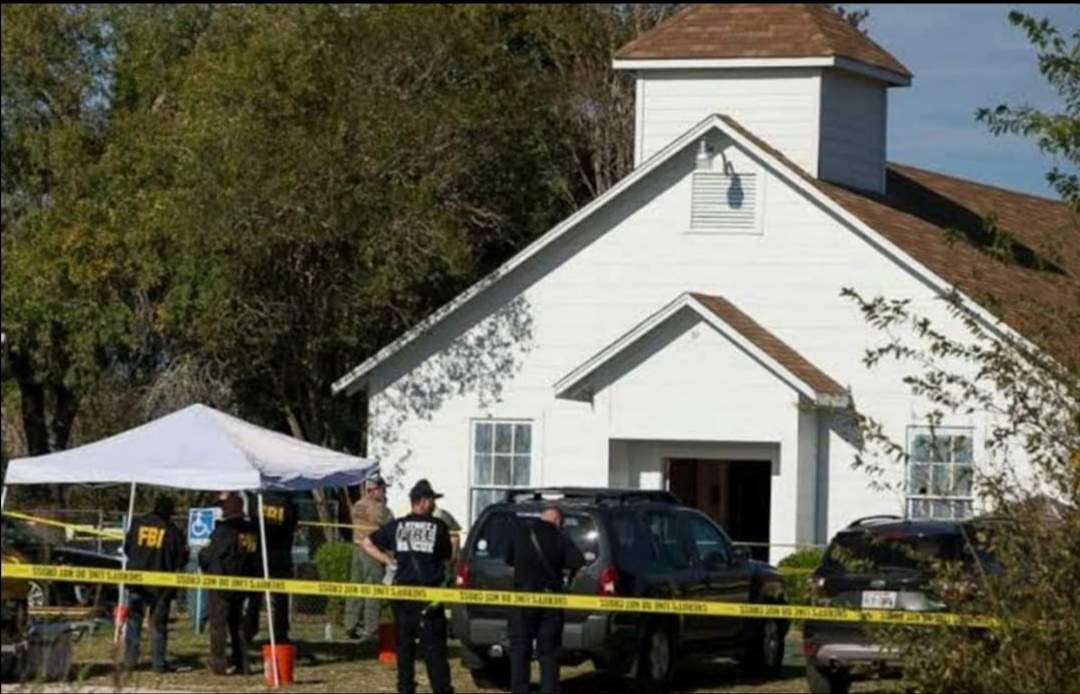 TEXAS (Mata-Media) - A man shoots at the West Freeway of Christ Church in White Settlement, near the city of Fort Worth, Texas,

United States (US) which is holding a service on Sunday (12/29/2019). Two (2) members of the congregation were killed, including the perpetrators, and one (1) other person was injured in critical condition.

As reported by the Associated Press on Monday (12/30/2019), Chief of the White Settlement Police, J.P. Bevering said the incident was captured by surveillance cameras installed inside the church.

here is the footage on bitchute (not graphic)