Can I grow a Beard? 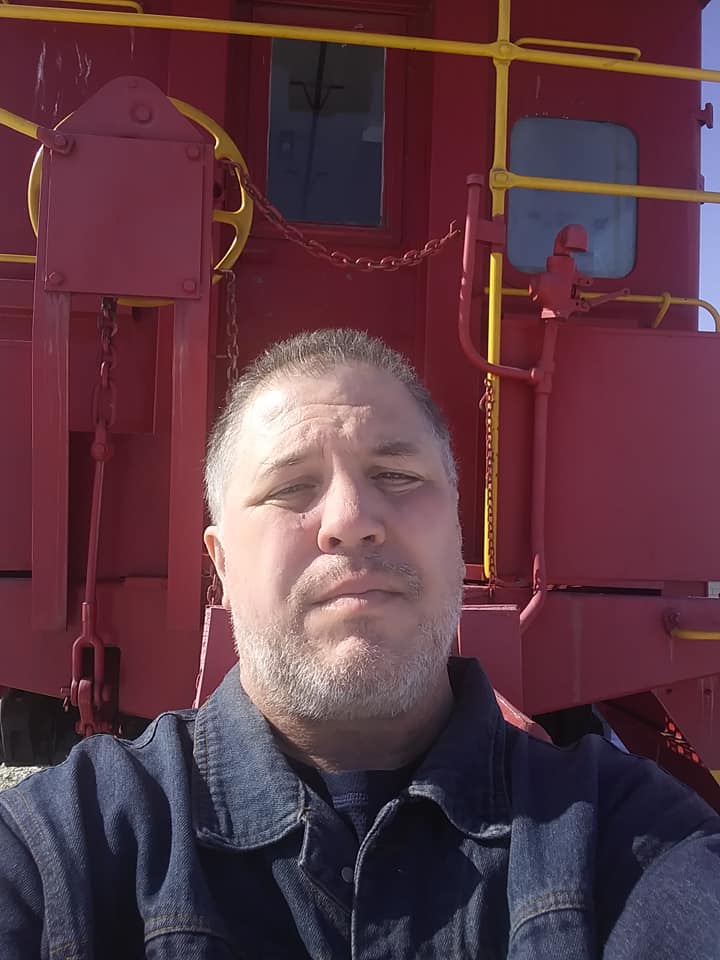 Hello and yes as you see in the above photos above I never really have had a beard. Just so your aware I own Tomsik Media and Production Company.

These are photos from my days on the radio, tv and internet.

You can look up my blog page at www.mtomsik.com﻿

Beards have a history it was believed many men grew beards for three reasons Warmth on the face, Protection from the Elements, and a Natural Shield for around the mouth and lip area. It also may have been because studies have shown women are more attractive to men in beards.

In today's society however beards can complicate work environments, As many employers will not allow you to grow a beard during employment, and even in some work industries they are not allowed.

Beards have a significant place in world culture as well, with our past and present day.

Why do I have a hard time growing a beard:

Growing up I never really had a lot of hair anywhere on my body however. I did at one time have long hair on my head. It was not till later in my life that hair on my body began to be noticeable in certain areas.

There have been a few times in my life where I attempted to grow a beard but after a short while after the hair grew on my face it started being itchy and I would shave my face because it drove me nuts.

So why would I want to grow a beard?

So here I am at 51 years of age and several times in my life I have attempted to grow a beard but never actually grew a beard. I never lasted more than maybe a week before shaving my face in most cases.

So there are several reasons why I have never had a beard.

ONE: My facial hair is extremely spiky. After about a week the hair on my face is like needles and my wife whom I love to kiss a lot gets spiked and complains about it.

TWO: After about 7 days my face becomes extremely itchy while I am attempting to grow a beard.

THREE: It takes forever (exaggeration) to grow the hair on my face.

FOUR: I never really thought I could grow a beard.

So recently I had gone about my seven days without shaving and I wanted to find out if my facial hair would soften up and not be so spiky but I decided to shave it off because it was doing the normal itchy and spiky results.

After I did this my wife made a comment that she would never know if my facial hair would get soft or what I would look like with a beard.

So I decided to give it a try once again.

WEEK ONE: I have what is called stubble my hair has grown on most of my face to be noticeable. I did shave some of the hair near the sides of my mouth. My hair is spiky and itchy but I am venturing onto week 2.

It is a mix of my dark hair, grey hair, and pure white hairs. I will try to take some photos and post them in the blog so you can see my progress.

At the end of week 2 or 14 days without shaving my face. My facial hair where the mustache would be is still very spiky, and under my lower lip as well. My wife is not one to tell me to shave but has asked me how long I had planned on doing this. My facial hair is mostly white and she says it makes me look older. As far as me the facial hair bothers me a lot and I am not comfortable at all. I am really already thinking of shaving.

Well at the end of 14 days I could not take it anymore and my wife really was not found of the beard. So sorry you all but I was not able to grow a beard after all.