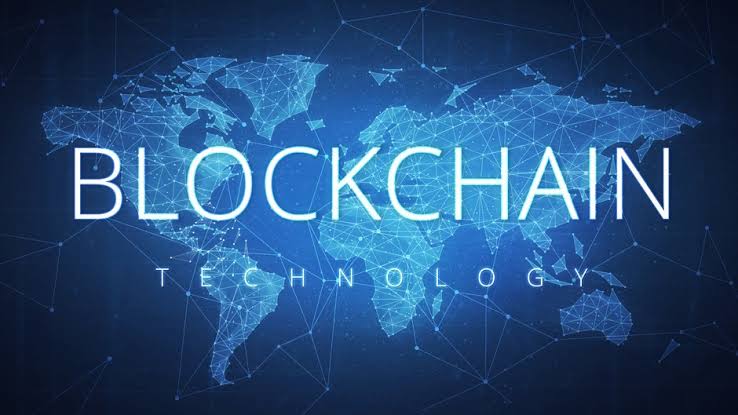 As a bridge between fiat currency assets and encrypted assets, stable currency's biggest role is first of all to be stable and reliable.

However, as a converter between legal currency and cryptocurrency, more than 86% of the transactions of Bitcoin, the world's largest cryptocurrency, are completed with the assistance of the centralized stable currency USDT.

In a world of decentralized encryption that believes in decentralization, people have a strong uncertainty about the trust of centralized stablecoins anchoring secure assets.

The contradiction between the importance of stablecoins and uncertainty has made cryptocurrency trading more and more prosperous, and people are more eager to use decentralized stablecoins.

The stablecoin rebuilt based on the native characteristics of the blockchain—algorithmic stablecoin is paid attention and expected.

Get rid of artificial control, adjust the supply with algorithms, and maintain currency stability. Since the birth of algorithmic stablecoins, they have been playing games here and have not yet won.

What is an algorithmic stablecoin?

Algorithmic stablecoins are tokens that use algorithms to adjust supply, aiming to control and stabilize the price of tokens within a reasonable range.

As early as 2014, in the paper "Hayek Currency: Cryptocurrency Price Stability Solution" written by Professor Ferdinando Ametrano of the Politecnico di Milano, it was proposed that: a cryptocurrency with elastic supply based on rules, which can be rebase based on demand ( Token supply changes).

Koala Cash (KOC) is a new algorithmic stablecoin project based on the OK Chain ecology. OK Chain's decentralized exchange SWAP will be launched soon. Like most stablecoins, Koala Cash (KOC) is pegged to the U.S. dollar, theoretically 1 KOC =1 USD. The price of Koala Cash will be regulated by two other crypto assets: OK bonds (Koala Bonds) and OK shares (Koala Sharess).

3. Koala Shares (KOS, equity currency): You can collect the surplus of seigniorage in the system.

The purpose of the design of KOS and KOD is to promote KOC to always be anchored to the price of $1.

The contract will allow the Koala Bondss redeemer to directly redeem Koala Cash. If the transaction price of Koala Cash is still higher than $1 after the redemption of Koala Bondss, this will lead to an increase in the demand for Koala Cash, then new Koala Cash tokens need to be minted, and these tokens will also be distributed to Koala Sharess holders .

With KOC in hand, you can use KOC to mine KOS, pledge KOS, and get the additional issuance of KOC

When the KOC falls, you can get 20% of the national debt profit

When KOC rises, you can get additional issuance income

When KOC is trading sideways, you can get mining revenue

So, no matter if it goes up, down, or sideways, you can make money

This is a veritable stablecoin!

The future can be expected to grab the first mine bonus

Although Koala Cash has not been officially launched, it has attracted great attention in the field of algorithmic stablecoins. In the near future, it will introduce OKEx strategic capital and tens of millions of user resources to help Koala Cash build the largest algorithmic stability of the decentralized financial system Currency protocol system. Cornerstone investors can grab the first round (5 days) mining bonus, no private placement, no pre-mining, and no reservation. The first batch of 50,000 Koala Cash is allocated to the corresponding digital asset liquidity pool according to the number of 10,000 per day; users who deposit DAI, yCRV, USDT, sUSD, USDC will be mined, and each user's number in the liquidity pool The amount of assets deposited is no more than 20,000 pieces.

Decentralized financial DeFi is being proved by time and practice that its future is promising. As a payment and settlement tool that decentralized finance relies on, stable currency is the basic element of the closed loop of DeFi's ecological value. As a new generation of algorithmic stable currency, Koala Cash aims to make more people believe that it has decentralization and stability, and establish a consensus on the value of the encrypted world.