#1 Way to Stop Yourself From Nagging 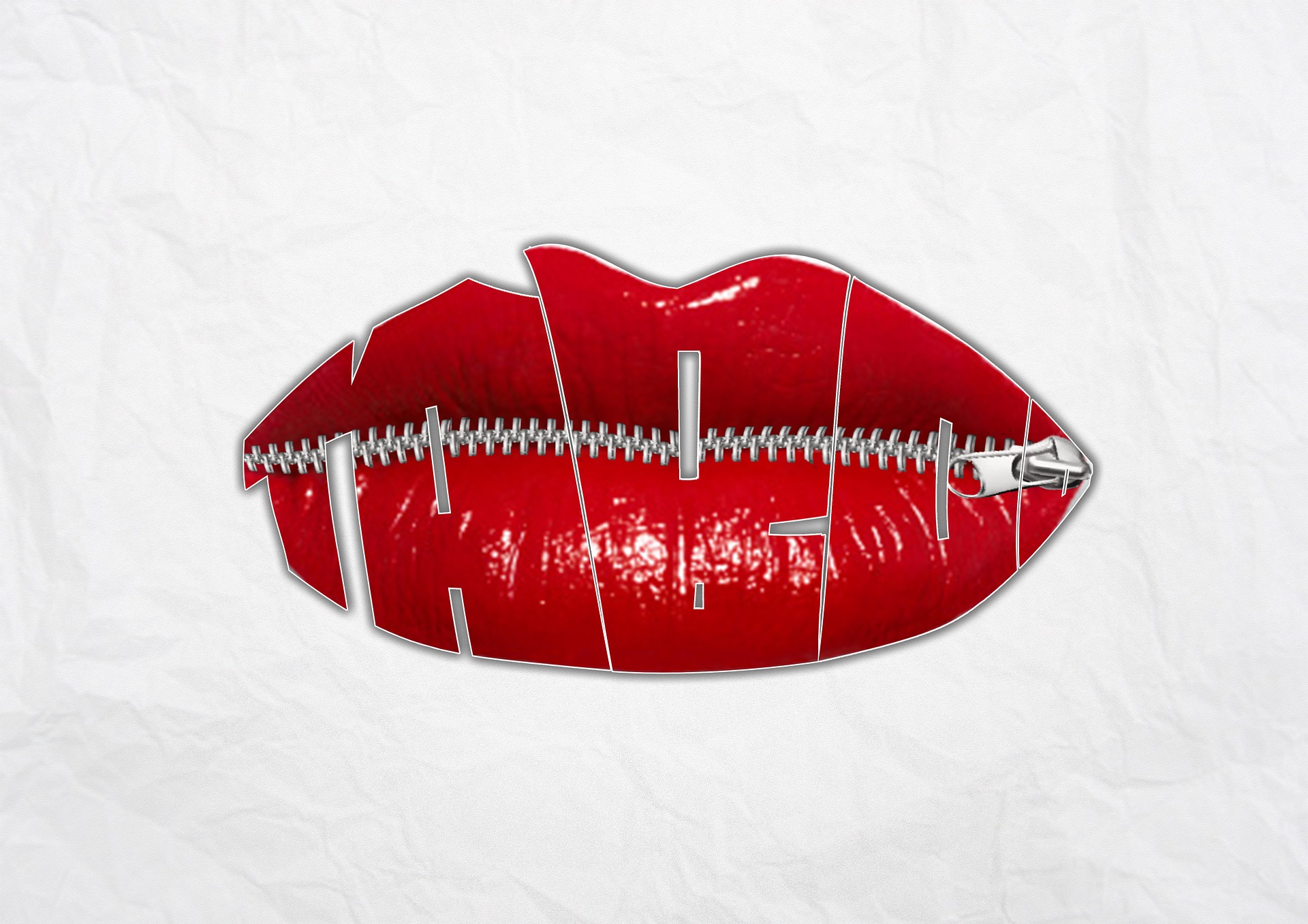 I was in the middle of telling her that her decisions were affecting the whole family and putting our safety in danger (not an exaggeration!) when my oldest caught my eye and said:

My oldest laughed and said: "Mom, I'm pretty sure that's the definition of yelling."

To which I responded... nothing.

Image by andreabencik from Pixabay

While I did not think I was yelling at the kid (I was sitting down, the child being spoken to was not cowering at my voice, I was not gesticulating with my hands or trying to intimidate with my tone) I was able to recognize that I was indeed, nagging, loudly.

I sent my oldest and my youngest outside to get some exercise, so the middle child could have time to herself.

Then, I practiced some mindfulness, and stopped my talking.

And that is how one stops nagging. They simply stop talking.

The lack of my speaking really confused my child. She stared at me while I pursed my lips and put my hands together.

In my head, I was thinking you already did the talking, now she needs silence so she can do the hearing

Instead of telling the 7 year old what she can do differently, I am changing the environment. I am limiting the tv to one hour, and we are watching kid movies instead of shows. I am lowering their sugar content significantly. I am serving dinner earlier. I am making sure they get plenty of exercise. I am being more mindful and spending more time with them.

It sure is a lot more work, but I am already seeing the results of happier kids, and I am hoping that my better decisions are contagious.

If not, we have a whole lot of quiet time in our future (and lots of other suggestions that moms in the information age have at getting their kids to get ready faster and be more mindful of their safety and surroundings.)

No talking means no nagging

No Spanking, No yelling, No nagging

Want to see my other post on nagging? Here it is

A small upvote and an extra tip!
$trendotoken
Thanks for playing the ONECENT trading game!

Congratulations @onecent, you are successfuly trended the post that shared by @metzli!
@metzli will receive 1.77649200 TRDO & @onecent will get 1.18432800 TRDO curation in 3 Days from Post Created Date!

Thank you for stopping by. It is one of those things that is simple but surely not easy!

This is fanstastic, @metzli. Great post and great idea.

Thank you for the curation!

I am glad to have the chance, @metzli. Your turn will come again, I am sure. Posted with

$trendotoken from the TULIP game!

Congratulations @busbecq, you are successfuly trended the post that shared by @metzli!
@metzli will receive 3.79524600 TRDO & @busbecq will get 2.53016400 TRDO curation in 3 Days from Post Created Date!

steemitmamas
Congratulations Mama! This post has been curated and featured in @steemitmamas' Midweek Delights.
To view your post along with other great selections please visit: **MidWeek Delights || Of Affiliate Marketing, Bending Rules, Childhood Memories & Practicing No Nagging**.

You will also receive a 100% upvote from @steemitmamas for once a day, for a week to show our appreciation and to encourage you to keep giving us more quality posts.

If you are a mom, expecting mom, stepmom, an adoptive mom or grandma, please consider this an invitation to join us on Discord by clicking on the banner.