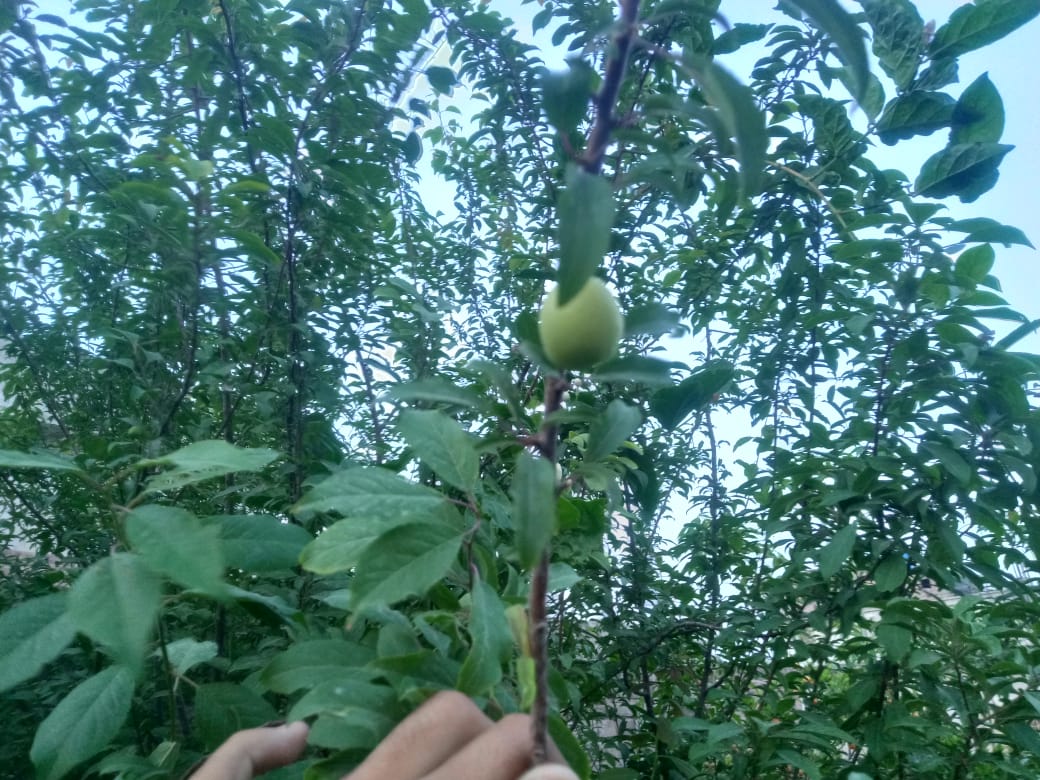 Greeting steemers.I hope that you are all well and I am also well due to the mercy of Allah.I wake up early this morning due to the grace of Allah.And washed my face.After that i fasted And went to the mosque to offer prayers.Within 5 minutes i reached the mosque and did the ablution.Subsequently, i entered the mosque and offered prayer.And then I shouted the Quran After this, i sat for a while in the mosque.And then I went to my friend's bar where Lemon Was engaged to.

I reached my friend's farm in a while and met him and hunter car and you and then we started after that.

His farm was about half kilometers away from his house and we reached there in a short time and he showed me his form which were in 1 acre.

There were more than one hundred trees in its extension, on which fruits of lemon were also coming and all colors are visible.

So I took pictures of different plants from it, you can see.

Your post is very good and I also liked it.

You have made a very good post and you have photographed your lemon orchard. There are different types of lemons in it. Lemons look very beautiful. Lemons are very common in our area

Sir, you have written very well about lemons in your post. You have made a very good post. I really like the pictures you have made. Your friend has planted a very good lemon orchard.