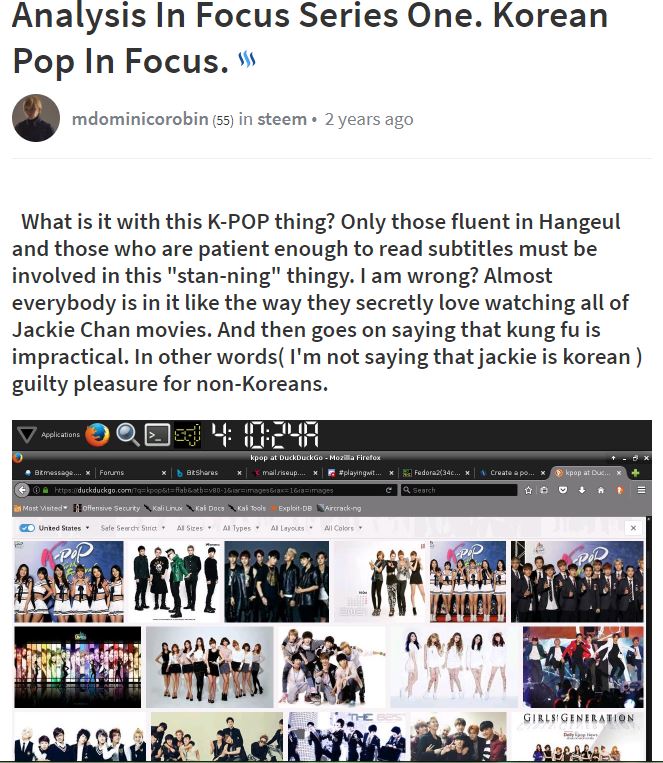 It was a painstaking effort to create this blog post. Unfortunately it was snubbed for some unforeseen reason.

I received as much as 85 upvotes but the reward is rather dismal in nature. It is a huge disappointment which made think twice before publishing something lengthy and juicy. It made me realize that this platform will not make me anything that I hope for.

This comment made me realize that it is impossible to really make a decent living out of decent post as it estimated that I should have made at least more than 20 times the received rewards.