NEVER GIVE UP ON HOPES AND PRAYERS 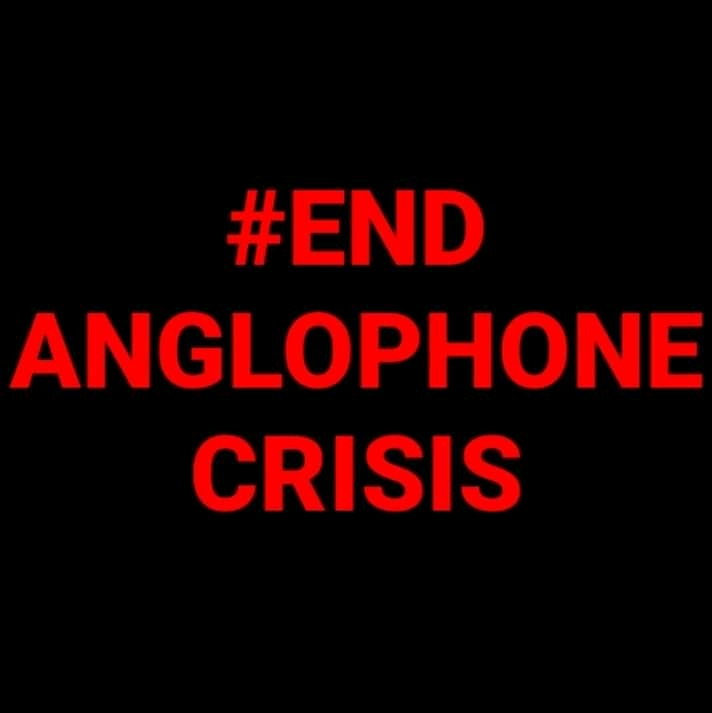 Hello steem world, my name is Marcel and I'm a Cameroonian, i am here to share with you all a little story of mine and I hope y'all take out time to read this.
I am from a larger part of Cameroon the northwest region to be precise and to start with i will let y'all know Cameroon is an African country colonised by Britain and France and it was formerly under German control but after a world world Germany was defeated and Cameroon was seized from Germany and was given to Britian and France who divided the country between them.
Cameroon has 10 regions 8 of which is dorminated by the French and only 2 of which are English, so this division has been on debate for as long as we can remember while growing up, and it is visible that both regions are a product of another country and as such they have been demanding to be regarded as a cointry on its own but it has never been the case as we know the minority has always ruled over the majority reason why doubt's and ideas of seperation began coming up in the minds of the inhabitants of the English speaking part of Cameroon.
4 years ago the people of this 2 English speaking regions of Cameroon decided fully to separate from the French speaking part of Cameroon and be regarded as a coimtry on its own, so they decided to take to the streets to ask for their rights in peaceful protest but as it was the case days went by nothing changed and it later turned from being a peaceful protest to ruthless street protest with the burning down of government owned properties and buildings and random killings of protesters.
Months went by and all we could notice was an increase in the flames of a crisis and the crisis which we have today turning into a civil war, everyday was recorded with new cases of deaths and it kept increasing so as the economy began to drop as businesses began closing down with rampant migration to other parts of the country and into other countries.
Years have passed and its been 4 years and almost 5 but its still thesame with gunshots everyday from both military officials and from anglophone young boys who have taken the fight to separate upnn themselves and they now have weapons to fight against the government and gunshots is now the order of the day as a day cannot go by without us getting to hear gunshots and businesses, economy and living standards have dropped as it is really hard to sustain yourself talkless of sustaining your family, families have been seperated, some killed, some ran away without knowing where to find their families and living in this part of the world I would say its been a nightmare but everyday we go to bed with a feeling of hope as we pray we wake up one morning to find all this gone and everything back to the way it was before and families be united again, while those who had ran away come back to their families and we all live a happy life that is my prayer to God and you anyone who can be of great help and i pray this little story motivates y'all to keep pushing and never give up on hopes because one day dreams and aspirations will come through.....