Gallium nitride is the silicon of the future 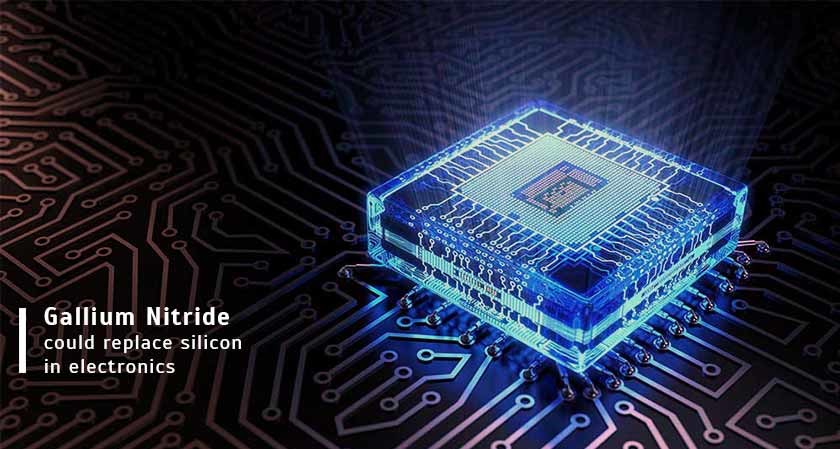 In 1965 Gordon Moore, co-founder of Intel, enunciated the famous "Moore's Law" according to which, the number of transistors of a processor doubled every 18 months.

50 years later this Moore's law is about to reach its theoretical limit that, although not everyone agrees, would be between 4 or 5 nanometers and current processors already have 10 nanometers.

To overcome this problem, GaN or Gallium Nitride enters the scene, which is a binary alloy of semiconductors, Nitrogen and Gallium, which, when combined, form a fairly hard and resistant material with a crystalline structure.

In addition, Gallium nitride is not unknown because it is already used in LED lighting and even in lasers of Blu-ray readers, for its ability to produce blue light.

Are you from spain?

Hi @creativeblue, yes I'm from the very north of spain