Review Of Amazon’s The Boys 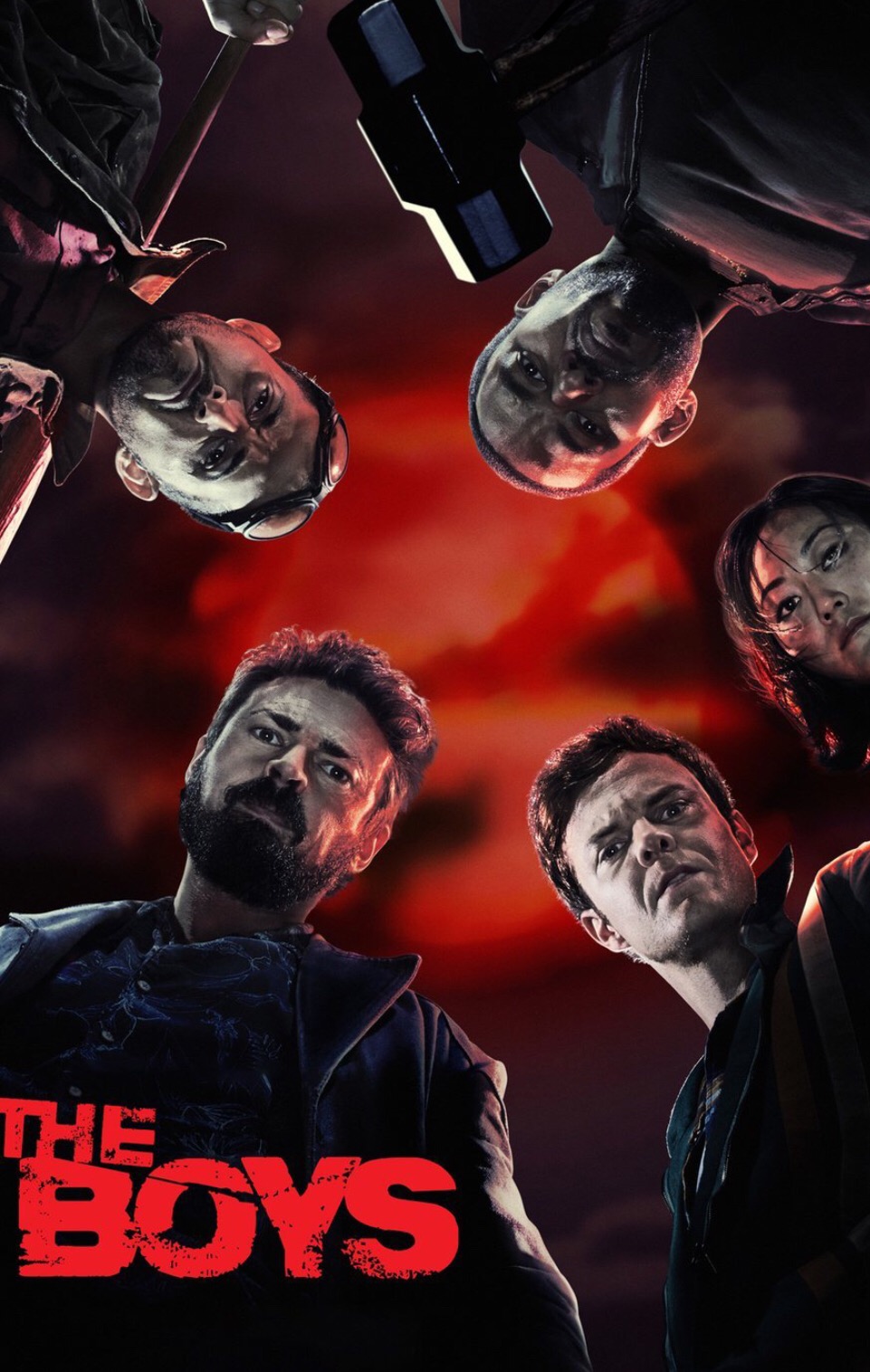 When I saw the comic book The Boys was being made into a TV show I was excited to see how it would turn out. I remember when this comic first came out, it got dropped from its initial publisher for being too violent.

I got the first issue that was put out by dynamite comics. It did not disappoint, violence and debauchery everything a 20 something your old guy lives for.

The show keeps the tone of the comic while not being a carbon copy. I really enjoyed Simon Peg making a cameo as Huey's dad. Since the character in the comic was based on Peg. I'm already looking forward to Season 2!