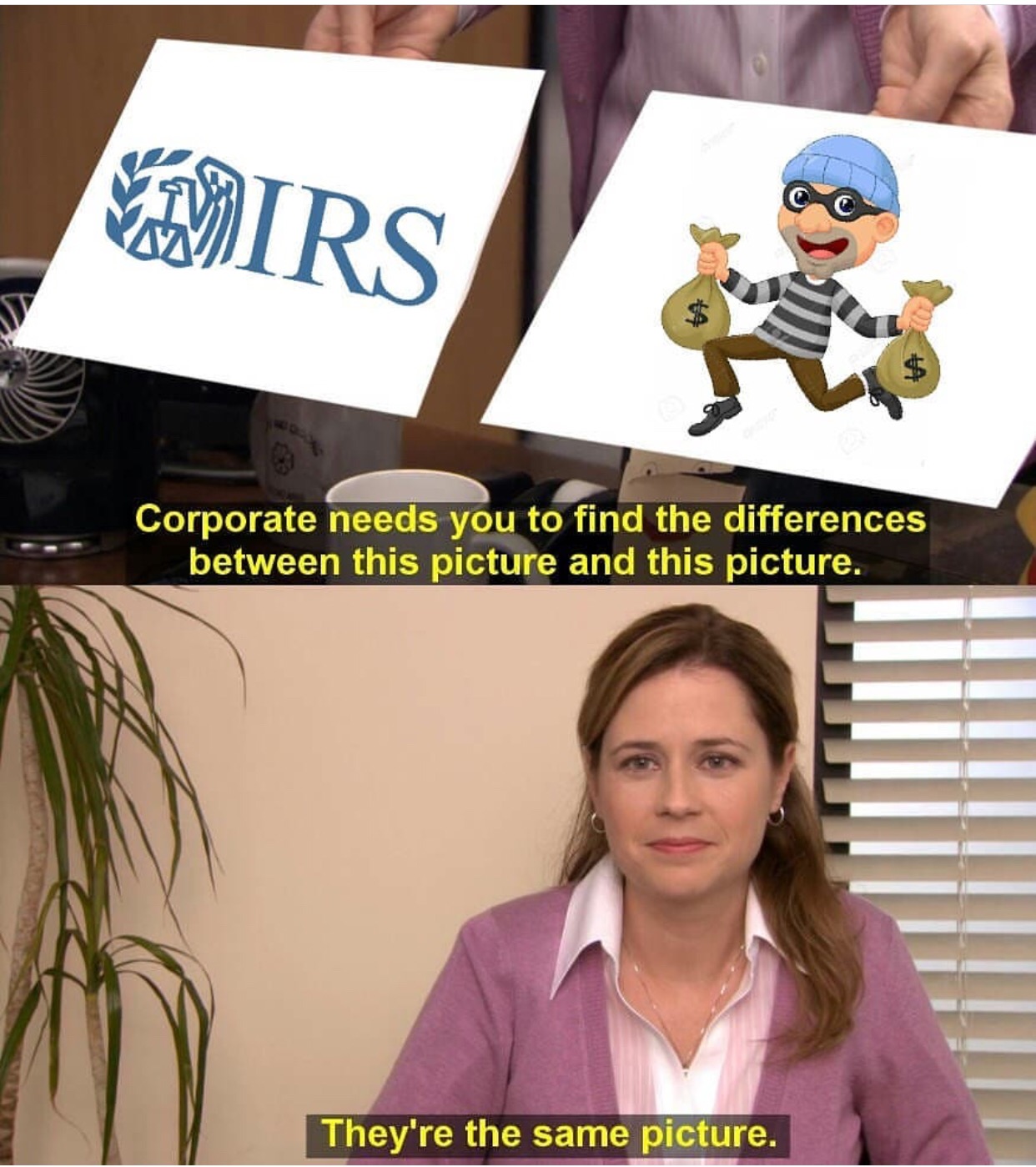 Beyond the Gov stealing your money, you have the media and politicians calling out companies like Amazon who are only playing by the rules set forth by politicians (Congress writes the Tax Laws)

Amazon hasn't broken a single tax law, you wouldn't know it based on shitbags like Bernie Sanders or Elizabeth Warren! There isn't a single company, aside from maybe Apple (smartphones) who's had such a profound positive effect on American society as Amazon!