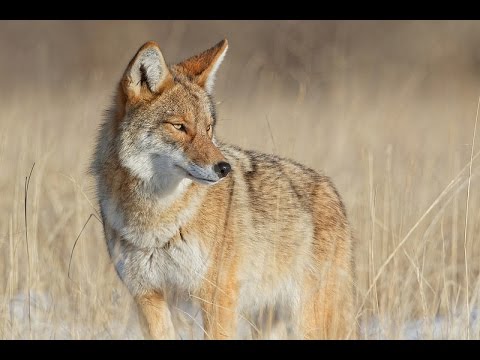 Great documentary about the coyote which they claim is an evolutionary marvel. The doc also touches upon the Native American spiritual significance of this "trickster" animal.

"A new predator hadn't been introduced in eastern north america for over a century before the coyote arrived".

My next bit of research will be into how this new predator has negatively impacted the wildlife in the region.