Lock in some wins and maybe miss the boat; or pick up an oar and risk going down with the ship? 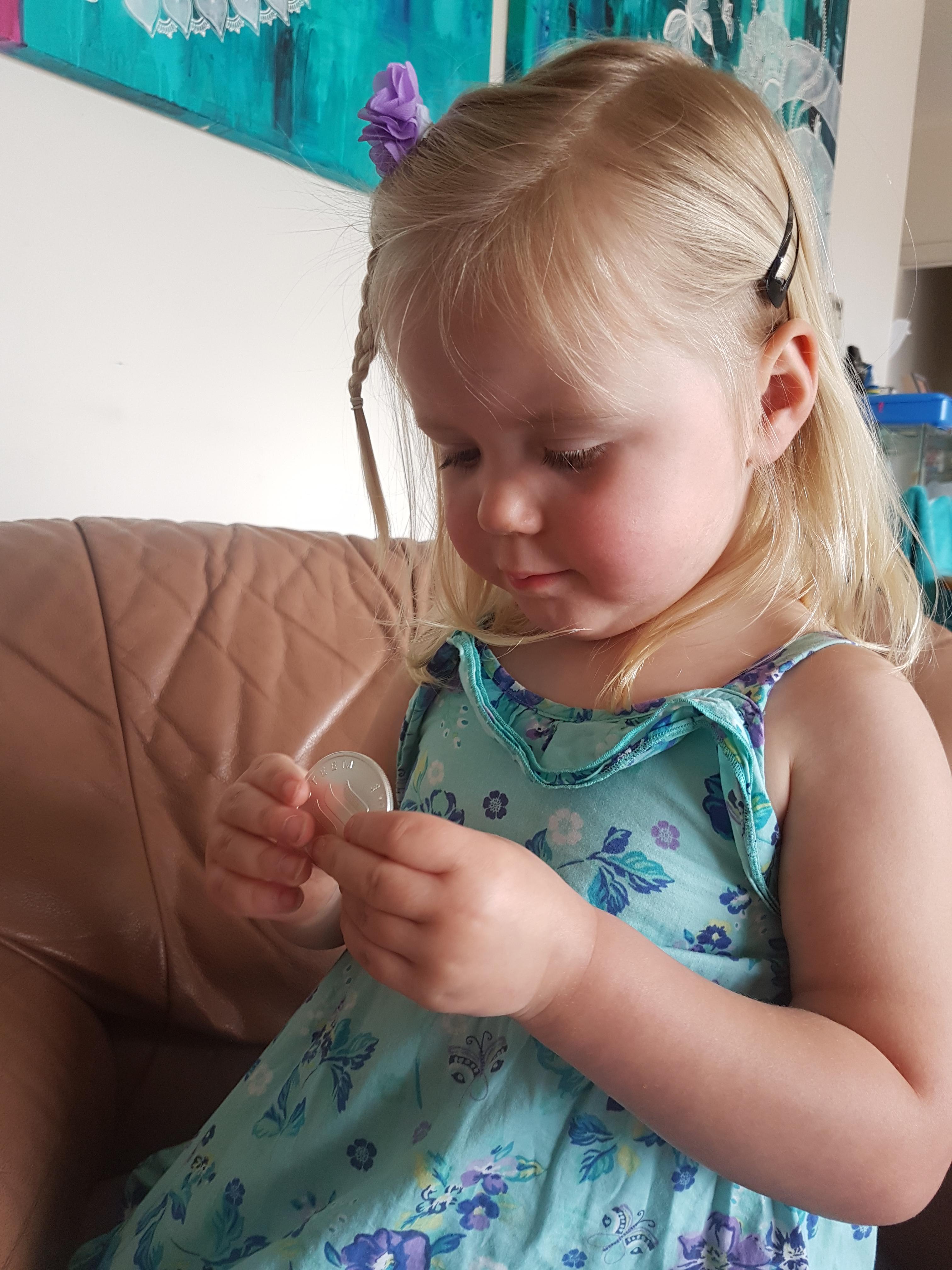 You could do both at the same time.
You could buy an asset that will appreciate in value if/when STEEM moons; which also has a firm floor.

My Steem account has a lot of value hiding in a lot of different places.

There were fewer than 50,000 people on chain when I saw enough potential here to start up an account, and even though creating the account was free, that number is now valuable. Even if I powered down, posted crap until my reputation was zero and sold everything, an account that early would still sell quite well.
How did something that cost me so little become more valuable over time?

I also have a decent stack of silver coins. Having @bearone's lovely design stamped on them didn't cost much at the time, but now it makes them far more valuable than generic 1 oz coins, and they'll never be worth less.

What a magnificent each way bet. If STEEM takes off in the next few years, I can turn a handsome profit selling social proof of being part of the ecosystem back in 2017; and if it doesn't, I still have a lovely, rare, 1oz .999 silver coin.

Not only are they a magnificent each-way bet, but the coins are numbered, and providing proof you hold the previous year's number gives first option on that number each year.

Proof I should dust more often.

What did I pay for this incredible windfall?

Roughly the same price as if I'd bought three 1 oz koalas from Perth mint, which would be worth 3 oz of silver today.
How is that not an incredible deal?

We're halfway through the presale period, and the organiser, @raybrockman has just posted that around 30 of the first 100 numbers are likely to be available; as the 2018 owners haven't laid claim by ordering them again this year.

If you don't know what the future holds, there's a sweet third option.

Love it buddy! A guaranteed win-win 😎👍👍

Could you remind us forgetful types how to get our hands on some of this Silver goodness please Matt?

What a sales pitch!

I see you included me in your dusty picture frame. Does this make me part of the family now?

Great Post by the way, great promotion for not only steem and steemit, but also its physical representation - the #steemsilverround

Of course. I'm really abrasive in person, so you're already one of my oldest friends.

Well the silver is always a safer bet than the steem. But I still hold SP and am powering up. Do not think it will go to the moon. But believe in diversifying. For now it is the blue light special. Enjoy! Thanks @mattclarke

can i buy one of your silver steem coins and do you except steem?

I always accept STEEM :)
I only have 4 spares this year, though, trying to avoid some of the customs headaches of previous years. Might auction them off at the end of year BBQ. (We're thinking Seacliff). Postage is pretty reasonable, so if you only want one for keepsies, maybe order half a dozen and flog off the other five ;)

cool will get some.

You forgot to mention the 4th, which is the ultra rare Chocolate Steem Round! Matt thanks for all your support! Yor have been there through all 3 rounds. And your right that Number 8 is very valuable. Excellent post my friend!

The number 8 is twice as valuable as the number 4. You guys really need the metric system.

METRIC??? what would we do with that. 😉 once you get 3 number 8's your collection will be priceless. I know a guy that sold number 4 for a crazy amount..

That's the thing about prices on collectibles. They're outrageous until they're normal.

I need to get my order in soon, I just want to verify I'm still getting number 10. I claimed it during the time you were supposed to send an email, but just didn't get a confirmation back.

May need to hop in their discord to verify.

The sooner the better.

@mattclarke You have received a 100% upvote from @botreporter because this post did not use any bidbots and you have not used bidbots in the last 30 days!

Pretty sure the world economy is at risk of mega break (couple of years tops and we will know) after they realise quantitative easing could be re-worded to "rich people squeezing"; its like playing monopoly and playing on after players have run out of money in my mind, we need recessions to reset... before massive long dumps of the stock exchange..Nice to know people who hold some precious...it will be the last safe haven. My wife won't let me do more investments at moment hehe, but I'll know who's door to knock on for chocolate silver treats when the dark days hit :)

A wife is the riskiest investment of all :)