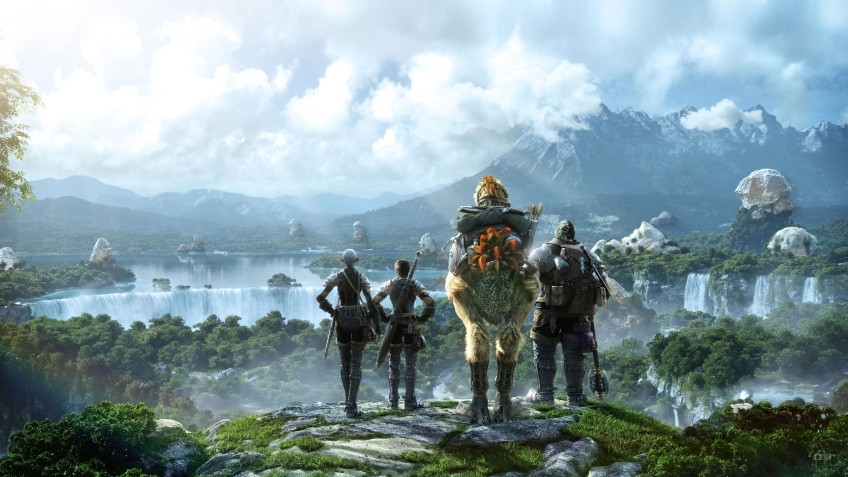 Square Enix has announced that the full PS5 version of Final Fantasy XIV will be released in a week and a half, on May 25. At the same time, the game will receive patch 5.55. The
version for the new generation consoles will receive much faster downloads, support for 4K resolution (and high-resolution interface), 3D sound and DualSense features, as well as additional achievements.
At the same time, as previously reported by the developers, players will be able to choose 1080p, 1440p and 4K as the native resolution. In the case of the first two, they promise a stable 60 FPS in "normal game mode", while in 4K-only about 40 frames per second.
The PS5 version of Final Fantasy XIV is currently in open beta.
In addition, patch 5.55 will add the second part of the Death Until Dawn scenario, update the Save the Queen quests, adding new YoRHa: Dark Apocalypse quests and rewards.
In the following months, the developers will release much more updates, and on November 23, the Endwalker extension is expected to be released.