Would A 2020 Plaza Accord Help Restore Faith and Confidence in the Markets? 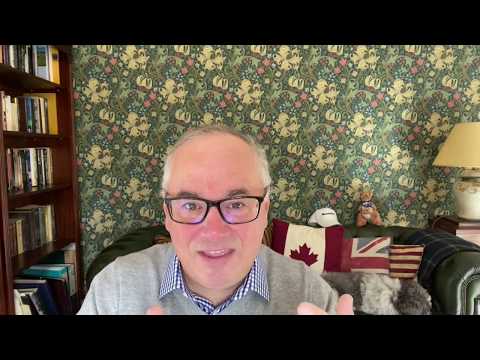 Today I discuss whether a 21st-century version of the 1985 Plaza Accord would help restore faith and confidence to the financial system. There has been talk on mainstream outlets like CNBC that the major Central Banks could announce concerted action to decrease the value of the dollar as they did in 1985.

Personally, I think such kind of action by the Powers that Be might give the markets some relief in the short term but in the medium to longer-term investors and speculators would use it as an opportunity to liquidate assets.

My conclusion is that was the stimulus that has been already announced by the Central Banks and governments have not really helped stabilise the markets and that something much bigger than just a group of Central Bankers getting together to intervene in the foreign exchange market is required to right the ship.

Use promo code maneco64 to get a 0.5% discount on physical gold and silver bullion purchases at https://www.goldinvestments.co.uk/

Thanks again for helping me keep up, Maneco64. Yes, I believe something big is about to happen.

Hi @cv3, You are always welcome.

Thanks again for sharing your work, Maneco64. Your educational sharing is more important now than ever.

Thanks again for sharing your educational work messages, Maneco64. Your messages are more important now than ever. Many are listening and becoming wiser. Thanks again, Brother.

Man how about that Hive spam. I know they're trying to stick it to the man but spam is never a good tactic.