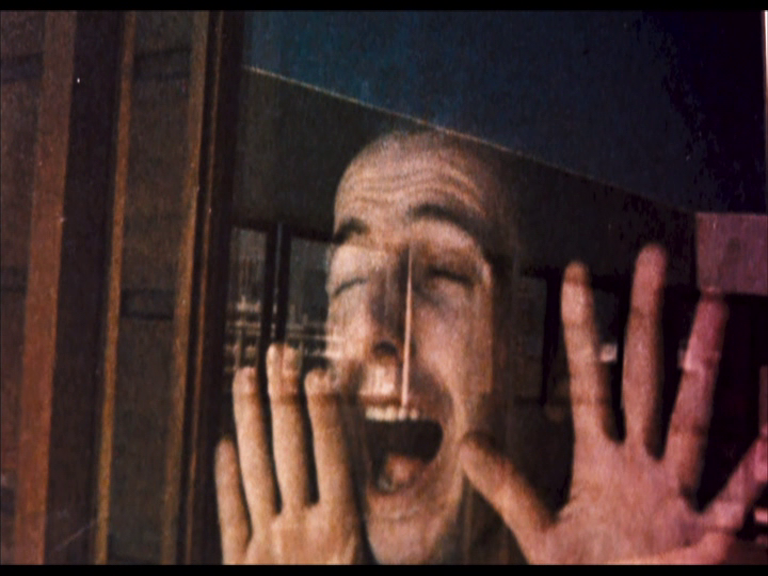 Let me just start this by stating outright, that I am not a big fan of The Clash, or most punk for that matter. From a purely historical phenomenon and as a transitional movement into what we now know as New Wave (not the same as the French new wave cinema), it is very interesting.

In many ways, from a creative point of view, the seventies is as interesting, if not more, than the sixties, even if the sixties was the birth of modern pop music. As a social phenomenon, punk and new wave is a much more honest and straight to your face kind of rebellion, than the parallel their daddies made in the sixties. From that point of view, this documentary movie about the punk banner man Joe Strummer from The Clash, is as good as any when it comes to portraying this period in British music.

The structure of the story is pretty straight forward. It is a chronological presentation of the "facts" of Joe´s life from his early childhood until his sudden death in 2002. This is the traditional way of making biographies as we know them mostly. The weakness is that it usually tends to become a moving picture version of a resume, and not a particularly interesting or deep view of the the central character.

I am not saying it is impossible to make something great this way but it usually becomes a sort of rush to the the end, without any particular emotional arc but just states the facts. In comparison you may wanna have a look at the new Elton John bio pic, which takes a different approach (check out me review some time back)

The new wave movement that grew out of the generation X of the boomer parents, and its gloomy welfare destroyed social environment that pretty much alienated any decently functioning youth if not directly placed them in institutions to be moulded into good little worker drones in boarding schools.

Joe Strummer (his artist name) was of the last kind. Clearly he seems like a good little kid as a pre-teen, but after years of physical and mental destruction in a boarding school environment (he was one of the bullies), his personality was tilted forever.

This two hour fly-by view over music history seen through Joe, is dangerously close to making him a mcguffin vehicle to show the surrounding "history" and not delving enough into understanding him as a person. particularly the third act is inflating the otherwise decent story telling.

The early days and the The Clash period is covered pretty well and a good stack of interviews have been dug up to at least put some meat on the guy. But in the end it all becomes a rather superficial presentation and a self gratifying exercise deifying Strummer.

Let me say though that I was not really bored at any point so the basics is covered, but there are a few aspects that brings it all down a few notches. The campfire style interview of various persons who knew or played with Strummer through the years feels very awkward, when intermingled with the rest of stock video and photos from the past.

And secondly most of what these people have to say does not bring the story forward but only serve to fill out the runtime so that it can reach the two hour spot. The structure chosen off course needs to be served and that is an inherent weakness but adding all these weird person interviews, from Bono to Bardot, is padding to fill in where no original footage exist.

Not to put Bono down, as he is one who actually has a musical relation to the guy, that makes sense and creates a story about the period when The Clash inspired other youths to start out in the eighties. This is what should have been the focus of the incorporation of other "witnesses", not the kinds of say Johnny Depp.

As I mentioned the story telling is uneven as the best part by far ins the Clash years and to some extend the early life as framing of the story. Then it kinds of fades into boredom in the last leg and fizzles out when Strummer suddenly dies from heart failure. I am just left wanting to know more of the guy who seemed to be someone who had a lot on his heart he wanted to say and how that fit with the society he lived in. The Clash years are forty years ago, a lot has happened since then and it would be nice to frame it within this environment.

When it comes down, it lacks a few things to be a great bio pic. It certainly is crafted well but it uses some tricks I am not too fund of. I would have preferred a biopic on The Clash rather than Joe Strummer, particularly when it does not go deeper into this single person that it does. I recommend it for not sucking and give me an appetite for more knowledge about the band and Strummer

P.S. ... I could not get the frame ratio on the video playback on my laptop to be correct, so the screenshots are not shown correctly here