How to walk worshiping God? 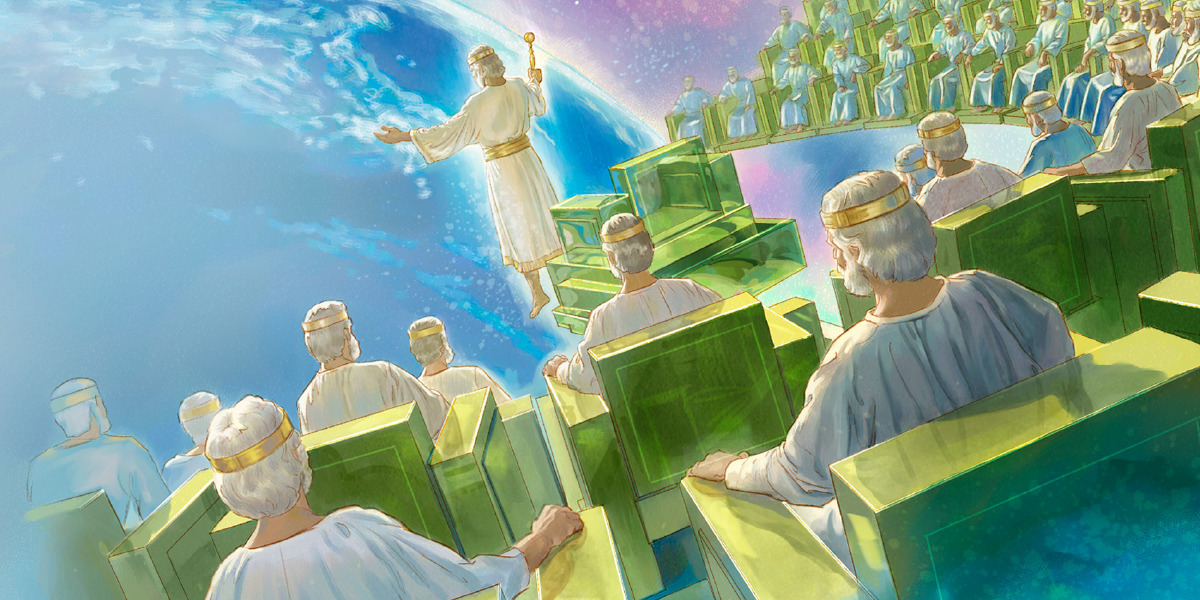 You and I have been called by God to form the generation, the nation, and the priesthood, who proclaims the blessings and praises of God throughout the earth.


The apostle Peter confirmed it when he said:
>> But you are a chosen lineage, a royal priesthood, a holy nation, a people acquired by God, so that you announce the virtues of the one who called you from darkness to his admirable light. 1 Peter 2: 9 King James Version (RVR1960).
This verse not only talks about praise, but also represents a basic revelation from the Bible: God wants people to walk with Him in prayer, to walk with Him in praise, to thank and worship Him. Notice the progression in Peter's description of the people of the new covenant: 1) We are a chosen lineage: a people who began with the selection made by Jesus of the Twelve, which amounted to 120, and to whom thousands were added at Pentecost. . We are part of this constantly growing generation, "chosen" when we receive Christ. 2) We are the royal priesthood: Under the old covenant, the priesthood and royalty were separate. We are now, in the person of our Lord, "kings and priests for God (Revelation 1: 6), a host of worship and a royal priesthood, people prepared to walk with Him in full light, or to fight alongside Him against the hosts of darkness 3) We are a holy nation: made up of Jews and Gentiles, from every nation under heaven 4) We are a people acquired by God, his chosen people.
God's intention, since the time of Abraham, has been to choose a people to send with a special mission; to proclaim his praise and spread his blessing throughout the earth.
sc-vchristian-trailspiritualitysc-nmindsetsc-g

We are a people chosen by God therefore we must adore him and seek him continually in adoration and adoration.
@ricci01.

This post earned a total payout of 1.068$ and 0.534$ worth of author reward that was liquified using @likwid.
Learn more.