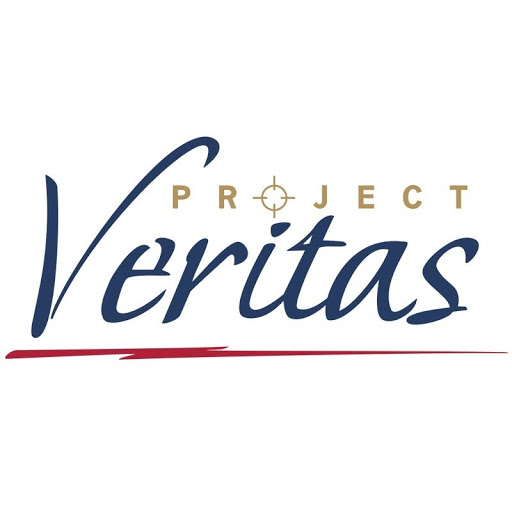 Project Veritas has received and published documents from an insider at Google. The documents show Google employees discussing a letter asking Google leadership “to end Google’s business relationship with Breitbart.” This is the fifth release in a series of document releases from insiders at Google.

According to the documents, the letter was co-signed by over one thousand Google employees. Breitbart News has published similar materials which reportedly show a group at Google “sought to strike at Breitbart News’ revenue by kicking the site off Google’s market-dominating ad services.”
https://www.breitbart.com/tech/2018/12/10/exclusive-senior-google-employees-target-breitbart-adsense/

Thanks for your Support!

Google have too much power, something needs to be done to ensure it remains objective.

I agree, and I think we might be getting a little closer to that "something" being done :)