The Apple Watch can detect frailty in patients with heart disease 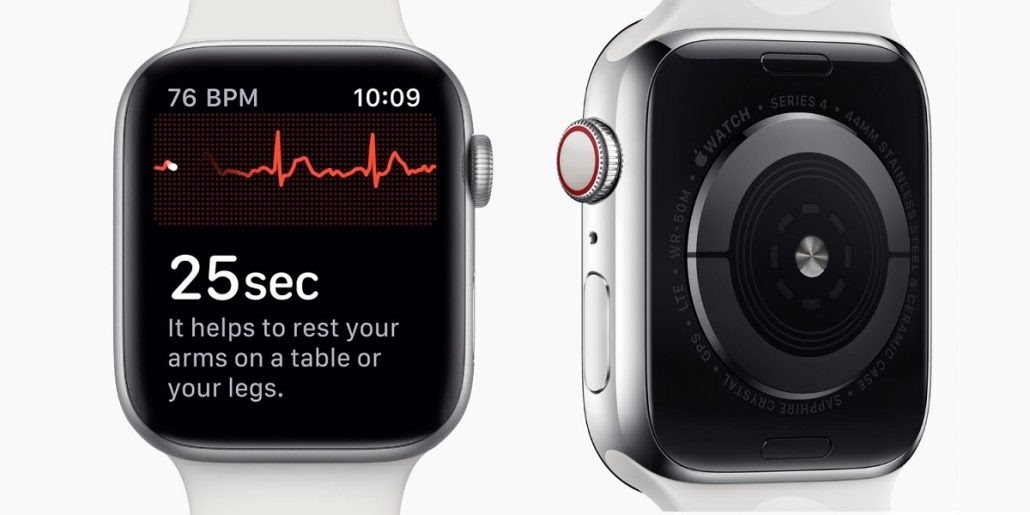 The Apple Watch, in combination with an iPhone, can be used to track frailty in patients with cardiovascular disease (CVD), according to a team of Stanford University researchers. The Apple-funded project group has published a paper on the open-access platform PLOS ONE outlining their experiments with the Apple Watc.

The team put the software and device to the test by enlisting the help of 111 CVD patients. Each participant received an iPhone and an Apple Watch with the VascTrac app installed. After that, the volunteers were asked to put the app to the test by walking for six minutes at home and in a clinical environment.

In a controlled, in-clinic examination, the study discovered that an Apple Watch could reliably measure frailty with a precision of 85 percent and a sensitivity of 90 percent. However, the potentially significant finding is that it was able to do so accurately in unsupervised, at-home tests, with a specificity of 60% and a sensitivity of 83 percent.

The above informations are collected from this, this and this sites.