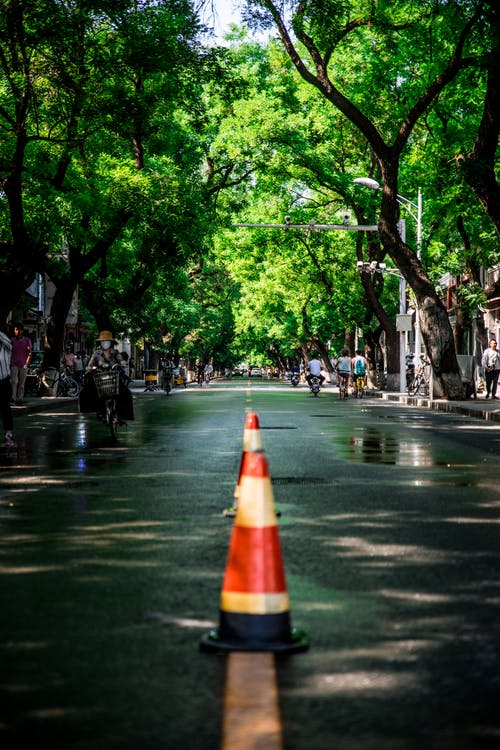 For those who don't know, I am currently doing a community service in prone disaster area. About a week ago, there was a national press conference that there might be an earthquake with potential magnitude as big as 9 SR followed by 20 meters tall waves- commonly known as Tsunami. The news keeps my team and I alert almost everyday because we are only living about 3-4 km from the coast. This situation puts us as one of the easy targets for the waves. No to mention, there's a big river on the left side from the village where we serve. However, the fear slightly subdued as the time passes. Then, about several days after the news, the ground where we stood was trembling.

I and several other team members were at the village office working overnight for our library project. At first, nobody realized that the ground was trembling until I looked at my colleague and said 'let's find a cover'. The situation lasted for about 2 minutes before everything was back quiet in that starry night. I was shaken and wanted to return immediately to the city. Prior this, I've been suffering from PTSD with earthquake as the trigger. The situation that night made me awake and restless for several days. I wanted to leave but I could not.

My fears and anxiety were slowly reducing as I got busy running the library project. It kept my mind busy from the thoughts of tsunami, earthquakes and other natural disaster that might happen in the area. Until yesterday, when the project is only left at 90% of completion, I had the chance to leave the village. I was more than happy that I could finally be at my safe haven- or so I thought.

I already planned going home about two days earlier. It turns out, my colleague was about to go back to the city as well. He and I set out a bit late. We packed our things and departed at around 4 p.m which, I knew that it would be a rush hour. On the way, we were talking about how happy it would be if the service is over. My colleague was riding the motorbike at a normal speed until we reached the highway where he increased the speed. Everything seemed fine until there was a car in front of us that he wanted to avoid. My colleague was trying to avoid a collision with a car yet instead, he hit a cyclist who was about to cross the street. My colleague and I were rolling around the asphalt for a second. I was lucky there was no trucks nor cars passing in front of me and I didn't lose any consciousness. I was wide awake watching the whole thing happened. Fortunately, the cyclist was fine.

Then I was rushed to a small clinic nearby to get a simple help. Shortly, My colleague and I were sent home since we had no serious sign of injury. However, after reaching home, I felt my body was cold. In that moment, I knew something was really wrong. I was then sent into an emergency room and received a decent medical treatment. It turns out, I was lacking oxygen supply to the brain. I stayed there for 30 minutes before I was sent home again.

Ten more days before I could be away from this deceiving paradise.Since almost everyday I have to deal with villagers burning their trash, the natural disasters that might come whenever as they please and other unpleasant things. This place is fit for those who need a wake up call on how to be grateful with their life. Perhaps this is the essence of community service; to feel grateful of our convenient life.

Oh dear, luckily you and the cyclist weren't hurt too bad! Do you know why you had a lack of oxygen to your brain?

Yes! we were very fortunate with the accident yesterday. The doctor said it might be because the shock that I had post-accident. My friend and I are still in one piece except now, I am suffering a whiplash.

Cheers and thank you for checking!

omg I hope you are feeling better, this is too much for too less time. no one deserves this. take care!

As I am writing this, I am doing much better than yesterday. This is by far my most roller coaster experience whilst living in a rural side.

@ocdb is a non-profit bidbot for whitelisted Steemians, current max bid is 20 SBD and the equivalent amount in STEEM.
Check our website https://thegoodwhales.io/ for the whitelist, queue and delegation info. Join our Discord channel for more information.

all the best and stay safe!