Boredom is a blessing! 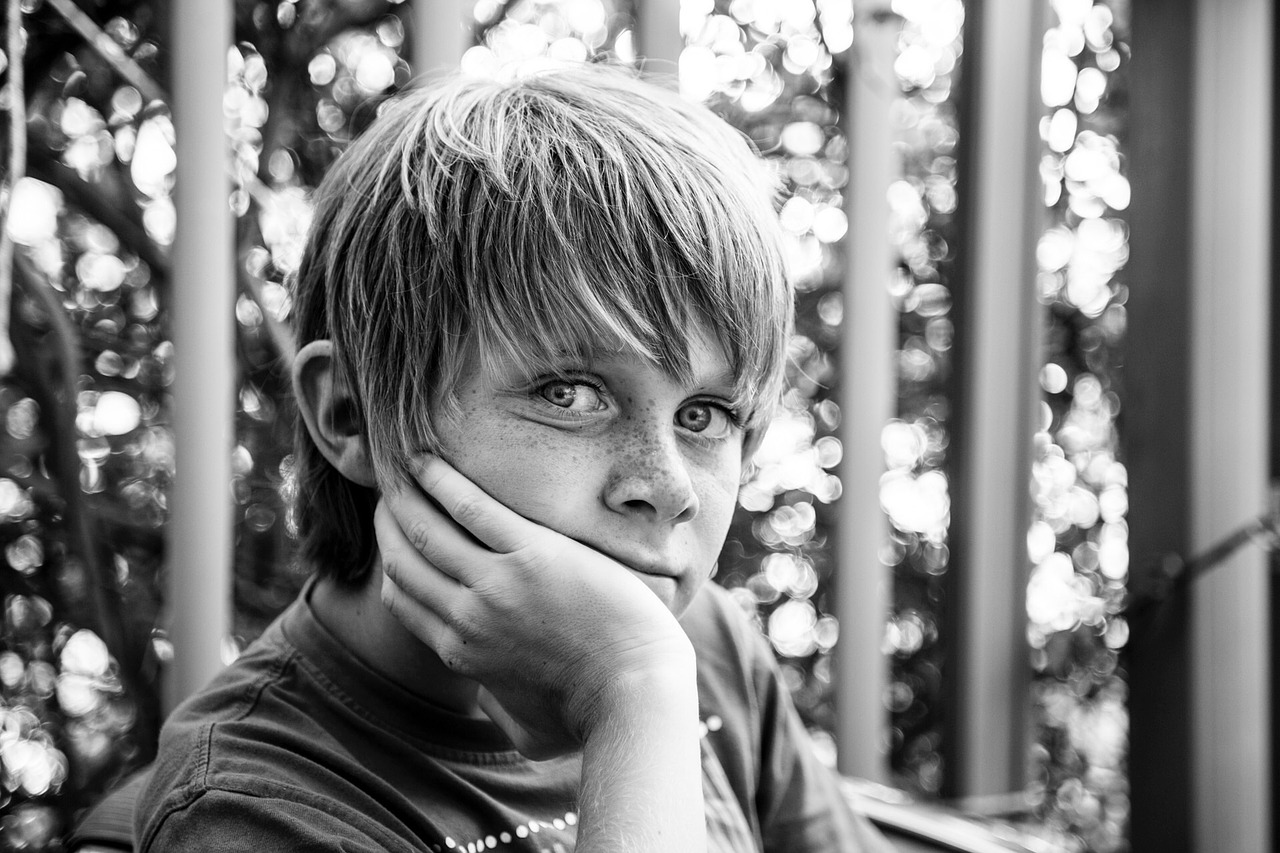 Do you find yourself sometimes acting just like your parents or quoting them when you encounter certain situations with your children?

When you hear their words coming out of your mind, how does that make you feel? Are you suddenly struck by the thought that you have turned into your parent although your notion of parenting was not quite similar to theirs?

Boredom is a blessing! This is a sentence that I kept on hearing from my parents throughout my teen age years. I did not grasp the entire meaning of it until later on when I became an adult. As many other things, it made more sense over the years.

Most of today's children lack really life skills and expect to be entertained constantly. Their constant need to be rewarded and their addiction to social media is sky-rocketing.

Lately I have met so many parents that confessed feeling overwhelmed by the impact of social media on their children. They all complained that their offspring were hooked on Facebook, Instagram, Snapchat or other social platform.

They all revealed to me that the social media was the number one enemy as it disrupted the relationship with their kids.

When I inquired what were the measures taken to prevent feeding this addiction, only a few confessed that they have agreed to include the social media into their children's life, but only under certain conditions.

The grand majority of parents addressed this problem by turning the culprit into a big no-no, meaning they did not allow the children to use any of the platforms and forbid the usage of internet except for school related reasons. (I am sure the little rascals found new ways to use it and hide it from their folks.)

The rest declared themselves powerless and did not implement any restricting method. They continued to allow their kids to use social media and turn a blind eye on it.

Which ones had the right approach? I would say that those who decided to acknowledge the social media as a important factor in their kids life had a better vision of the future. Our kids grow in an environment totally different than what we were used to as a child.

As the society evolves, we are surrounded by the media everywhere. It may be hard for us to admit it but our children are evolving in a different way than we did.

What about you? What are your thoughts on this topic? Are your kids hooked on social media? How do you handle this issue?

Your post was upvoted by @steem-ua, new Steem dApp, using UserAuthority for algorithmic post curation!
Your UA account score is currently 3.713 which ranks you at #5518 across all Steem accounts.
Your rank has improved 13 places in the last three days (old rank 5531).

In our last Algorithmic Curation Round, consisting of 160 contributions, your post is ranked at #143.

An interesting topic, and yes i have found myself stopping myself in my tracks when I said something exactly as my parents said to me and I am equally sure my KIds have gone through the same LOL

As for social media and kids i think the key is getting the right balance, blocking them from it they will either find a way around it ( lets face it in most cases the kids are more tech savvy than the parents) or get not after and go crazy

Today's kids are really computer savvy like you mentioned above. Changing the wi-fi password won't stop them from going online.

I have heard my mother in myself so many times! Le Sigh. I thought I would never be that parent. But, hindsight, they were wonderful parents.

As for social media, I agree that balance is the key (as it is with most things) Just like kids before them, if they are restricted from it, they will find a way. So, if you implement things in their life early on, such as dance, sports or love for animals or instruments, to give them other things to be interested in, it may give them a better sense of balance or at least choices.

But, each child is different. Mine found the balance between horseback riding competitively, sports and playing in a local kids orchestra, but, all like a little online time.

Balance is key in everything, kids's activities are no exclusion. I am glad my own is still young and was not exposed to TV or media for long periods of time. He would rather play, run or paint than just sit down and watch something on TV.

tipu
🎁 Hi @lymepoet! You have received 0.1 STEEM tip from @dswigle!

@dswigle wrote lately about: A Touch Of Trees On Tuesday Feel free to follow @dswigle if you like it :)

Social media was a part of my children's life but I did make boundaries :)

Boundaries are important as they help kids understand what to expect.;0)

This is such a good topic to discuss! Yes sometimes I am in denial about how much I sound like my parents at times lol. I am so much like my mother.

Social media, computers, technology...it all plays a major role in our today world. I don’t want my kids to behind because by the time they are adults there will be nothing but computerated everything! However we do set boundaries and have a healthy balance between electronics and no electronics. We believe it’s important for them to have that down time where they are taking time to read, explore, create, use their brains and hands away from the electronics. Sometimes this does cause them to become bored but eventually they figure out creative ways to spend their free time.

As I was going through my posts, I just realized I did not reply to your comment. I had read it before but somehow I forgot to get back to you. sorry for the late reply. I used to hide the tablet and phones, out of sight equals out of mind. Now during summer, I don't need to do so as there are plenty of outdoor activities for my little one.

I definitely agree with out of sight out of mind. It does help when there are other activities for them to dive into.

What most people perceive as boredom is actually the precursor to creative introspection.

I agree, using screen time definitely reduces childrens creativity. I have reduced what is allowable here in our house, and the kids are more creative. Yesterday they make homemade yoyos and some papercrafts. The other day they actually made tin can phones and just had a hoot with them. :D

I remember those tin phones and how much fun they were. I gotta do it with my kid. Thanks for reminding me about them. ;0)

No prob! They had a blast with it, haha :D